The best 4K TVs: For gamers, Netflix binge-watchers, and everyone else 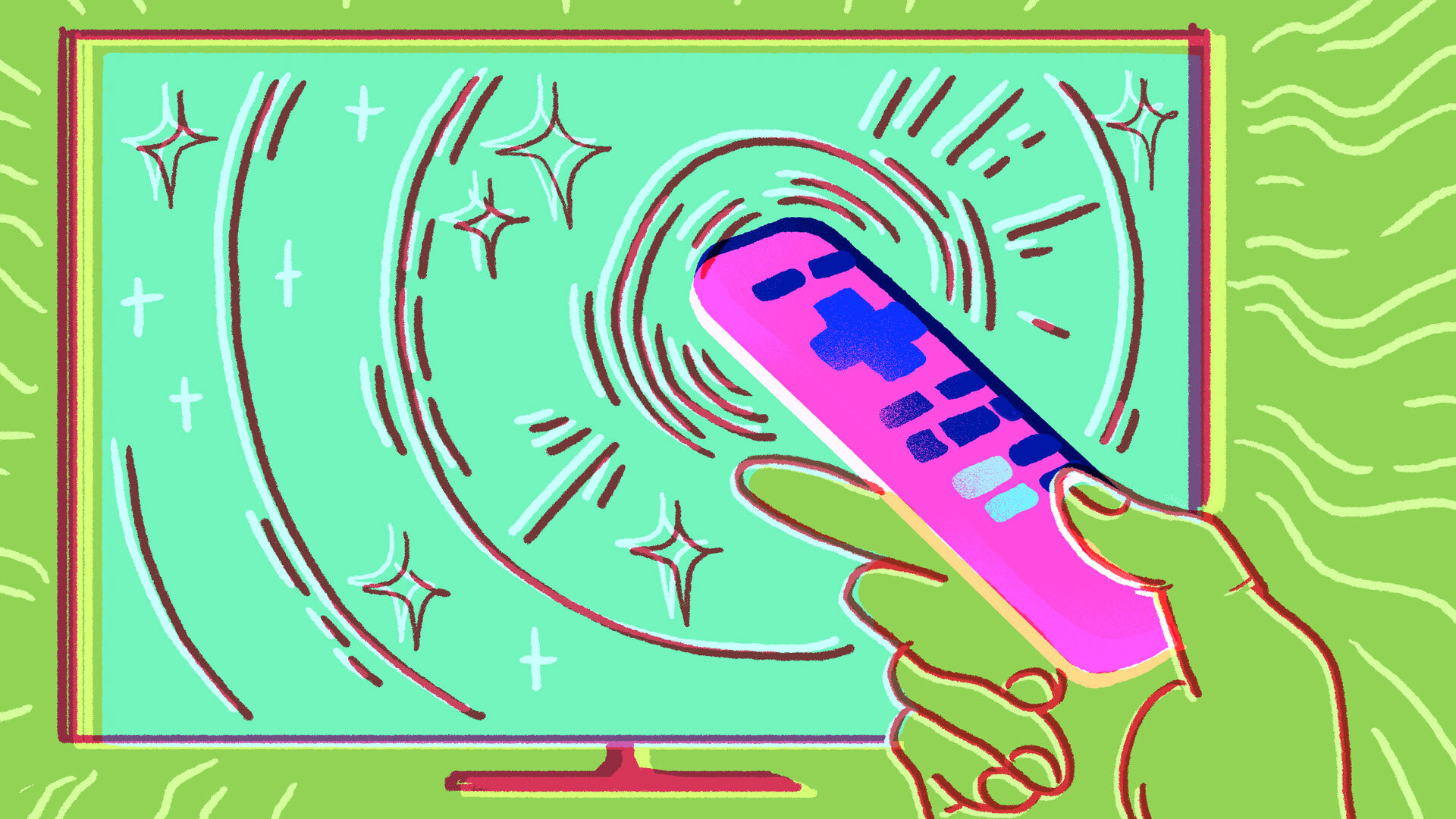 4K TVs are more mainstay than luxury these days. In fact, they’re now generally easier to find than non-4K TVs, which is all the more reason to make sure you’re getting the best option for you.

What does 4K actually mean?

The term “4K” refers to the screen’s resolution: Televisions that support 4K will have a horizontal resolution of 4,096 pixels. Most retailers use the terms “4K” and “UHD” (ultra high definition) interchangeably, but UHD TVs are technically a little different — they generally have a resolution of 3,840 x 2,160. The difference comes down to the terms’ separate origins. “4K” originated with the Digital Cinema Initiatives, which establishes content and spec requirements for major film studios, and was intended to describe films that would be screened in a theater. “UHD” originated as a term for consumer TVs. (If you’d like to learn more about the terms’ history, ExtremeTech has a very detailed explainer on the subject.) If you just want to buy a good TV, however, you’ll be fine with anything labeled “4K,” “UHD,” or “4K UHD.” Yes, “4K UHD” is technically an impossibility, but we imagine you’ll be too busy watching movies to get caught up in semantics.

They used to be, but not anymore! In fact, most larger TVs are 4K these days — and since the category is much more saturated than it used to be, they’re on sale pretty frequently. There is some variation in price within the category, depending on whether you’re outfitting a full-on home theater or just looking for a nice option for your living room. However, if you want a 4K TV under $1,000, you won’t have any issues finding one.

What’s the difference between QLED, OLED, and LED?

The jargon around 4K TVs can be confusing. Here’s a super basic breakdown. (If you want more info, here’s a good explainer from PCMag.)An “LED TV” is an LCD TV with LED (light-emitting diode) backlights, which illuminate the screen and help you see the picture. These TVs are extremely commonplace.OLED TVs, which are generally much more expensive, use organic light-emitting diodes (OLED!) to both create the picture and make it brighter and more visible. They’re known for their excellent contrast and picture quality.”QLED” is a term developed by Samsung to describe its own TVs. The “Q” stands for “quantum.” These are basically LED TVs with a cool twist: They use Samsung’s “quantum dots” technology to accommodate a wider range of colors and make each hue more precise.

Not yet. They’re cool, but there’s not enough 8K content out there to make them worth it at this time. That being said, they could be soon, so keep an eye out. Here are our picks for the best 4K TVs.