The 2024 Polestar 2 has so many updates, it’s basically a new car 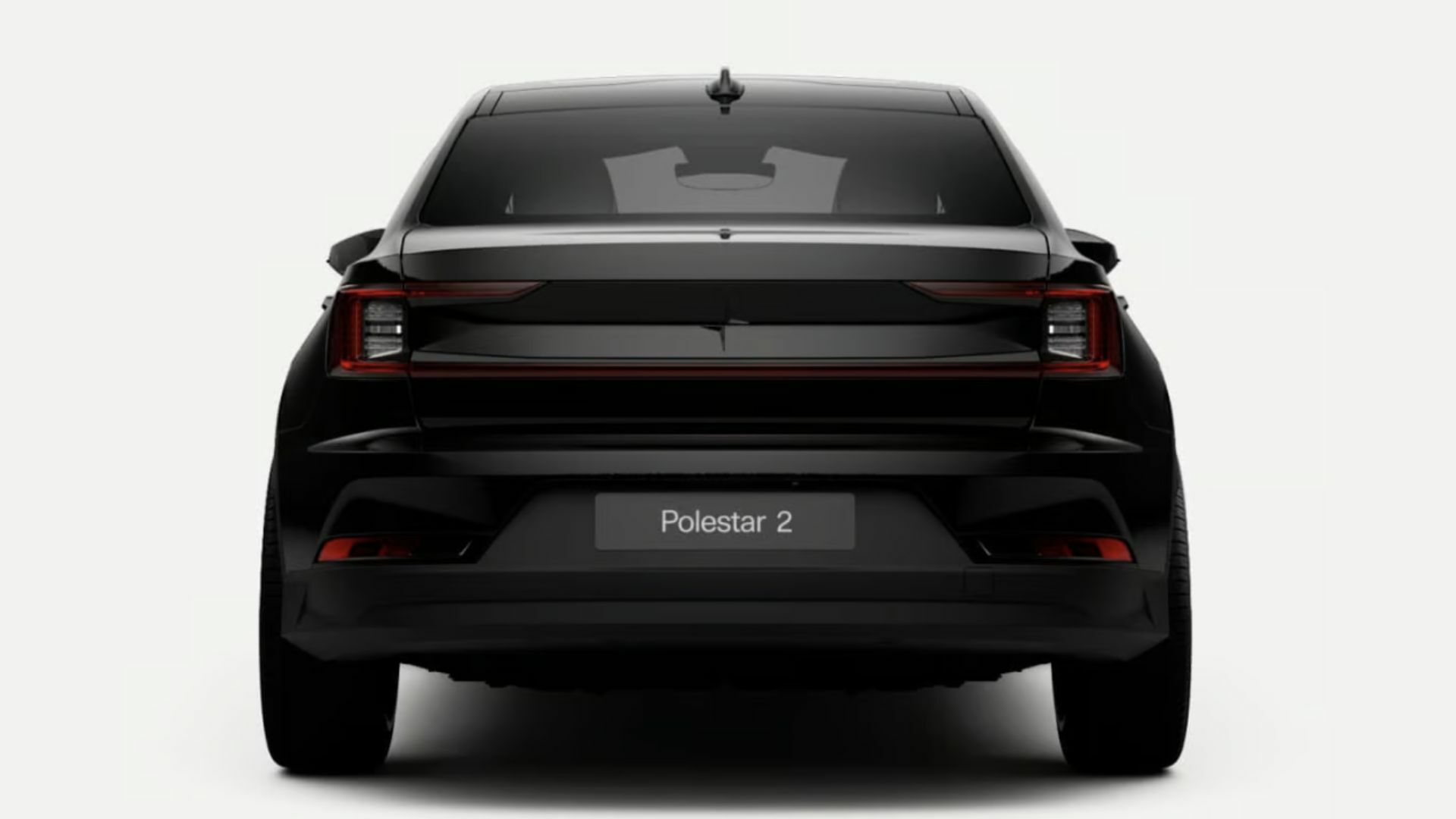 Performance electric vehicle brand Polestar started selling its Polestar 2 fastback (as the company calls it) in 2020, but it’s already giving it an overhaul that goes way beyond the typical cosmetic upgrades a new car gets after a few years. Starting with the drivetrain, the 2024 model year Polestar 2 is no longer front-wheel driven. Instead, it comes with a new, rear-wheel driven, permanent magnet motor with a silicon carbide inverter. Compared to the old one, the new motor has a much-increased power output (299hp, up from 231hp) and higher torque (361lb-ft, up from 243lb-ft). It now goes from 0-60 miles per hour in 5.9 seconds, which is 1.1 seconds faster then before. images-1.fill_.size_2000x1125.v1674565136 If you opt for the AWD variant, you’ll get 421hp and a 0-60 miles per hour sprint time in 4.3 seconds; this can further improved to 455hp and 4.1 seconds if you get the optional Performance Pack. The long range, single motor version of the 2024 model year Polestar 2 is also getting a larger, 82kWh battery, with a 300-mile estimated range. The dual motor variant, which has a slightly smaller, 78kWh battery, should be able to take you 270 miles in one go, according to EPA ratings. Do note that the U.S. versions of the car differ slightly from those in other regions; for example, in Europe, all long-range variants of the car have an 82kWh battery. The charging has also been improved; the single motor variant can now charge at a maximum of 205kW DC. Finally, the new batteries’ improved cell chemistry means that the carbon emissions are now 5.9 tons per car, down from 7 tons. Even the equipment that comes standard with the car received an update, with the Driver Awareness features coming as standard, and the Pilot Pack set of safety features coming as standard with the long range, dual motor version in North America. images-2.fill_.size_2000x1251.v1674565136 Polestar, Volvo’s sub-brand for performance EVs, only has two cars under its belt so far: the Polestar 1 hybrid and the Polestar 2, while its first mid-size SUV, the Polestar 3, is scheduled to hit the streets later this year. With these wide-ranging changes to the Polestar 2, the company probably won’t be in a hurry to launch another compact hatchback-sedan combo (or fastback, if you will).