The 2022 tech breakthroughs that could advance medicine 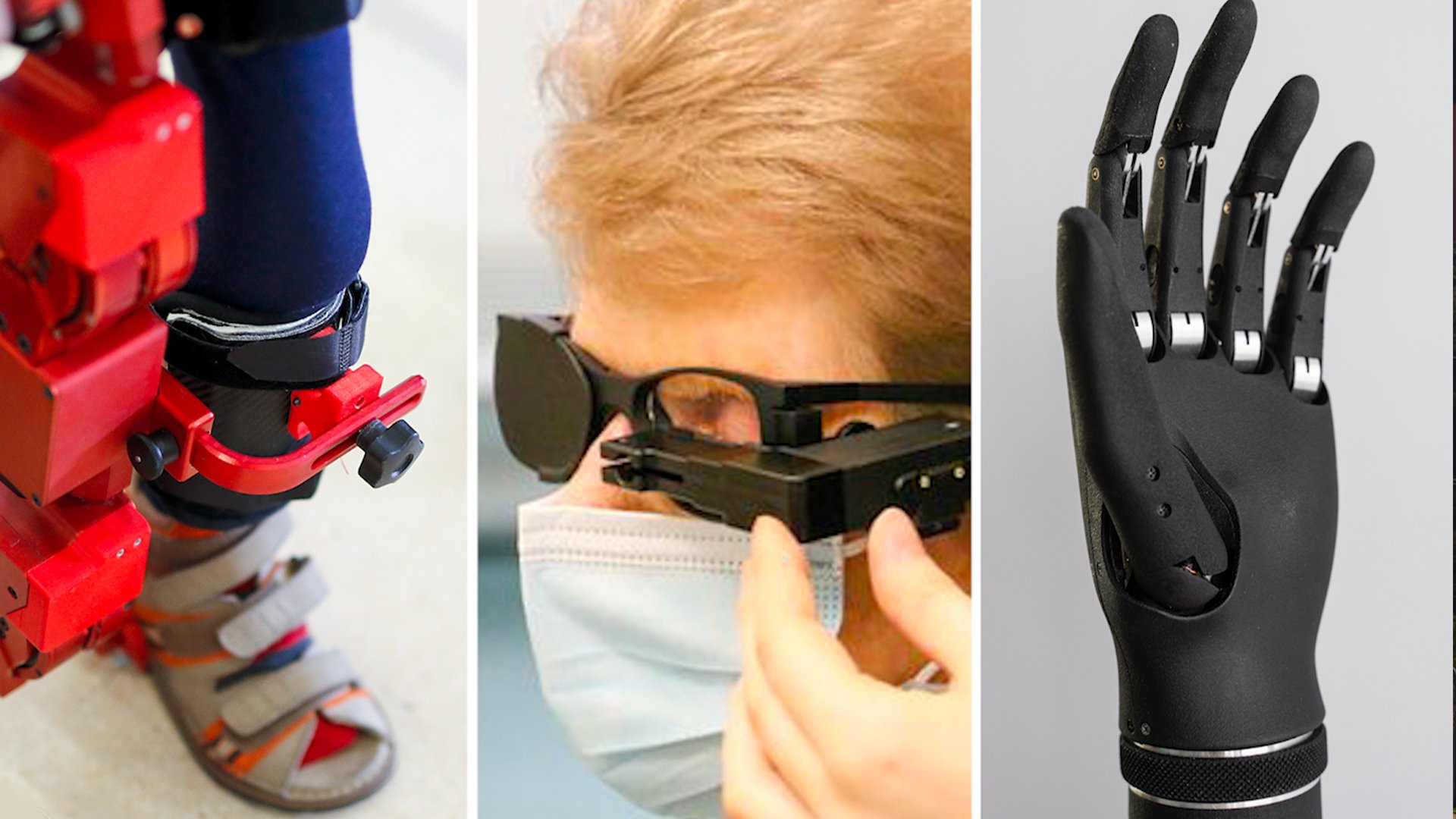 Technology and medicine have shared history for so long that the two have practically become inseparable. It’s difficult to imagine where modern medicine and, in fact, humanity, would be today without photography, microscopes, pacemakers, prosthetic devices, you name it. Thinking of how far we’ve come, from the ability to detect and diagnose disease, to the advancement of treatment and rehabilitation, the way tech has improved human life deserves celebration. As we wrap the year, we look back at some of 2022’s wonderful and often mind-blowing tech breakthroughs that could soon change medicine.

At the start of the year, surgeons at London’s Moorfields Eye Hospital successfully completed the UK’s first bionic eye transplant. The patient was an 88-year-old woman with age-related macular degeneration (AMD) — a condition that affects the middle part of the visual field and can cause either blurred vision or blindness in that area of the eye. A two-millimeter microchip was implanted in the woman’s retina, after which she was fitted with glasses equipped with a camera connected to a small computer. The camera would scan her surroundings and transmit the information to the chip, which then would send it to her brain via electrical signals. The bionic eye is still in research stages, with more testing and treatment ahead. Still, the bionic transplant offers new hope for those suffering from AMD.

Tumors have a three-dimensional nature, yet so far we have been using 2D imagery to study them. Believing that 3D scanning can unlock more of cancer’s secrets, a team of researchers at Cancer Research UK Cambridge Institute developed an innovative VR tumour map. Headed by professor Greg Hannon, the project was an international and interdisciplinary collaboration between scientists and VR artists. To create the map, Hannon’s team at IMAXT Laboratory worked with Owen Harris and his company Súil Interactive who developed the virtual reality software. For a Mashable online exclusive, we went to Cambridge to speak with the duo, and filmed a software demonstration led by Dr. Dario Bressan, head of IMAXT Laboratory. You can watch it above.

Bioprinting has a role to play in donor transplants

What if, instead of waiting for donors, we could just print human organs? In April, we explored the astonishing development of bioprinting and its potential role in the future of donor transplantation.From a life-sized hand printed in just 19 minutes, to a model liver, to a coin-sized lung air sac, bioprinting is already achieving a lot. Though the technology is still in its infancy, it’s safe to say that we are witnessing history in the making.

Prosthetics could become more intuitive thanks to AI

In 2022, tech startup Esper Bionics developed a self-learning bionic arm that promises to connect the human body with prosthetic limbs in a more seamless way. Lighter than a human arm, the Esper Hand uses AI to gather information from individual user behaviour, in order to better detect muscle activity and react to external stimuli. This means that the arm improves over time as it gathers more information about its user.Since Mashable reported on it at the beginning of February, the prosthetic arm has been spotlighted as one of TIME’s best inventions of 2022. In August, the startup began beta testing and commenced medical activity in the U.S. Though the prosthetic is not widely available yet, members of the public can now join a waiting list. As a company with roots in Ukraine, Esper Bionics also has a form for Ukrainians in need of prosthetic arms and limb restoration in the future.

In April, we reported on the first ever bionic exoskeleton created specifically for children. Spanish tech company Marsi Bionics created ATLAS 2030 to help children with neuromuscular conditions, such as muscular atrophy and cerebral palsy. The exoskeleton can support a child’s whole body from the torso all the way to their feet, though there’s also an option to add a head support. The exoskeleton is equipped with joints that work together with the system’s sensors to recognise the user’s movement intentions in order to transform them into actions. ATLAS 2030 offers full stability, allowing the user to move autonomously. Currently, there is a form available to those interested in using the exoskeleton.