TestGrid is a “one-stop shop” for testing apps at scale 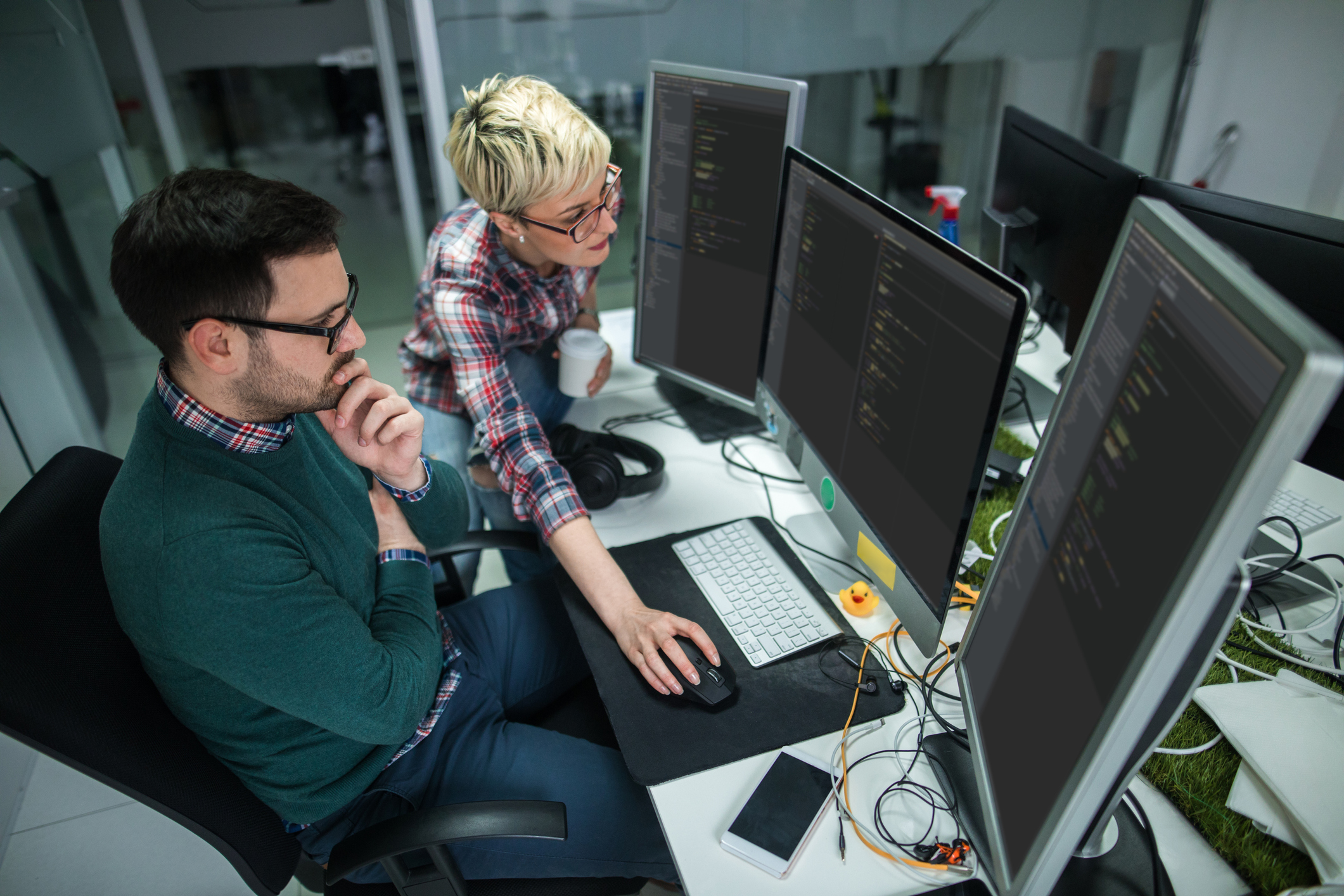 TestGrid was created in 2016 as a scriptless automation tool, and then over the next five years its team, led by founder and CEO Harry Rao, fleshed it out with a real device cloud, end-to-end testing platform and test management, to create a “one-stop shop for all testing needs.” It now has over 20,000 on its public cloud, which offers 200 minutes of testing time per month for free, as well as 50 enterprise customers ranging in size from startups to Fortune 500 companies. Before founding TestGrid, Rao said he built many mobile apps and websites for companies, and needed to test them at scale, in an affordable way, across iOS and Android devices, and different browser combinations. “We know the solution for this was first step automating the applications and then step two was running it on different form factors,” he said. “We started shopping around and found that even to automate, we needed developers and on top of it we had to integrate a bunch of tools to get the end-to-end software development lifecycle (SDLC) automations we were looking for.” To solve this problem, TestGrid’s team started with AI-based low-code automation tech. But as they grow, the found that many infrastructure providers were too expensive. As a result, they decided to create an in-house solution and boot strap it. TestGrid currently helps developers test things like their user interface on different device and browser combinations, app and website performance metrics like battery drainage, CPU usage, data usage, time for first byte and transaction time to go to the next page, integration testing to see if the UI and API are in sync and security vulnerabilities. Rao gave a couple case studies of how TestGrid has helped clients. The first is a gas and electric company that needed to respond to wildfires in California using iPad devices. Real-time data feeds and IoT reporting were important to make sure they were prepared, but their app kept crashing. As a result, they needed to optimize their entire software architecture. TestGrid allowed them to shift their entire testing infrastructure to the cloud, enabling all team members around the world to have access to test devices. They were also able to move all of their Appium Java test cases into a scriptless environment. In addition to testing, the gas and electric company was also able to monitor the performance of its app, saving at least 40% of the testing cost, said Rao. The second example is a large clothing e-commerce company that was experiencing data logging errors, glitches and slow loading pages on their app, slowing down sales and negatively affecting customer experience. Since they had multiple apps running geo-localized versions around the world, the company had to make sure that their development team could keep track of all feedback and development cycles. To do that, they used TestGrid’s in-sprint automation, which has simple keyword based test-writing environments, intelligent element extraction and auto-healing test cases. As a result, they were able to test their entire app ecosystem and get real-time insights into their performance metrics, with device, network and app logs. Rao said TestGrid considers LambdaTest, BrowserStack and Kobiton as competitors. TestGrid differentiates by offering all its testing features—including cross-browser, mobile app, performance, API and security testing under the same umbrella, at less cost. “We help users reduce their testing budget by cutting down on different platforms and just subscribing to the TestGrid platform alone and that no other testing platform does,” Rao said. TestGrid is currently bootstrapped and EBITDA positive. It plans to add more solutions to its product suite, including database testing, UAT and integrations with SDLC tools. TestGrid is a “one-stop shop” for testing apps at scale by Catherine Shu originally published on TechCrunch