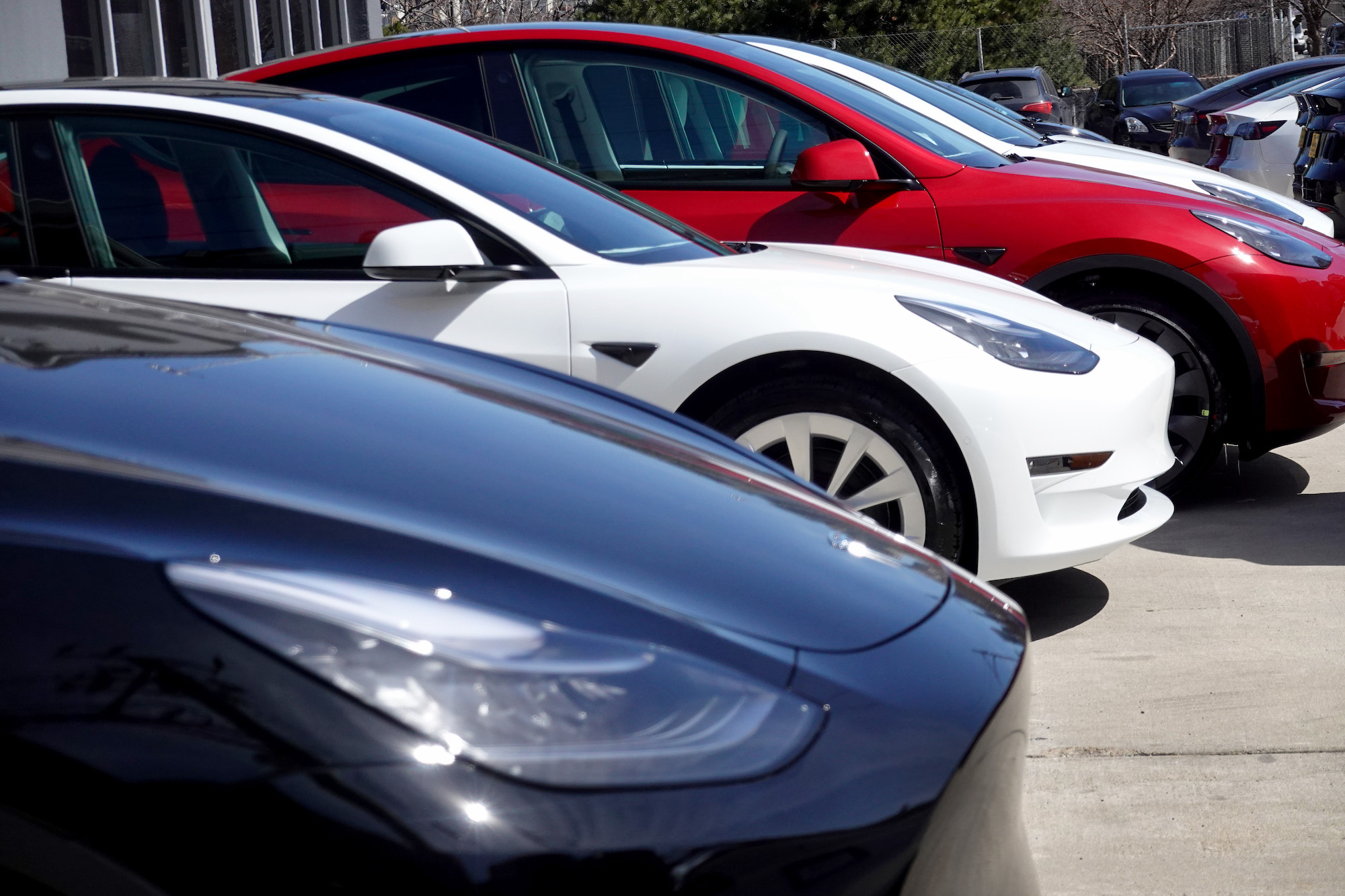 Shares fell 3.5% in after-hours trading following the earnings release. Tesla’s net income for the third quarter was $3.3 billion nearly double the $1.62 billion it earned in the same period last year. The company said profits were squeezed by increases in raw material costs as well as issues ramping up production at its Germany and Texas factories as well as 4680 battery cell production. Tesla also cited a strengthening dollar as another factor in its third quarter results. The company’s third-quarter letter to shareholders reiterated much of its guidance its Semi truck production target of December and its plan to achieve a 50% annual growth in vehicle deliveries. However, Tesla provided few details on its launch plans for Cybertruck, only saying it has made progress on its “industrialization” and that production would begin at its Texas factory subsequent to Model Y ramp. Tesla reported earnings, excluding some items, of $1.05 per share versus 62 cents per share in the same period last year. Automotive continued to be the largest piece of its business with revenue from that division coming in at $18.69 billion in the third quarter, a 55% pop from the same year-ago period. The company’s automotive gross margins were 27.9%, the same as last quarter and still lower than high of 32% reached early this year.

Tesla’s energy unit, which has lagged in previous quarters, saw an appreciable increase in business. The company reported that energy storage deployments, which includes both Powerwall home batteries and utility-scale Megapacks, shot up 62% year over year, from roughly 1.29 GWh in Q3 2021 to 2.1 GWh in the same quarter this year. The firm called this “by far the highest level [of growth] we have ever achieved.”The news follows a September report that said Tesla had started requiring its solar roof customers to also buy a Powerwall for energy storage. The company’s large-scale batteries also recently made headlines, when a Megapack caught fire at a California power storage facility. The incident shut down a portion of Highway 1 and sparked a local shelter-in-place advisory in Moss Landing. Tesla Q3 revenue falls short of expectations, while energy unit shows growth by Kirsten Korosec originally published on TechCrunch