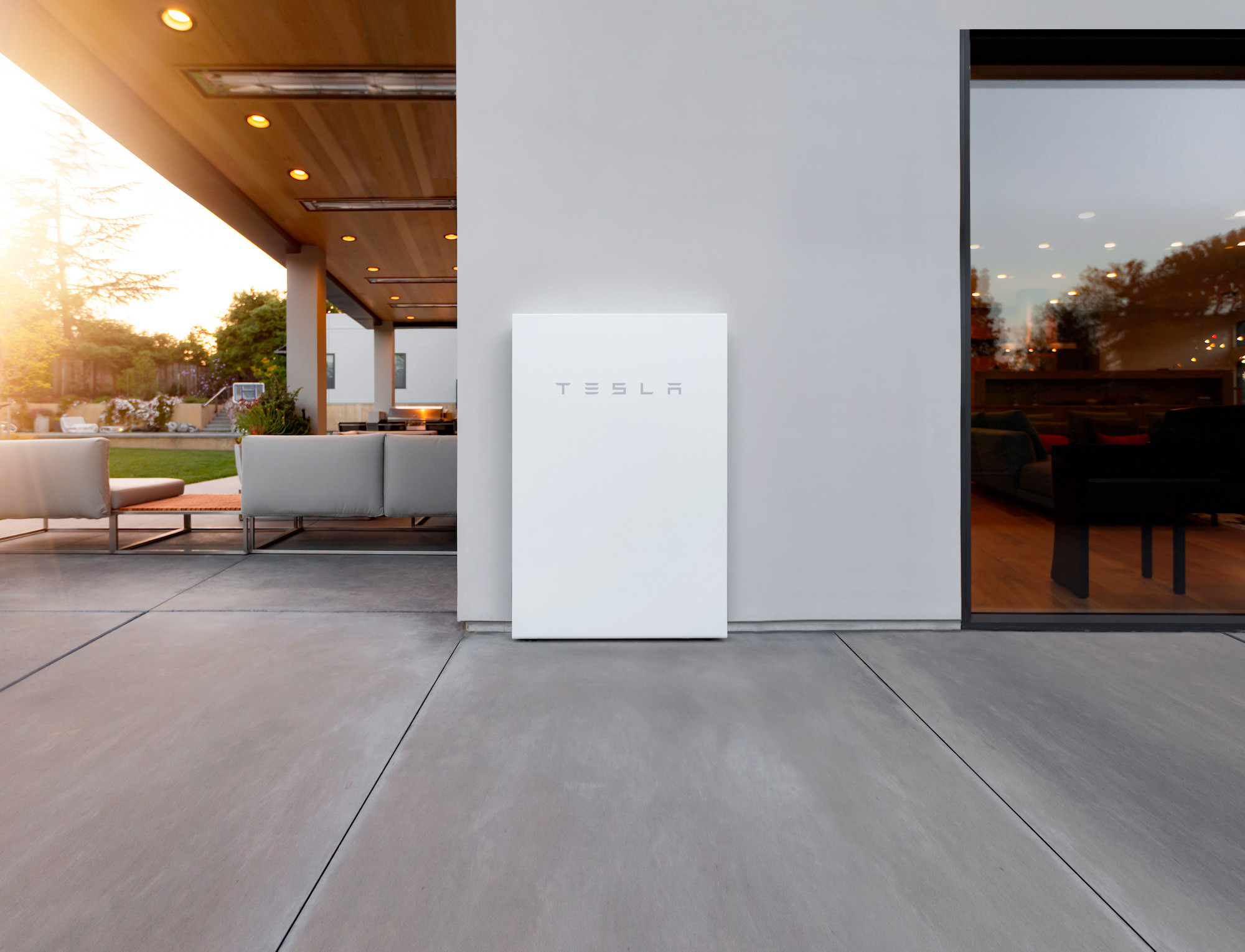 First, Tesla piloted a “virtual power plant” in California, where Powerwall home battery owners were invited to sell electricity back to the grid at peak times to mitigate brownouts. Soon after, the automaker expanded the effort into Australia and Japan, and next up it’s coming to Texas — with a twist. On Thursday, the company announced Tesla Electric, an electric plan exclusively offered in parts of Texas where retail choice is available, like Houston and Dallas. The product turns Tesla into a retail electric provider in the lonestar state, and lets Powerwall owners sell excess electricity back to the grid, with Tesla as the go-between. Tesla said that owners of its big batteries with homes in those metropolitan areas will “see a banner appear on your Powerwall home page in the Tesla app.” Though Tesla Electric builds on the company’s vision to grow well beyond automaking, other car makers are also toying with this idea, including GM, which is working with solar seller SunPower; and Toyota, which said today that it is teaming up with a utility in Texas. Tesla Powerwall customers in Texas can now sell their electricity back to the grid by Harri Weber originally published on TechCrunch