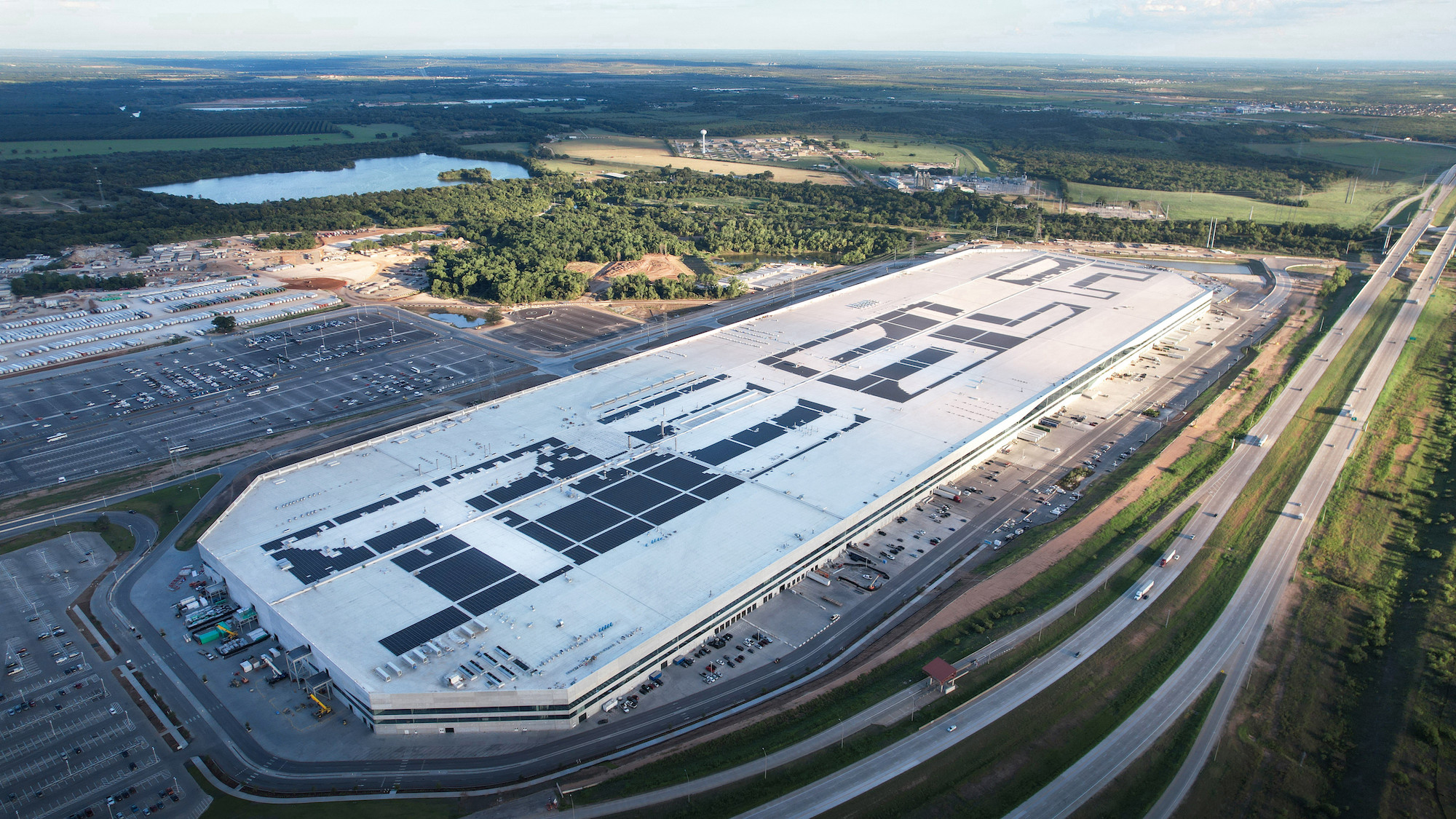 The automaker registered plans with the Texas Department of Licensing and Registration. The Austin Business Journal and CNBC were the first to report on the filings. The filings show Tesla intends to build new facilities at the site this year, including one for battery cell testing and another manufacture cathode and drive units. Tesla also plans to build a die shop at the factory site, according to the registration. The expansion comes less than a year from the factory’s official opening. The Tesla factory in Austin officially opened in April 2022 with a “Cyber Rodeo,” a party attended by about 15,000 people. Today, the factory is used to assemble some of its Model Y vehicles. Production at the factory was initially constrained by the availability of the more-efficient 4680 cells that comprise its new battery architecture. Panasonic has said it plans to resolve the bottleneck in early 2024 when it starts producing the advanced cells at the $4 billion battery factory it’s building in Kansas. Tesla CEO Elon Musk has said once the Texas factory achieves volume production, the company will focus on the long-delayed Cybertruck. Production of the Cybertruck, which has been postponed multiple times, is supposed to begin this summer. Tesla plans $770M expansion at Texas factory by Kirsten Korosec originally published on TechCrunch