Tesla ordered to tell laid off workers about lawsuit 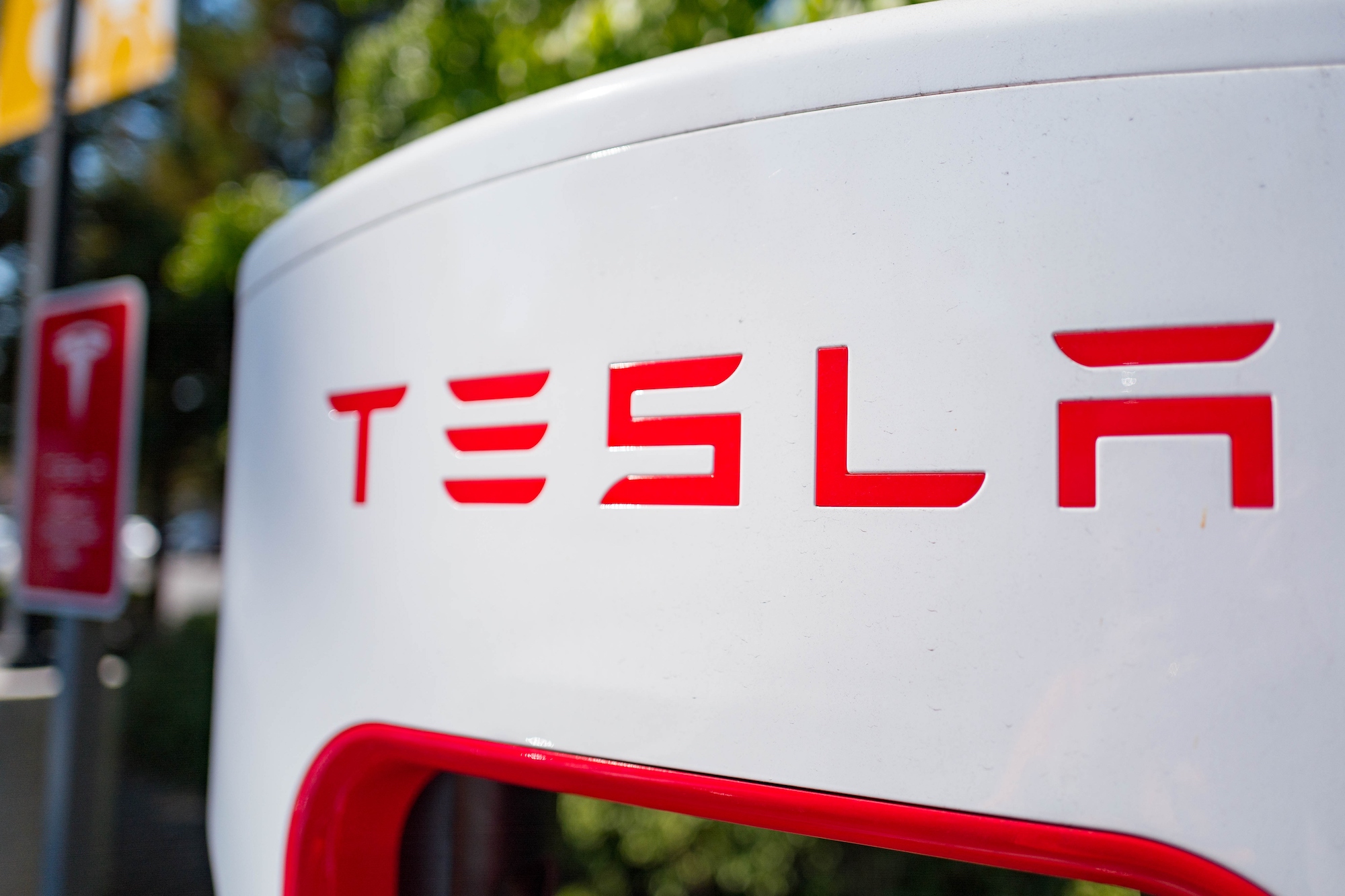 Two former Tesla employees filed the suit in July, alleging that the company required them to sign releases in exchange for less severance than federal and California state law provide. Attorneys asked the U.S. District Court for the Western District of Texas to prevent the automaker from asking laid-off workers to sign releases in exchange for just one week of severance instead of the eight provided under the law. More than 500 other employees were let go from Tesla’s Gigafactory 2 in Sparks, Nevada, following CEO Elon Musk’s announcement that a coming economic downturn would force the company to lay off 10% of its salaried workforce. The Court order issued Friday protects workers laid off on or after June 19. The lawsuit — filed by two employees laid off in June from Tesla’s Gigafactory 2 in Sparks, Nevada, and another from Tesla’s Palo Alto store — claims that the company violated Section 1400 of the California Labor Code, as well as the federal Worker Adjustment and Retraining Notification Act by laying off workers without 60 days of advance notice. “Plaintiffs allege that the separation agreements executed after this lawsuit was filed are coercive, abusive, and misleading because Tesla fails to inform terminated employees/potential class members about ‘the pending litigation and the rights that they are potentially giving up,’” according to the court order. Tesla filed a motion in August to dismiss the claims. On Friday, the Court ruled that the company must continue to inform its employees about the suit “until the merits of Plaintiffs’ claims are resolved in federal court or in arbitration proceedings.” The Court denied the plaintiffs’ request for pay and benefits for the 60-day notification period. Tesla ordered to tell laid off workers about lawsuit by Jaclyn Trop originally published on TechCrunch