Tesla opens its EV connector design to other automakers 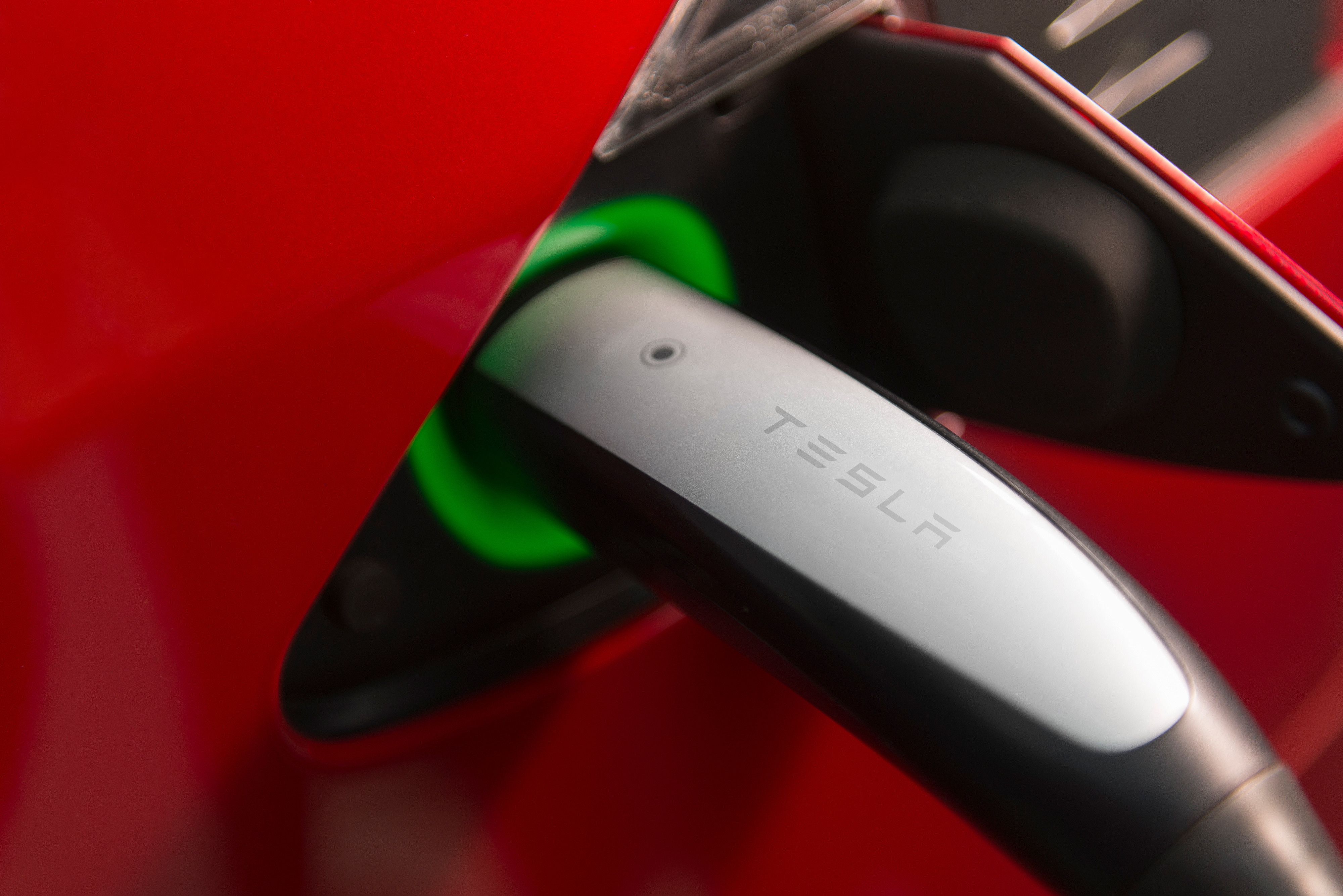 Tesla said in a blog post Friday that its design and specification files are available for download. The company said it is “actively working with relevant standards bodies to codify Tesla’s charging connector as a public standard.” The charging connector in all Tesla vehicles offers AC charging and up to 1 MW DC charging. Its compact design and performance is considered superior to the Combined Charging System connectors used by most EVs in North America. Tesla claims that its charging connector and charge port — which it now calls the North American Charging Standard (NACS) — is the most common charging standard in North America. It’s a stat based on Tesla vehicle sales in North America and the number of chargers at its branded Supercharging stations. Tesla has nearly 1,500 Supercharger stations in the United States. Each station has an average of nine chargers. Tesla didn’t name any automakers or charging infrastructure companies as converts. In this highly competitive environment, in which virtually every automaker is now using the CCS, it’s hard to see GM, Ford and Stellantis switching to Tesla’s technology. However, at least one company — EV startup Aptera — supports the move. Earlier this year, Aptera called for U.S. government to adopt Tesla’s Supercharger technology as the standard for all EV charging in the country. And EVGo has added Tesla connectors to some of its charging stations in the United States. The company said in the blog post that network operators “already have plans in motion” to incorporate NACS at their chargers. If network providers like ChargePoint, EVConnect or Electrify America add NACS, it would allow Tesla owners to charge at these stations without a need for an adapter. If automakers switch to the NACS on its EVs, it would give owners of those vehicles access to Tesla’s North American Supercharging and destination charging networks. Tesla opens its EV connector design to other automakers by Kirsten Korosec originally published on TechCrunch 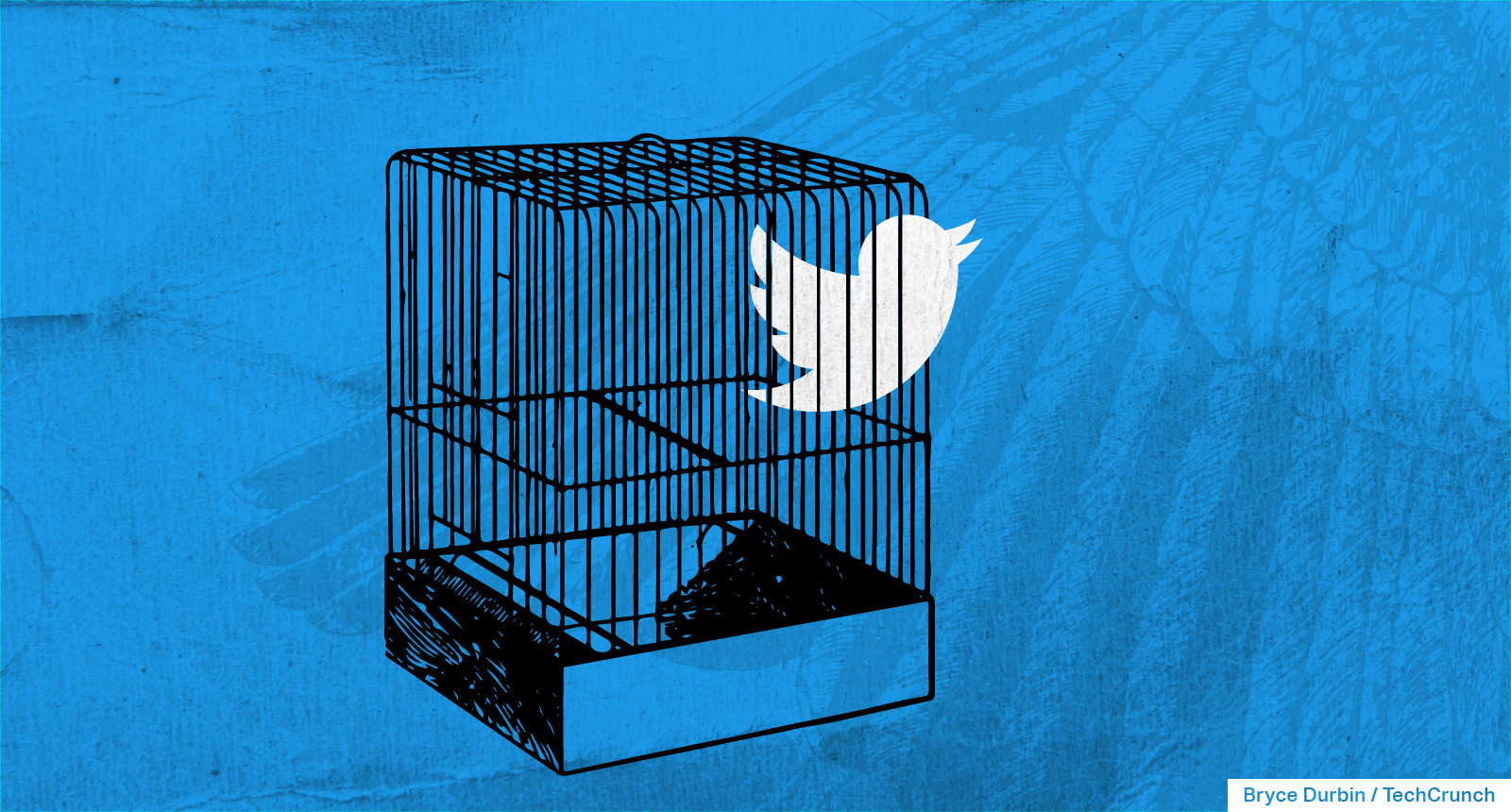