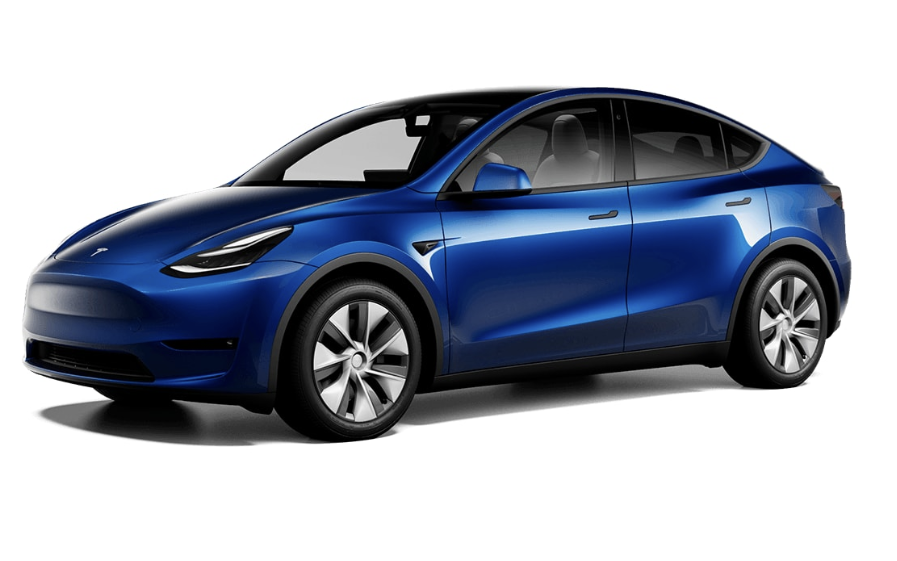 Tesla CEO Elon Musk once said that Tesla will never offer a discount on a new car, unless there’s an “underlying rationale.”Now, that underlying rationale is probably here, as the company is offering $7,500 credit and 10,000 miles of free supercharging on a new Model 3 and Model Y cars in the U.S. The car has to be delivered between Dec. 21 and 31, 2022, meaning that the company is probably trying to boost sales before the end of the quarter. The company is also offering a $5,000 credit for Model 3 and Model Y cars in Canada, and a 6000 yuan ($860) discount on some models in China. images-1.fill_.size_2000x1071.v1671694133 As Electrek points out, Tesla does not quality for the U.S. federal tax credit for electric vehicles, as it ships more than 200,000 cars in the U.S. per year. But this limitation will be removed on Jan. 1, 2023, meaning that Tesla might once again be eligible for the tax credit (there’s an additional stipulation regarding sourcing of EV batteries, but it’s been delayed until March).

Tesla was already offering a $3,750 discount on some cars earlier this month. The fact that it’s been doubled indicate that Tesla isn’t too happy with how demand for its cars this holiday quarter. Notably, Electrek reported on Wednesday that Tesla is implementing a hiring freeze, and that it will lay off more employees next quarter.