Tesla keeps slashing prices, this time by as much as 20% 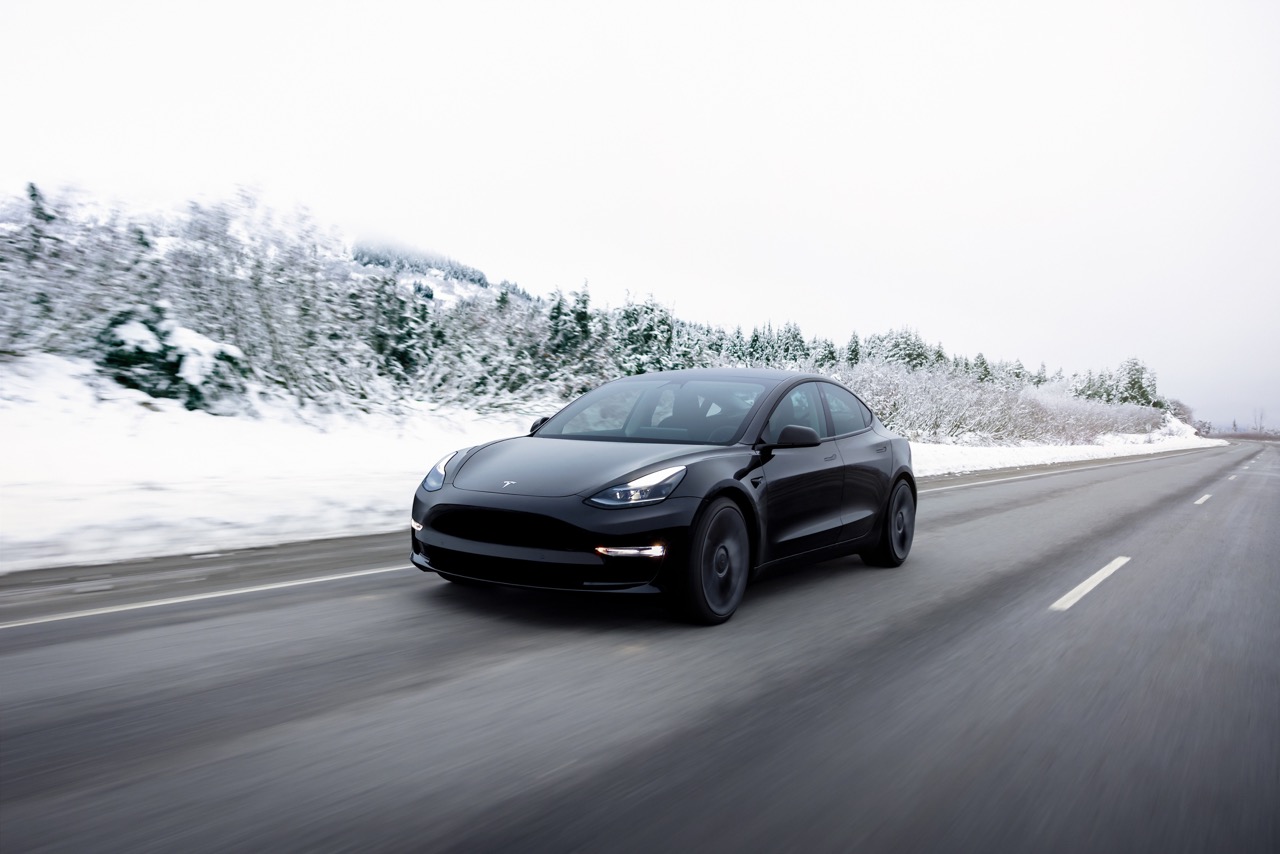 This is at least the fourth time the automaker has discounted its vehicles, or offered credits, in the past several months. The price reduction trend kicked off in October when Tesla announced price cuts in China up to 9% on the Model 3 and Model Y. Earlier this month, Tesla reduced prices for Chinese buyers again, this time by nearly 14%. The company has also tried to woo U.S. and Canadian buyers with price reductions. Tesla offered in early December U.S. buyers a $3,750 credit towards a Model Y or Model 3 if they had their vehicle delivered in December 2022. In the last week of the year, the automaker upped that discount to $7,500, according to the company’s website. Tesla has turned its attention once again to the U.S. market. The company updated its website last Thursday with new prices for U.S. buyers. The long range Model Y crossover now starts at $52,990 (not including fees), a nearly 20% drop in price. This new, lower base price is important because it allows buyers to qualify for the $7,500 federal tax incentive. Only EVs priced below $55,000 qualify for the tax credit under new terms established in the Inflation Reduction Act that as signed into law last August. Tesla also reduced the price of its high-performance Model 3 sedan by 14% to $53,990. Tesla’s oldest and most expensive vehicles, the Model S sedan and Model X, are also cheaper. Although the two vehicles are still far above the $55,000 cap. The price reductions come as Tesla faces more competition from legacy automakers, startups and, in China, giants like BYD. Tesla keeps slashing prices, this time by as much as 20% by Kirsten Korosec originally published on TechCrunch