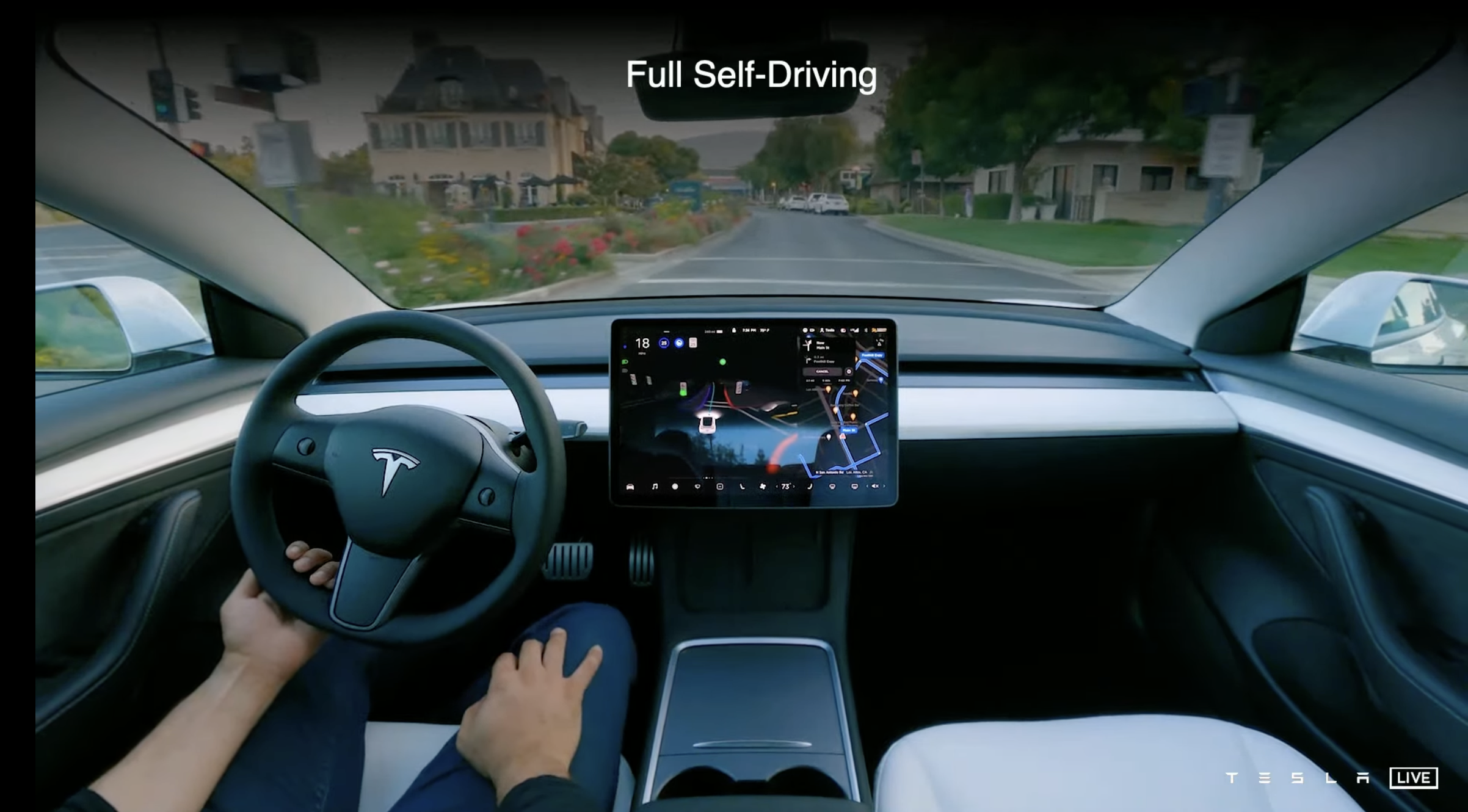 Around 100,000 Tesla owners currently have access to the controversial driver assist system, which, for a price tag of $15,000, promises to automate certain driving tasks such as assisted steering on highways and city streets, smart vehicle summoning, automatic parking and recognizing and reacting to traffic lights and stop signs. The expansion comes at a time when federal and state regulators, as well as Tesla owners and other concerned citizens, are coming down on FSD and Autopilot, Tesla’s less advanced driver assist system, after a series of crashes and other potentially life-threatening errors. The National Highway Traffic and Safety Administration (NHTSA) is currently investigating 16 crashes in which Tesla owners were potentially engaging the ADAS when they crashed into stationary emergency vehicles. In July, California’s Department of Motor Vehicles accused Tesla of falsely advertising its systems. Just last week, a Tesla owner filed a proposed class action lawsuit against the company for deceitfully advertising Autopilot and FSD as either fully functioning or close to being “solved” since 2016, despite knowing full well that the systems cannot perform as advertised. The plaintiff alleged that Tesla’s ADAS — which can cost up to $15,000 for FSD — causes vehicles to run red lights, miss turns and veer into traffic. Musk has admitted that Tesla is basically worthless without FSD, but in the same breath he’ll say that the company is close to “solving” full self-driving by the end of this year. However, despite actually dangerous mistakes the software has made, FSD still seems to fail at reaching human-levels for certain basic driving tasks. “Loving FSD Beta — but — could the vehicle initiate the turn signal before switching into the turn lane?” tweeted one cautious Tesla owner. “It uses the signal for speed-based lane changes but not for merging into a turn lane.” “Elon when will the tesla speed up when noticing traffic is going faster? Sometimes it’s going slow,” from Tesla Owners Silicon Valley. Musk promised that update would come next month. Musk also noted on Twitter that the Autopilot/AI team is also working on Optimus, Tesla’s humanoid robot, alongside “actually smart summon/autopark,” both of which have end of month deadlines. Tesla’s AI Day is scheduled for September 30, and Musk is expected to provide updates on a range of technology, including Optimus. During Tesla’s first-quarter earnings this year, Musk said Optimus, which will be designed to take the drudgery out of household tasks, will be “worth more than the car business, worth more than FSD.” While Musk has several times underscored the importance that Optimus will have in the company’s future, the fact that the same team responsible for Autopilot is working on a robot implies that Optimus is still just a bit of a side project, rather than a development program. Tesla extends FSD access amid regulator scrutiny by Rebecca Bellan originally published on TechCrunch