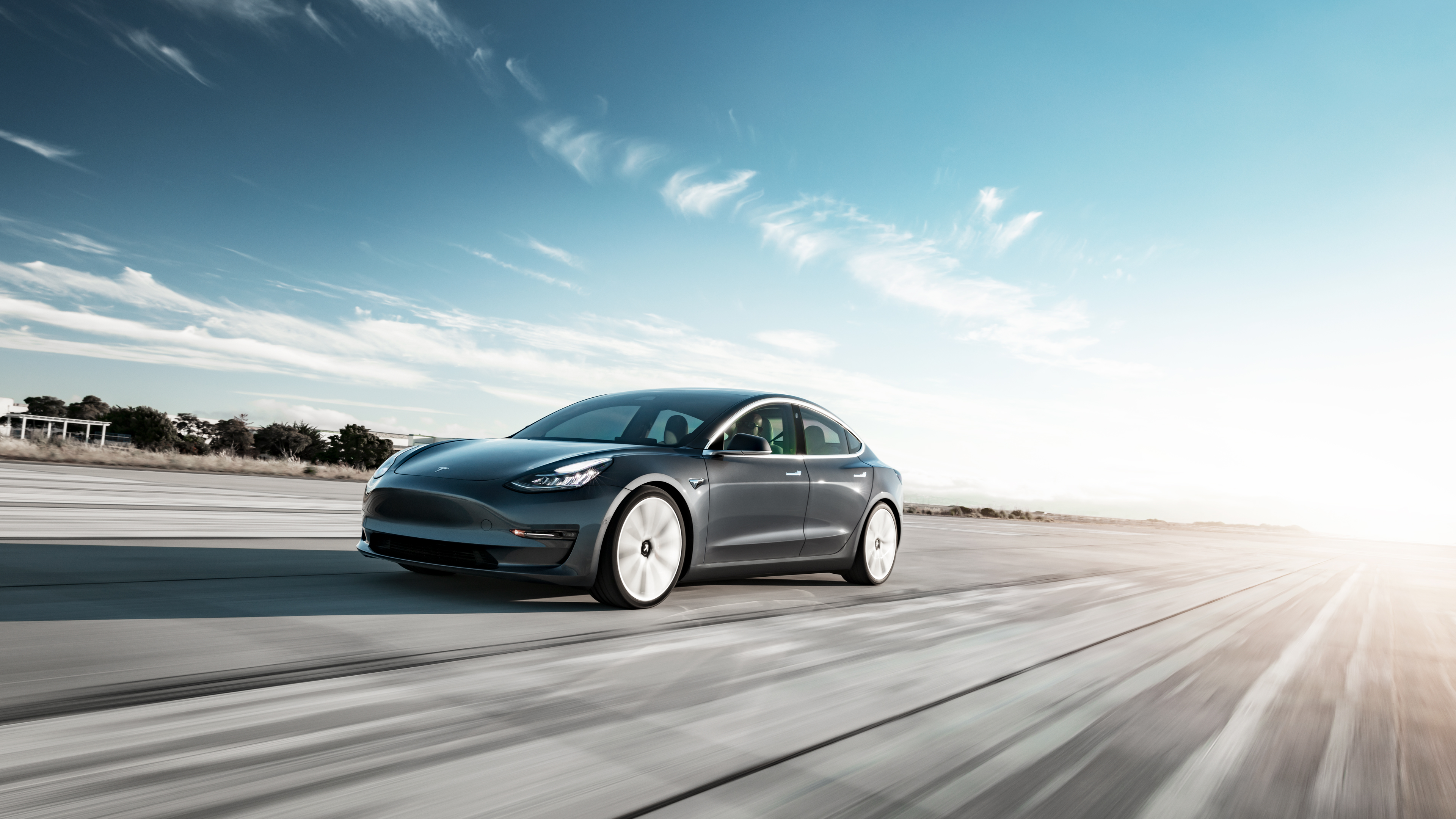 The electric vehicle company also reported total production of 439,701 vehicles in the fourth quarter. This brings Tesla’s total annual deliveries to 1.31 million and total production in 2022 to 1.37 million. While Tesla had an impressive 40% growth in deliveries, the company also missed its own guidance for the year, which projected a 50% growth in production and deliveries for the year. The automaker needed to sell 495,760 vehicles in Q4 to have achieved that guidance. Tesla’s Q4 deliveries are up from the 343,830 vehicles sold in the third quarter. The automaker’s last minute discounts might have given Tesla a boost towards the end of the quarter. Partially in response to the Inflation Reduction Act’s EV tax credits, which would provide Tesla buyers with rebates of up to $7,500, Tesla slashed $3,250 in early December and $7,500 last week off the price of Model 3 and Model Ys delivered in the U.S. in December. Tesla also provided discounts in Mexico and China last quarter, and it’s not yet clear how those drops in prices would have affected the automaker’s margins. Tesla’s production and delivery report does not disclose numbers by region, but Tesla has said production at its two new factories, Austin and Berlin, have ramped in recent months. The company has also pumped up production at its Fremont factory, and in Shanghai, which bounced back from production delays due to COVID-19 control measures. Some investors fear that the now lack of COVID-19 control measures in China will also affect Tesla sales in the event of widespread illness. Many are also worried about CEO Elon Musk’s antics on and distraction by his overhaul of Twitter. The company’s share price, which has sunk 65% since January, was almost unaffected by the delivery numbers, rising 1.12% today. Tesla delivers 405,278 vehicles in Q4, missing Wall Street expectations by Rebecca Bellan originally published on TechCrunch