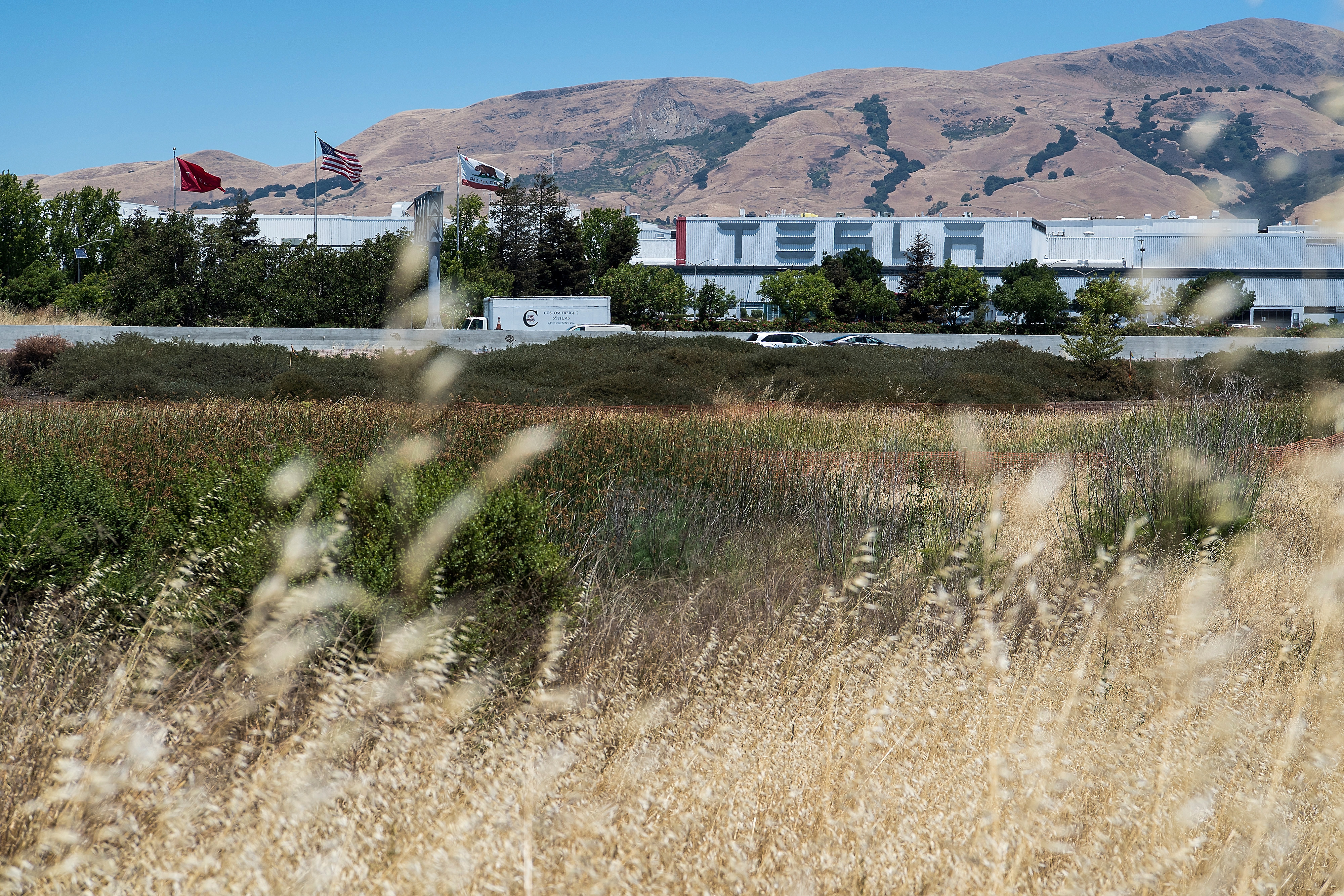 The luxury electric vehicle maker on Thursday filed a complaint in state court in Alameda County saying the California Civil Rights Department (CRD) adopted “underground regulations” in its investigations of Tesla’s factory. The DCR originally sued Tesla in February after allegations of a racially segregated workplace where Black workers were subject to mistreatment, harassment, unequal pay and a hostile work environment. Since the suit was filed, Tesla has been attempting, unsuccessfully, to have the case dismissed for the very same reasons it is now countersuing the CRD. In Tesla’s case against the CRD, the automaker claims the agency did not first notify Tesla of the claims or racial discrimination at its factory or give the company a chance to settle outside of court. The company is alleging that the CRD violated state law by not seeking public comment before adopting procedures for investigating and suing employers. In June, Tesla also filed a petition with the Office of Administrative Law for the same reasons in an attempt to temper the CRD’s authority by insisting it follow additional steps before suing employers. Tesla is now using this lawsuit to try to get the CRD barred from following its allegedly unlawful procedures in the investigation of any employer. The lawsuit also hopes to get the agency to adopt new regulations through a formal rulemaking process. But it’s not all for the good of future employers getting sued by the agency. The complaint might give Tesla’s lawyers insight into the CRD’s practices, as well as its investigations of Tesla, which could then help Tesla’s efforts to have the original case dismissed. The CRD did not immediately respond to TechCrunch’s request for comment. Tesla countersues civil rights agency behind racial bias suit by Rebecca Bellan originally published on TechCrunch