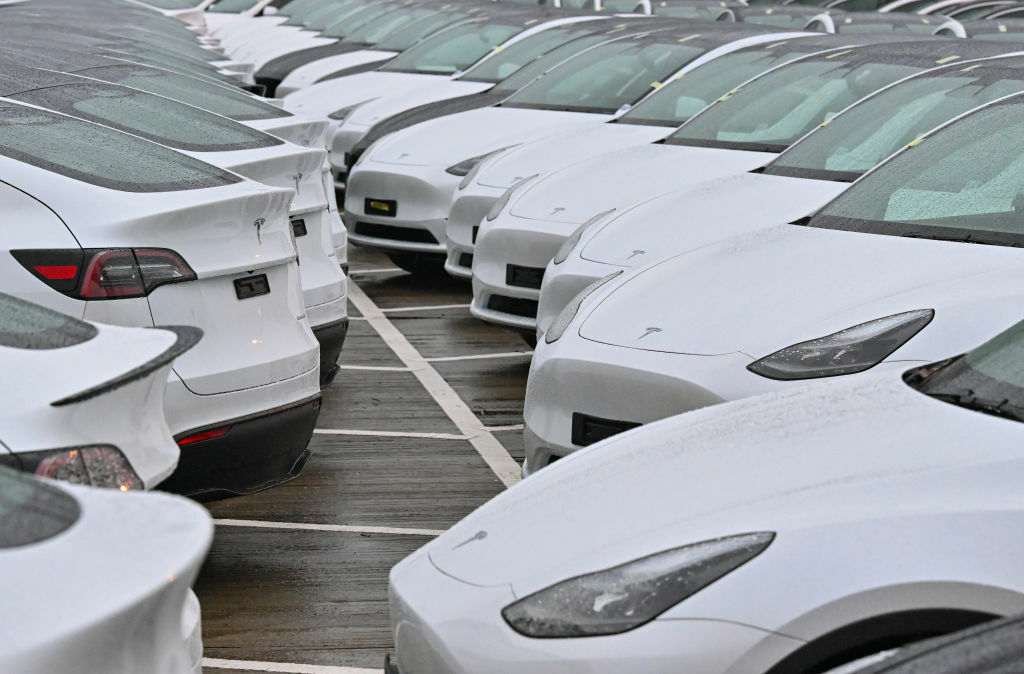 The price reductions come after a period in which Tesla often increased the prices of its cars amid a massive demand that saw waiting times increase to months or even years for certain models. The first signs that the tide is changing, ahead of a potential recession, were significantly reduced wait times in Nov. 2022, as well as discounts on some new models in Dec. 2022. The latest cuts are likely Tesla’s attempt to boost sales. The company is expected to implement a hiring freeze and lay off more workers in the first quarter of 2023.