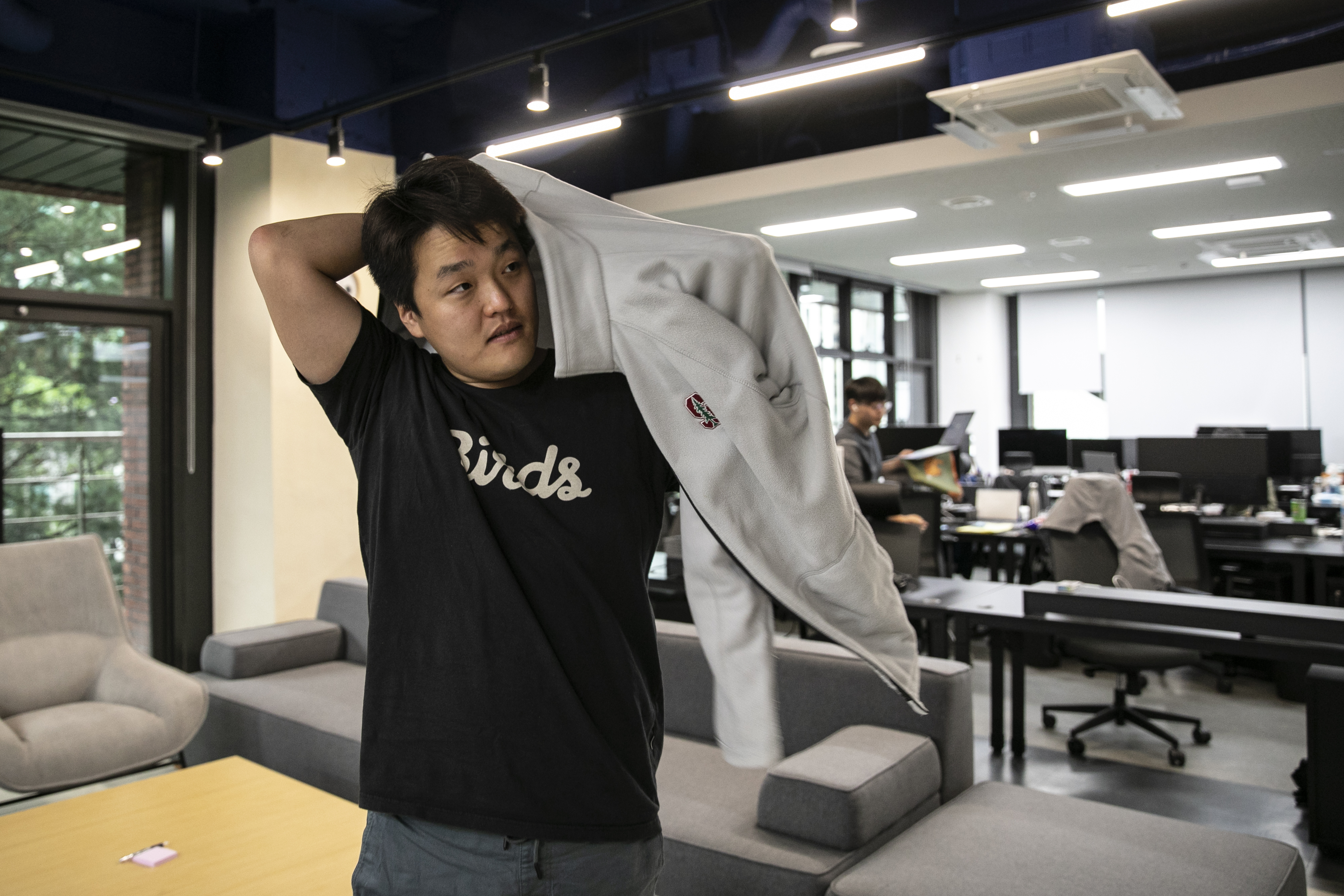 Kwon said he has yet to receive a copy of the Interpol’s red notice and his understanding is that the order doesn’t include an international arrest warrant. He said in the meantime he is complying with “all the document requests” made by the South Korean prosecutors. “Every sovereign nation can interpret the red notice the way it sees fit,” he told journalist Laura Shin on her podcast Unchained. He said he plans to address, appeal and do everything to get to a “better result.” Interpol issued a red notice for Kwon last month after South Korean prosecutors made the request to the organisation that facilitates international police information exchange and arrest requests. Earlier this month, South Korea ordered Kwon to surrender his passport, or risk getting it revoked. “The second point of clarification is that since the end of last year, I haven’t been living in South Korea. So it wouldn’t be accurate to say [the order is about me] returning to South Korea. The more accurate point would be would I travel to South Korea,” he said. Kwon also expressed disappointment at the overreach of South Korea’s Financial Services Commission, which he said is tasked with devising regulation policy but is increasingly making enforcements. He said the Korean government as well as the FSC don’t classify cryptocurrencies as securities. “So it’s not within the ambits of their jurisdiction to regulate cryptocurrency for that reason,” he said. “We are a little bit disappointed in the way that prosecutors are attempting to create new regulation through criminal enforcement proceedings whereas that really should be within the job description of the legislature or at the very least the financial regulators,” he said, adding that he doesn’t think “any of the charges pertaining to the Capital Markets Act” are “legitimate” and are “politically motivated.” (More to follow) Terra’s Do Kwon says South Korea’s charges against him not legitimate and politically motivated by Manish Singh originally published on TechCrunch