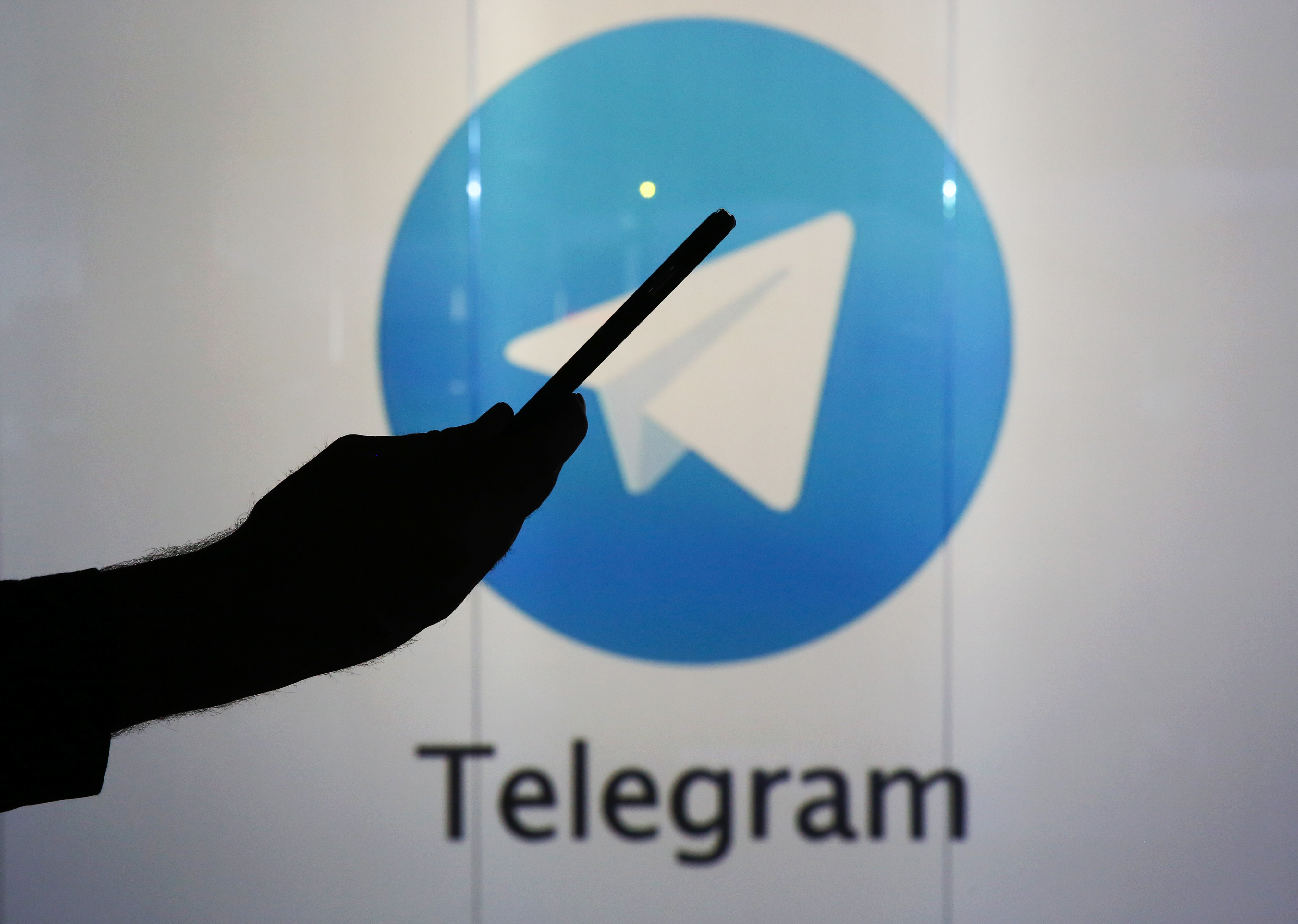 Pavel Durov shared the update on his Telegram channel Tuesday, calling the milestone “one of the most successful examples of a social media subscription plan ever launched.” The subscription, however, still “represents just a fraction of Telegram’s overall revenue,” he shared in the same update, optimistically hoping that Premium will rake in just as much money as ads one day. The app, used by over 700 million monthly active users, launched Premium in late June, offering customers a range of additional features such as the ability to send files as large as 4 GB and faster downloads. The monthly subscription costs about $6 in the U.S. and the UK, and $2.2 in emerging markets such as India. Telegram’s push to monetization comes at a time when its chief rival, WhatsApp, is scrambling to find ways to make money. WhatsApp remains free and has no paid tier, but its parent firm Meta is increasingly bringing businesses to the instant messaging app. The firm appears to have dialled up its effort in recent months — and not everyone is happy about it. The Dubai-headquartered Telegram plans to expand its monetization efforts next year, Durov said. The firm is developing a host of decentralized tools, including non-custodial wallets and exchanges, he said late last month. “Thanks to successful monetization, Telegram will be able to pay for the servers, traffic and wages necessary to keep building new features and supporting existing ones. While some other apps consider their users a tool to maximize revenue, we consider revenue a tool to maximize value for our users,” he wrote Tuesday. Telegram Premium tops 1 million subscribers by Manish Singh originally published on TechCrunch