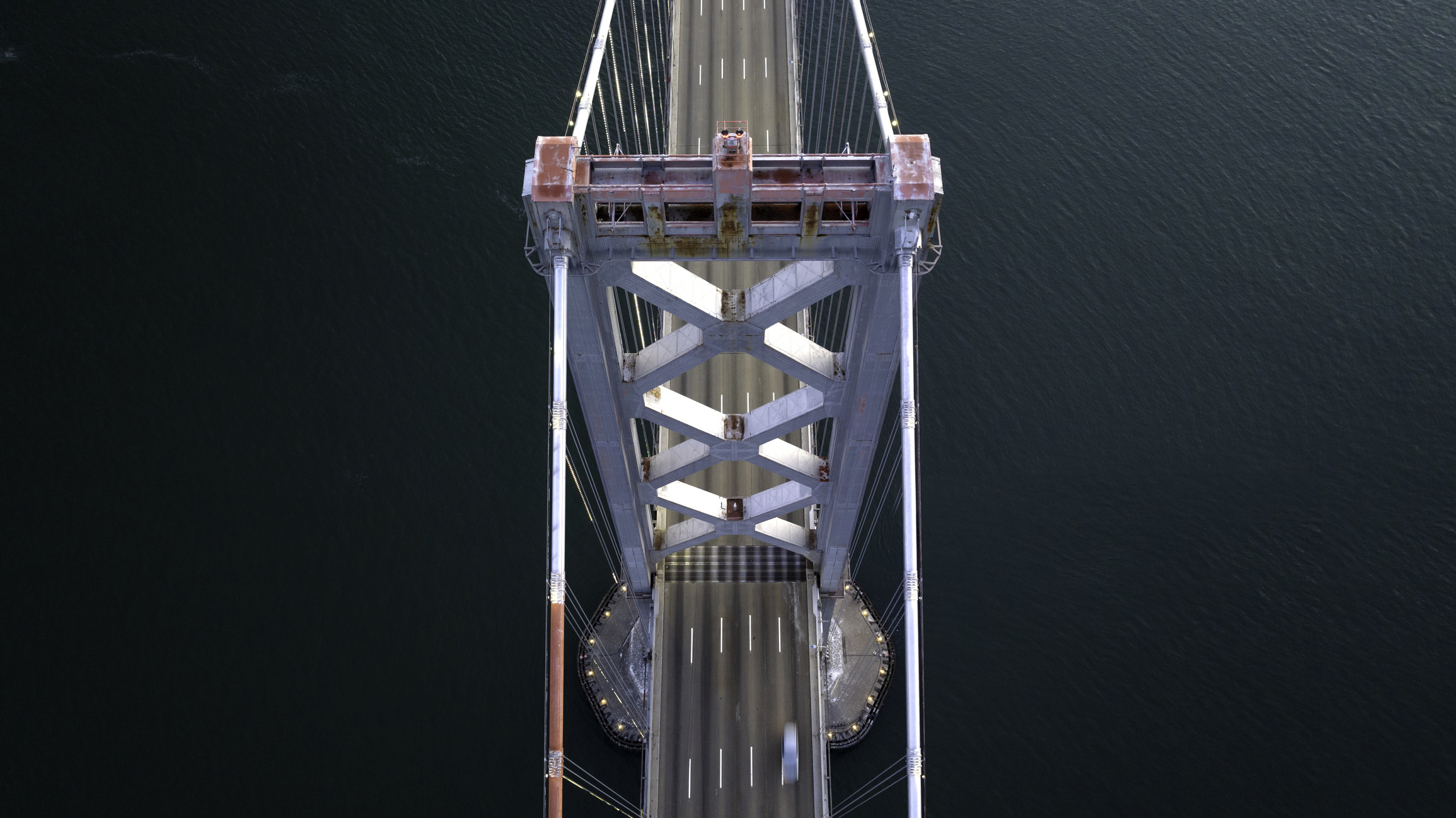 Case in point: “Scooby-Doo” aired on TV before I was born, but the spin-off “Velma” just premiered on HBO Max. It’s getting ripped to shreds on social media, which means people watched, so we can expect more to come. Full TechCrunch+ articles are only available to members Use discount code TCPLUSROUNDUP to save 20% off a one- or two-year subscription Hollywood studios are adept at wringing every ounce of value from their IP. Similarly, cost-effective IP management strategies can fortify startup valuations over the long-term, according to Kyle Graves, counsel at Snell & Wilmer, but only if founders are vigilant. Do you have IP counsel? Does your app have a UX protection strategy? Have you ever conducted an audit? “There are a thousand little oopsies that can become big oopsies when word gets out that a big payday may be coming.” Thanks for reading, Walter Thompson Editorial Manager, TechCrunch+ @yourprotagonist 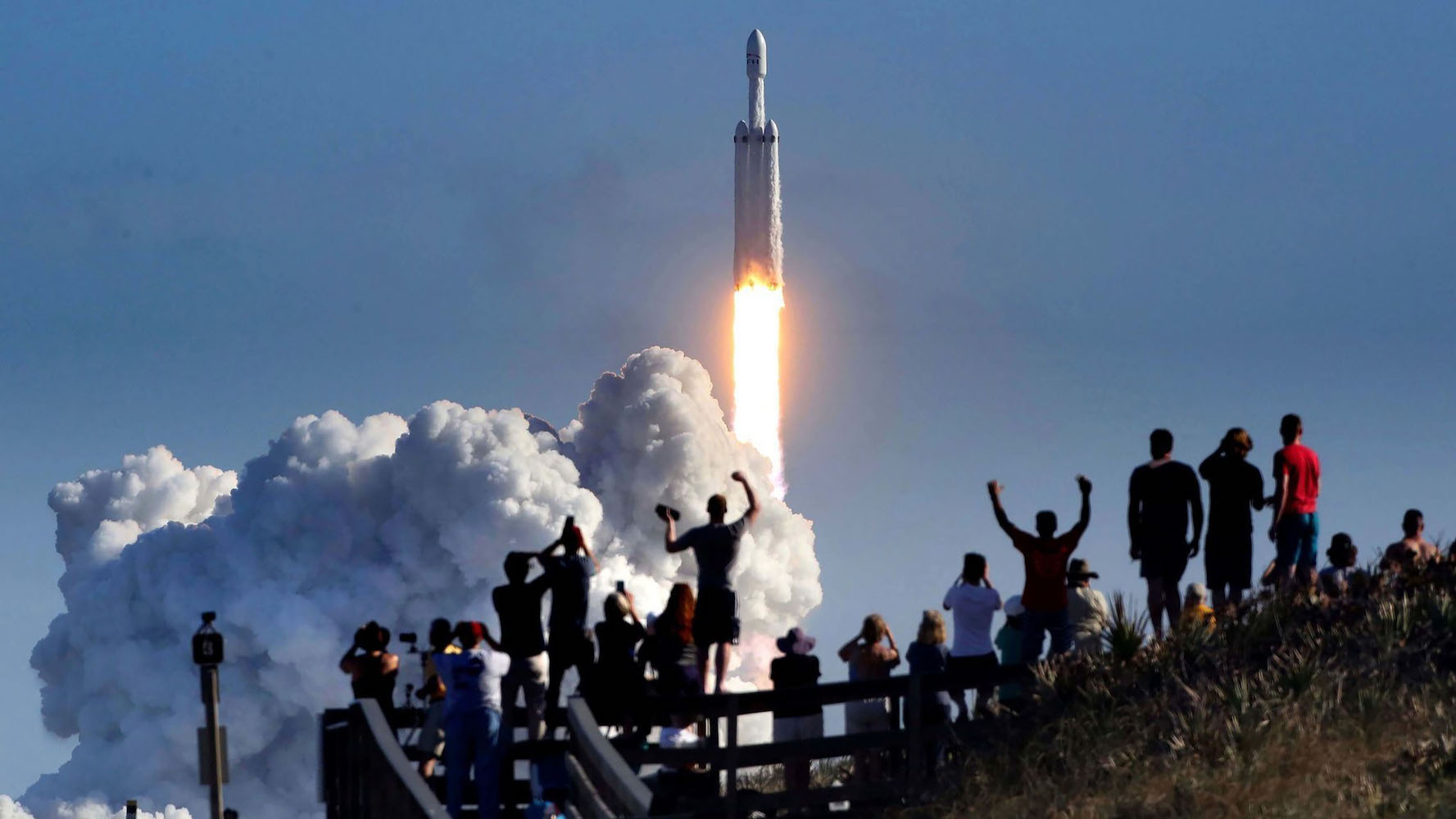 As of January 17, Wikipedia notes that there have been eight successful spaceflight launches so far this year. New spaceports are entering operation, cell phone users will soon have connectivity from space, and the Artemis program backed by NASA is one of several ventures that will bring robots (and eventually human crews) to the Moon. “Despite the economic uncertainty, we believe new records will be established in spacetech as giant commercial projects get funded,” says Mark Boggett, CEO and co-founder of Seraphim Space Manager LLP.

4 tips to find the funding that fits your business 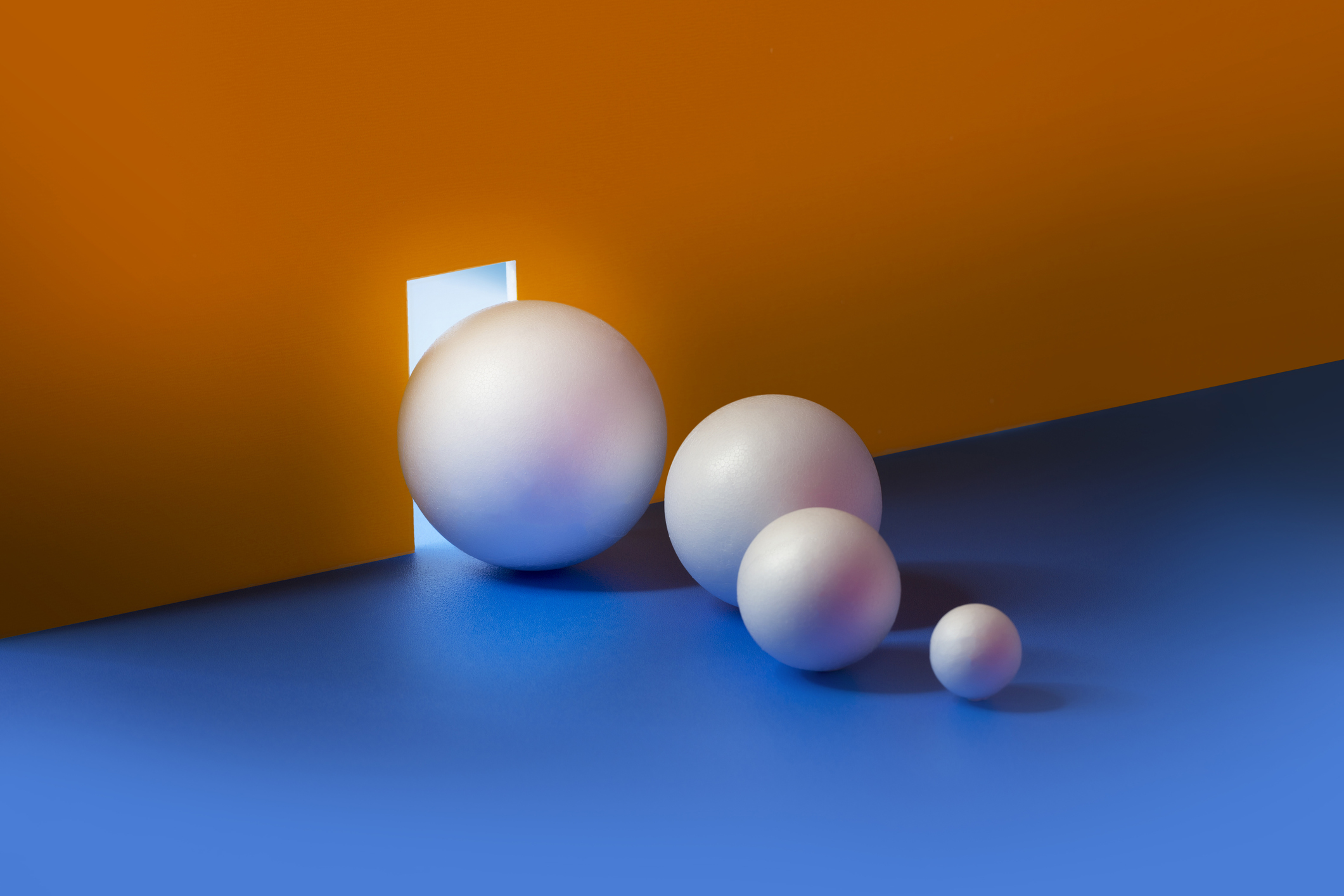 Raising money without a detailed business plan is a proven way for losing value. Before seeking capital, founders need a firm plan for ramping up hiring, going to market and expanding into new areas. Otherwise, they may be “mistaking funding for validation,” writes Carlos Antequera, CEO and co-founder of Novel Capital. “Not all capital providers are equal, so seeking financing isn’t just about securing capital. It’s a matter of finding the right source of funding that matches both your business and your roadmap.” TechCrunch+ roundup: Space tech predictions, startup IP strategy, finding feasible funding by Walter Thompson originally published on TechCrunch