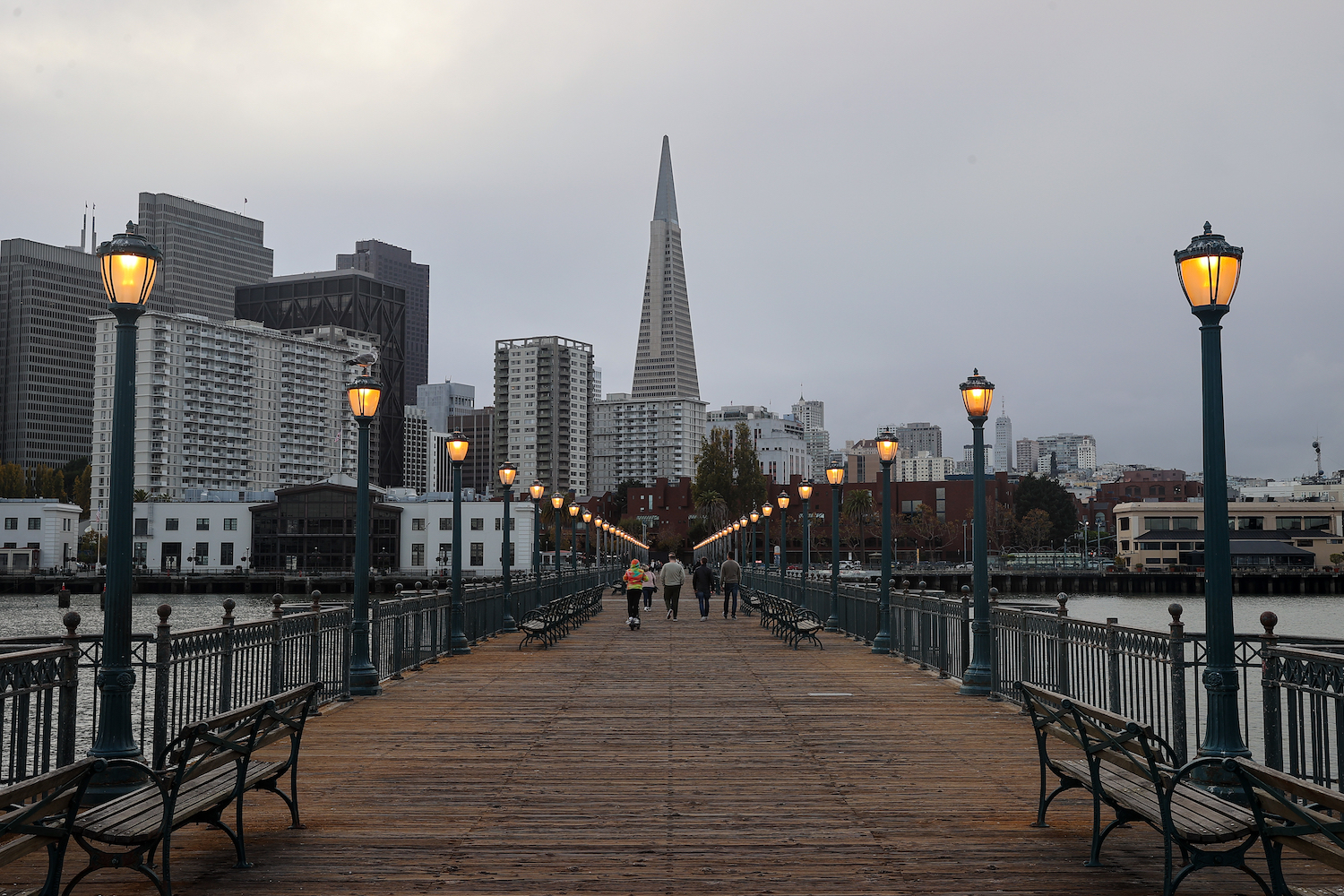 Facebook’s parent company Meta announced the first major job cuts in its history this week, eliminating 11,000 jobs. Like Twitter, Stripe, Brex, Lyft, Netflix and other tech firms based in the Bay Area, many of the employees impacted are immigrants here on worker visas. An unexpected layoff introduces an element of chaos into anyone’s life, but when an H-1B worker loses their job, a very loud clock starts clicking: unless they can land a new position or change their immigration status within 60 days, they’ll need to leave the country. And because tech companies at every size are enacting hiring freezes and planning more cuts, their ability to live and work in the U.S. is suddenly in question. Earlier today, I hosted a Q&A with immigration lawyer Sophie Alcorn for H-1B workers who have been laid off (or think they might be). “You either get a new job, you leave, or you figure out some other way to legally stay in the United States, but you have to take some action within those 60 days.” Start looking now for new opportunities, she advised, as it will take new employers time to submit paperwork to U.S. Citizenship and Immigration Services. Full TechCrunch+ articles are only available to members Use discount code TCPLUSROUNDUP to save 20% off a one- or two-year subscription “The best-case scenario would be that this new company files your new change of employer petition and USCIS receives the paperwork on or before the 59th day since your last day of employment,” said Alcorn. “It takes at least three weeks to prepare everything,” which means candidates and employers must move quickly as the days count down. “You probably need a signed offer around day 33,” she said. A lot of the information Alcorn provided was just as relevant for hiring managers as it was for workers who’ve been laid off: any number of factors can combine to further complicate a process that’s already hard to puzzle out. For example, what happens to H-1B workers who get laid off while they’re out of the country? Can getting married actually solve an immigration problem? (Definitely not!) Because so many people have been laid off during a season when it’s traditionally hard to land a new position, I asked Alcorn whether she thought the layoffs would cause an exodus of tech talent from Silicon Valley. “The American Dream is still really important to immigrants,” she said. “A lot of people are going to fight to find a way to stay here, even if it’s not necessarily in the in the Bay Area with the high cost of living. They still want what America represents and they’re going to reevaluate their relationship with Big Tech and the nature of work.”

GettyImages-157380844-2 I once managed an office where the CEO and I were the only two people who weren’t on the engineering team. We occupied a pod in a co-working space, so we all sat around one large table. Outside of our group lunches, the developers rarely spoke to each other, as most communication took place via Slack, Jira and GitHub. Today, that team works remotely. In a post for TC+, entrepreneur and angel investor Kuan Wei (Greg) Soh shared his top suggestions for managing distributed engineering teams, which includes mandatory standups and at least three hours each day when everyone is available to chat. “We expect Slack messages to be replied to within an hour, that everyone be reachable if we call them, and that we would work responsibly with our assigned partners,” he says.

GettyImages-700649718-2 Founding teams usually select a corporate structure like an LLC or S-Corp, but those who hope to exit for $10 million for more should consider starting up as a Qualified Small Business (QSB) C-Corporation, advises tax attorney Vincent Aiello. Under IRS Code Section 1202, founders who hold QSB stock for five years or longer will be exempt from paying capital gains tax after a sale. “It constitutes a significant tax savings benefit for entrepreneurs and small business investors,” Aiello says. “However, the effect of the exclusion ultimately depends on when the stock was acquired, the trade or business being operated, and various other factors.”

goal Revenue-based financing can make early-stage startups less dependent on investors so they can hold onto more equity. With terms that usually range from 12-24 months, many teams use these funds for short-term projects, like sales and marketing campaigns. “Because the return on these activities may be higher than the cost of revenue-based financing, startups should use revenue-based financing to fund initiatives that will bear fruit soon,” advises Miguel Fernandez, CEO and co-founder of Capchase.

SyneroidTechnologiesCorp.SeedPitchDeckTechCrunchPitchDeck-Cover-1 Stolen-vehicle recovery systems have been available for decades, but a lost pet has higher emotional stakes. According to Syneroid, a startup that makes smart tags, 10 million pets are lost each year in the United States, but “less than 30% are returned home.” After raising a $500,000 seed round at a a $3.9 million valuation, the company’s founders shared their 12-slide pitch deck with TechCrunch for a review. “No information has been redacted or omitted,” writes Haje Jan Kamps. TechCrunch+ roundup: H-1B worker advice, managing remote teams, pitch deck teardown by Walter Thompson originally published on TechCrunch