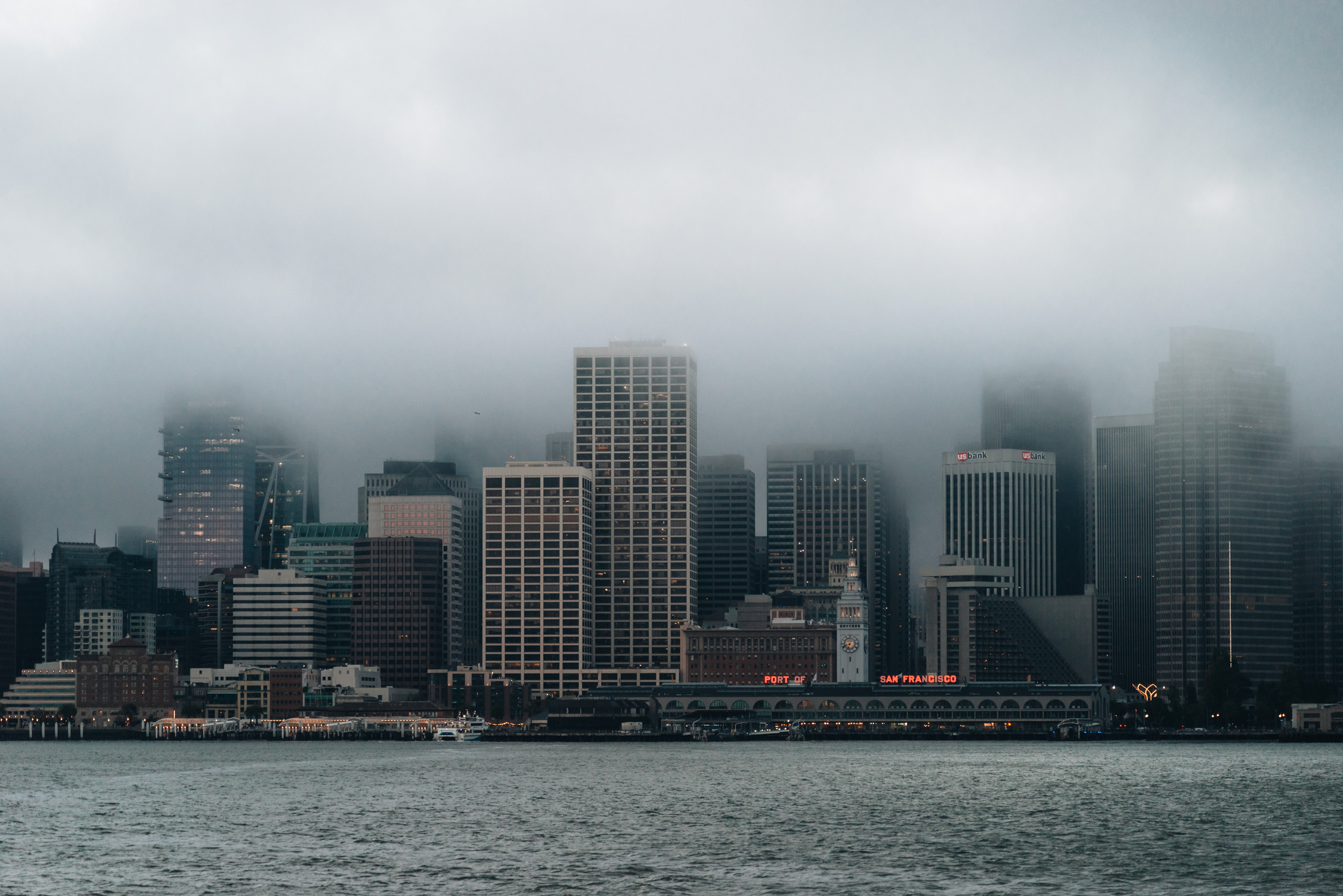 During the Great Depression, Stanford grads David Packard and William Hewlett famously set up shop in a Palo Alto garage. Microsoft was founded as the U.S. was recovering from a years-long oil embargo that hobbled the economy. Slack, Airbnb, Uber and Square all rose from the ashes of the Great Recession. As of September 2022, investors have amassed almost $300 billion in dry powder, and VC funds are still raising money by the boxcar. That’s because even during recessionary times, VC funds tend to outperform public markets. Which explains why I’ve never heard an investor say it’s a bad time to launch a startup. But ask a few entrepreneurs, and you may get a different story. Full TechCrunch+ articles are only available to members Use discount code TCPLUSROUNDUP to save 20% off a one- or two-year subscription According to a pre-seed report by DocSend, founders took an average of 52 meetings with investors in 2022 compared to 39 last year. At the same time, they are submitting 30% more pitch decks, but VC engagement has fallen 23%. The idea that there’s a “good” time to launch a startup is just a bedtime story investors tell founders. In Q4 2022, it takes more time to raise less money. “Founders may be discouraged in this environment, but they need to remember that they have ‘currency,’ too,” said Russ Heddleston, co-founder and former CEO of DocSend at Dropbox. Because investors spend less time reviewing pitches, concise, data-driven storytelling is more important than ever. DocSend’s report recommends using no more than 50 words per slide. The sections of the deck that address purpose, product and business model are the meat in the sandwich, so founders should spend the most time polishing those points. “Investors spent the third-highest amount of time reviewing the company purpose slide in pre-seed pitch decks, behind only the business model and product slides,” said Heddleston. The idea that there’s a “good” time to launch a startup is just a bedtime story investors tell founders, and I regret any role I had in promoting it. Starting a company is an uphill slog on an uncertain path, and it’s not for everyone. But if that’s your path, don’t let anyone talk you out of it. Thanks for reading. Walter Thompson Editorial Manager, TechCrunch+ @yourprotagonist

GettyImages-1012113394-3 Low valuation caps allow early-stage investors to gain a larger ownership stake and reduce their risk. However, these caps are increasingly being used as a proxy for the value of the company at the time of the investment, which in turn creates “unnecessary complexity for inexperienced founders and investors,” write attorneys Andrew Ritter, Adam Silverman and Jack Sousa, partners at Wiggin and Dana. “With the interim rate of return method, you simply negotiate a rate of return (like an interest rate) that applies to the convertible instrument investment solely for purposes of future conversion or the amount payable in a pre-conversion exit.”

3 mistakes to avoid as an emerging manager

GettyImages-651424653-1 Deep tech VC Champ Suthipongchai is a successful fund manager, but he claims to have made plenty of mistakes along the way. As co-founder and general partner of Creative Ventures, he raised $65 million “with fewer than 25 LPs.” Looking back, he says he initially wasted too much time chasing investors and failed to use FOMO to his advantage. “While there’s no one right way to go about fundraising, there are a few wrong ways — and failure is a wonderful teacher,” says Suthipongchai.

Lessons for raising $10M without giving up a board seat

GettyImages-1286114232-2 Over the last two years, intelligent calendar platform Reclaim.ai raised $10 million “using a more incremental approach,” writes co-founder Henry Shapiro. “We’ve done all this without giving up a single board seat, and Reclaim employees continue to own over two-thirds of the company’s equity,” rejecting conventional wisdom that founders should “raise as much as you can as fast as you can.” In a TC+ post, Shapiro reviews the process they used to identify follow-on investors, shares the email template they used to pitch the SAFE, and explains why “a larger cap table means more founder control.”

JuroSeriesBPitchDeckTechCrunchPitchDeckTeardown-slide-COVER-1 Legaltech startup Juro raised a $23 million Series B earlier this year to scale its web-based contract negotiation platform. Juro’s founders shared their 15-slide pitch deck with TC+ and only “blurred out part of its future road map and the actual numbers for the financials.”

Dear Sophie: Are there any visas or green cards I can get on my own?

dear-sophie-immigration-maze-3-5 Dear Sophie, I’m so worried and stressed about all the layoffs! I’m safe for now, but it has made me realize I need to take control of my own destiny. Are there any visas or green cards that I can apply for on my own without relying on my employer? — Silicon Stressed

GettyImages-524068029-2 E-commerce startups make as much as one-fifth of their yearly revenue in the months after Black Friday/Cyber Monday. But how can brands convert shoppers who respond to a holiday promotion into repeat customers who come back all year long? In a TC+ post, Dan LeBlanc, CEO and co-founder of data and analytics firm Daasity, provides a detailed strategy guide aimed at helping marketers boost ROI and perform cohort analysis to track lifetime value against customer acquisition cost. “Consumer brands who know how to use their data to maximize LTV will win the holidays and set their brand up for growth well into the new year.”

GettyImages-1287156231 No-code technology can be a double-edged sword. Platforms like Zapier and Salesforce make it easy to automate tasks and workflows, but “configuring a low-code platform is so easy that the low-code administrator often does not understand the impact of checking a box,” writes David Brooks, senior vice president of product at Copado. In a post for TC+, he breaks down the three riskiest Salesforce misconfigurations: Modify All Data (MAD) and View All Data (VAD) Sharing & Sharing Groups Running Apex code without the “runAs” method

Startup founders need to be data-informed, not just ‘data-driven’

GettyImages-172747297 According to Ann Lai, a general partner at Bullpen Capital, many startups that put core metrics front and center during fundraising are sabotaging themselves. “Using raw, unfiltered data is common at startups that donʼt know how to properly filter their information, and they often end up offloading data irrelevant to their company and mission,” says Lai. In a post aimed at both investors and founders, Lai offers three strategies that will help “ensure that you arenʼt just data-driven, but data-informed.” TechCrunch+ roundup: Fundraising under scrutiny, optimizing LTV, visa bulletin update by Walter Thompson originally published on TechCrunch