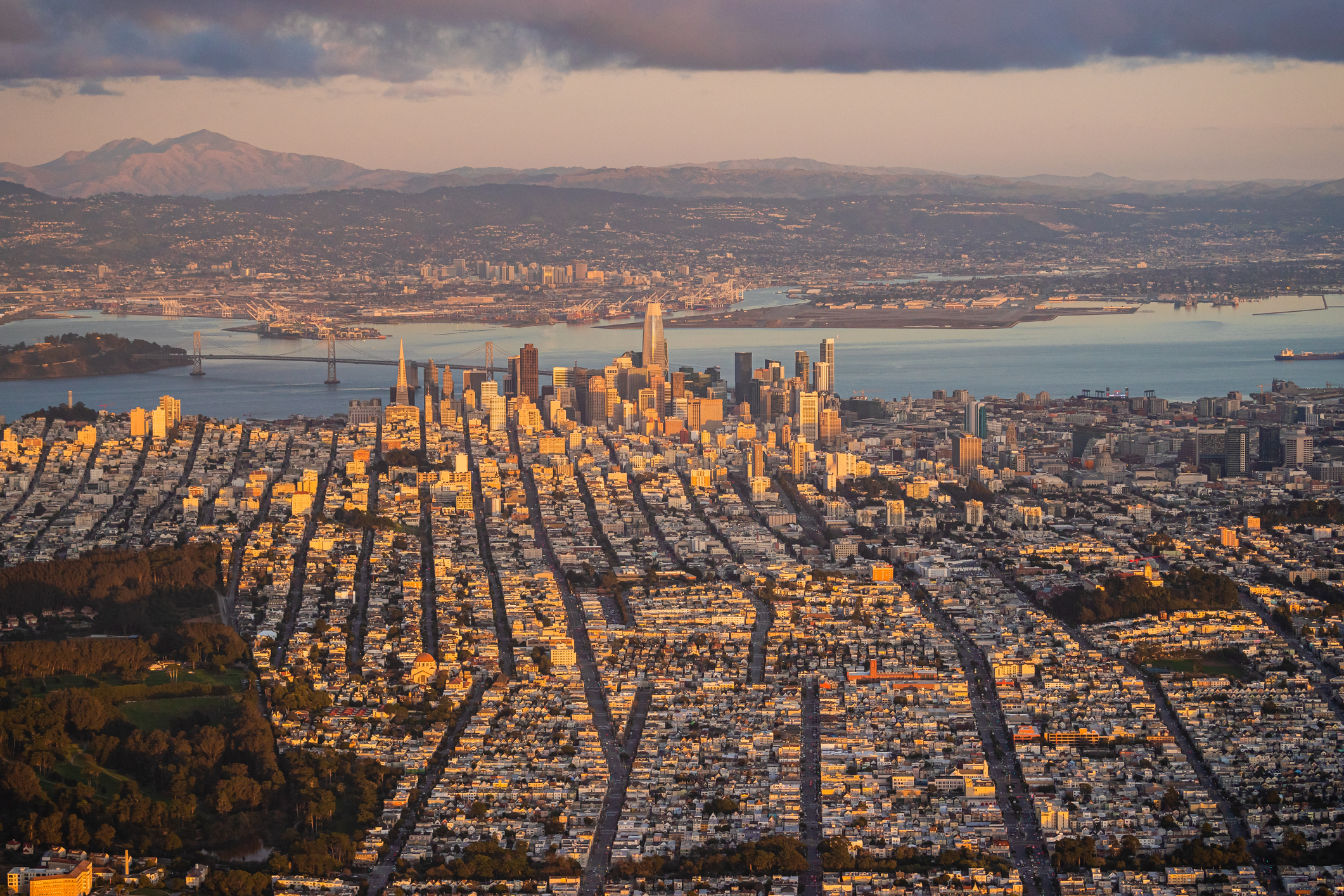 For founders who are interested in building on their own, maintaining control and staying off the fundraising treadmill for as long as possible, investor/entrepreneur Marjorie Radlo-Zandi sets out five basic principles for bootstrapped founders in her latest TC+ article. It’s not for everyone: self-funded companies will ask more from their employees than larger operations that offer free lunches and other perks. At one bootstrapped startup where I worked, I was asked to defer part of my salary — after I was hired. Full TechCrunch+ articles are only available to members Use discount code TCPLUSROUNDUP to save 20% off a one- or two-year subscription Radlo-Zandi covers the basics with regard to hiring, managing expenses and shaping company culture, but she also urges self-funders to tamp down expectations and take a measured approach: “Don’t be tempted to hop on a plane at a moment’s notice to meet potential customers in glamorous locations or for meetings in far-flung locations,” she writes. “Your bootstrapped business likely will not survive such big, optional financial outlays.” Bootstrapped founders face longer odds, but if they can drive growth and reach product-market fit, “fundraising will be that much easier.” Thanks very much for reading, Walter Thompson Editorial Manager, TechCrunch+ @yourprotagonist

The power pendulum is swinging back to employers, isn’t it?

GettyImages-898014124-2 More than 120,000 tech workers have lost jobs so far this year, according to layoffs.fyi. And with more than a fifth of those layoffs taking place in November, many from well-capitalized public companies, it’s easy to see why Continuum CEO Nolan Church believes this is the beginning of a wave. “Over the last 12 years, the pendulum between who has power between employees and employers has drastically swung toward employees,” he said last week on the TechCrunch Equity podcast. “Now, we’re in a moment where the pendulum is swinging back.”

GettyImages-912016104-1 Sophie Alcorn, an immigration law attorney based in Silicon Valley, estimates that 15% of the people recently laid off from Bay Area startups are immigrants, 90% of whom are H-1B holders. If you’re a visa holder who’s been laid off, your first priority is to “figure out your last day of employment, because that’s when you need to start counting the 60-day grace period,” says Alcorn. “You either get a new job, you leave, or you figure out some other way to legally stay in the United States, but you have to take some action within those 60 days.”

map-vc-cash-1-1 After the pandemic began, there was a lot of buzz about how venture capital was shifting away from its roots in San Francisco and New York to make inroads into the Midwest. But after an extended slump in public markets led so many investors to sit on the sidelines, data show that “most funds outside of the two largest startup hubs… are feeling the frost from potential LPs,” reports Rebecca Szkutak. “So far this year, 77% of capital has been raised in just California and New York. In 2021, those states raised 68% of the year’s totals.”

GettyImages-1248156107-2 According to consultant Grant Easterbrook, fintech startups that hope to succeed over the next few years must be prepared to go up against: Major banks and financial service providers with loyalty programs and “super apps.” Emerging DeFi protocols “that can offer financial products that involve real-world assets.” Banking, invoicing, lending, payments, accounting packaged as “embedded financial products.” Multiple countries issuing their own Central Bank Digital Currency (CBDC). “Your firm will need a very strong value proposition to compete with all four types of competitors,” writes Easterbrook, who shares his ideas for navigating the next decade of fintech in a TC+ guest post. TechCrunch+ roundup: Bootstrapping basics, fintech’s future, tech employers gain advantage by Walter Thompson originally published on TechCrunch