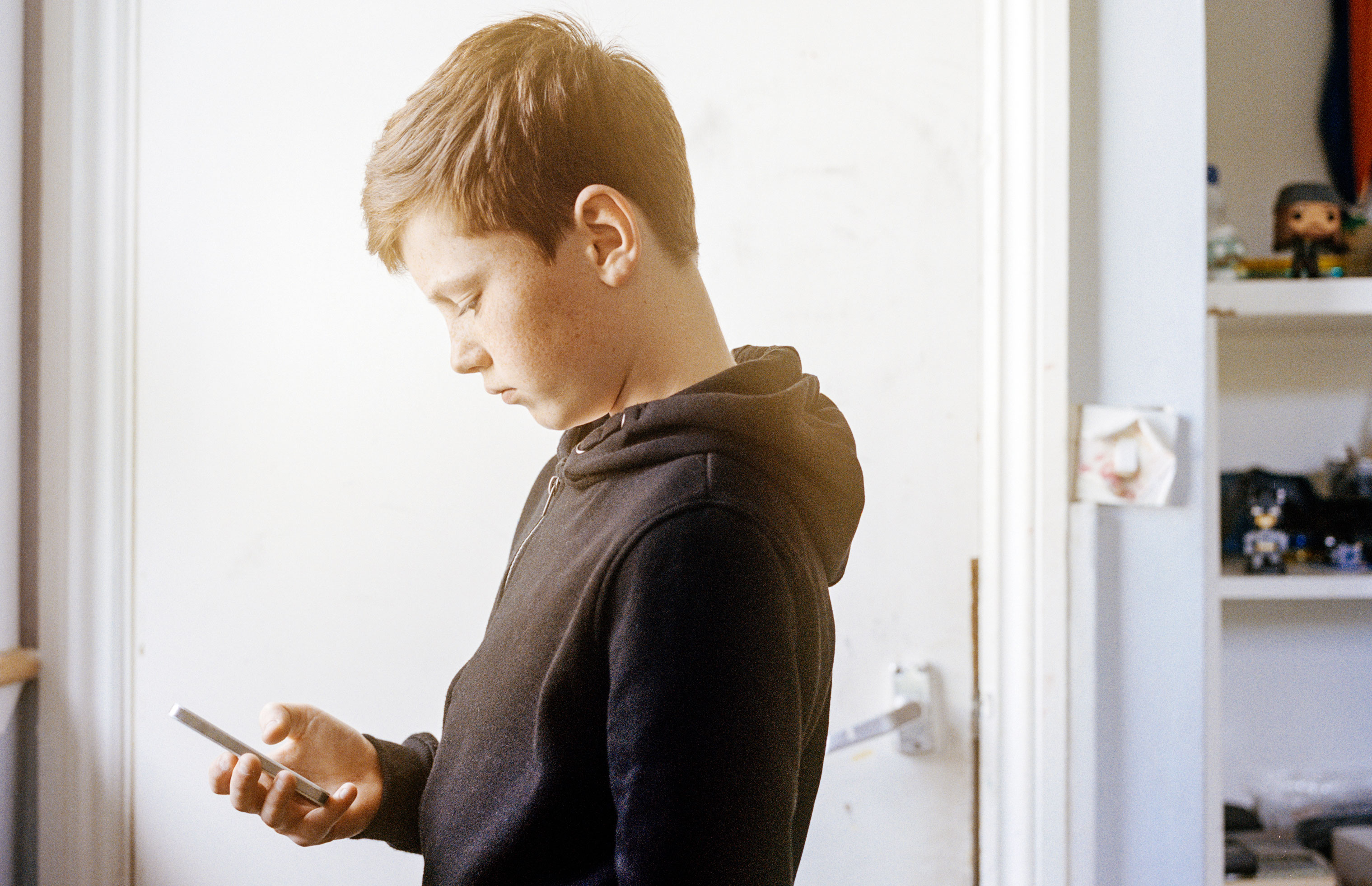 The current version of the (already much amended) Online Safety Bill, which is set to return to parliament today for the report stage ahead of its third reading, does include criminal liability for execs who fail to comply with duties to provide the regulator, Ofcom, with information it requests from them. However the government has now bowed to pressure from some its own backbenches — as well as calls from online child safety campaigners — to include expanded criminal liability provisions by making senior management at in-scope platforms criminally liable for repeat breaches of child safety duties. This means that Ofcom will get additional powers that could — at least on paper — result in jail time for social media bosses who deliberately flout child safety rules. The Telegraph broke the news of the looming government reversal late yesterday, reporting that Michelle Donelan, the secretary of state in charge of digital issues, had accepted changes to the bill which will make senior managers at tech firms criminally liable for persistent breaches of their duty of care to children. A spokesman for the Department of Digital, Culture, Media and Sport (DCMS) confirmed the development, telling TechCrunch that DCMS minister Paul Scully will set out details in a speech to parliament this afternoon. The development follows meetings between Donelan and backbench Conservative Party MPs who, in recent weeks, had been pushing a more wide-ranging amendment to expand criminal liability for senior execs. The DCMS spokesman said backbench MPs have agreed to withdraw their amendment in exchange for the government introducing its amendment to expand criminal liability provisions. The opposition Labour Party had signalled support for the backbenchers’ amendment, meaning the government could have faced an embarrassing defeat on the bill — hence it’s backing down to avoid a rebellion. Backbench Conservative MPs have argued the legislation needs more teeth if it’s to rein in powerful tech giants and ensure children are protected from exposure to harmful content, with MPs pointing to other sectors — such financial services or construction — that already have criminal liability for senior execs and questioning why the execs in the tech sector should get a free pass. In other recent changes late last year, the government revised the bill to remove a clause related to legal but harmful content — in response to concerns the legislation could have a chilling effect on freedom of expression. However that move was decried by child safety campaigners and appears to have fuelled the backbench dissent on criminal liability. The wording of the government amendment has not yet been published but DCMS’ spokesman emphasized that the expanded criminal liability will only apply for repeated breaches of child safety duties in the legislation — describing the target as execs who “go rogue” and “willingly ignore” Ofcom’s investigations and enforcement of child safety rules. So a sort of ‘Elon Musk liability clause’, if you will. The backbenchers’ proposed amendment would have gone further than that — extending criminal liability for any breaches of child safety duties. So the government appears to have won a concession by squeezing liability to deliberate breaches only. And DCMS’ spokesman suggested the amendment is “more targeted and proportionate to the risks” than the one proposed by rebel MPs. The liability will kick in for senior management “if they repeatedly and knowingly and willingly ignore Ofcom’s enforcement notices in relation to their safety tech duties”, the DCMS spokesman also told us, adding: “It will be commensurate to other senior manager liability provisions that are currently in law elsewhere… Senior manager liability was currently already in the bill if they failed to give Ofcom information when it was asking for it.” “We’re confident that it won’t affect the UK’s attractiveness as a place to invest. Because it won’t penalize responsible and reactive tech bosses who are focused on making sure their platforms are safe. This is about people who are deliberately and willingly going against what Ofcom are telling them to do to make their sites safer for kids,” the spokesman also claimed. “So it gives tech bosses a lot more certainty about when this could be used. And… as ever, with the fines that are in the bill — with Ofcom’s powers to fine them, with Ofcom’s powers to block access to sites [that break the law], these are a suite of powers that Ofcom has that it’s been very clear it will only use these in the worst case scenarios. In the extreme cases where it has to use these powers it will but it’s got a load of other options to use before that point.” Since the deadline for introducing amendments in the House of Commons has passed, the government’s amendment to the bill will be introduced when scrutiny moves to the House of Lords next month — so full details remain to be seen. We asked DCMS whether the expanded criminal liability provision for senior management will apply only to larger platforms (so called “category 1” services) — or whether all in-scope services (so, potentially, tens of thousands of companies and/or entities that provide user-to-user services) will face this risk — but the spokesman was unable to confirm how broadly the change will apply at this time. While child safety campaigners are likely to welcome the government’s change of heart on beefing up criminal liability on tech bosses, digital rights groups are likely to be more cautious over risks to freedom of expression, with groups like the ORG also warning about the impact of laws that push compulsory age-gating on websites on users’ ability to access online content and on people’s privacy. Tech bosses who willingly flout UK online child safety rules to face criminal liability by Natasha Lomas originally published on TechCrunch