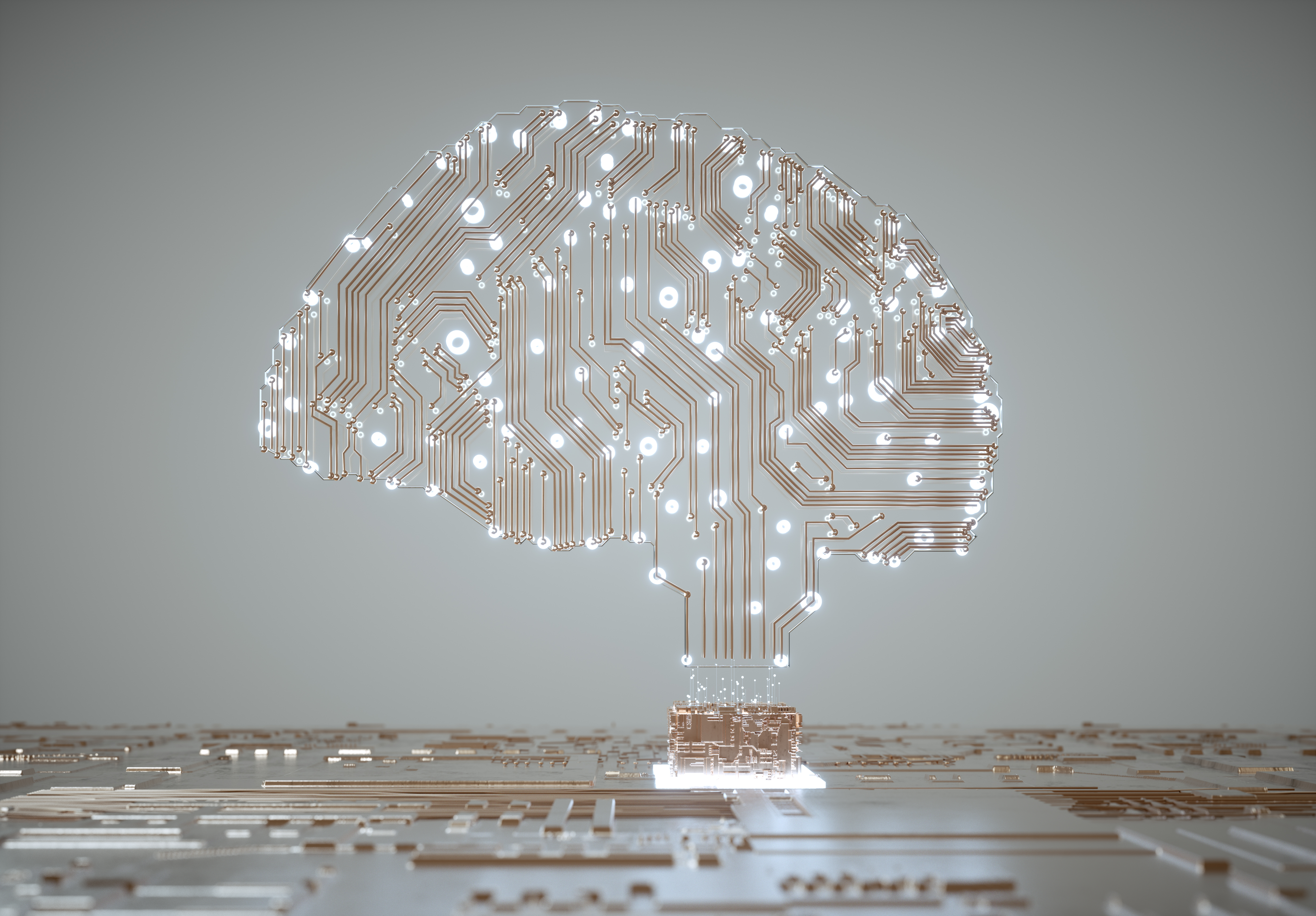 The NAIRR report (PDF) has been a long time coming: since the establishment of the task force back in 2020 headed by the White House Office of Science and Technology Policy. They haven’t been idle, in that time producing numerous smaller reports and an extensive “blueprint for an AI bill of rights” that you can read here. The full thing is many pages long, but the executive summary gets to the point:

To realize the positive and transformative potential of AI, it is imperative to harness all of America’s ingenuity to advance the field in a manner that addresses societal challenges, works for all Americans, and upholds our democratic values.

Yet progress at the current frontiers of AI is often tied to access to large amounts of computational power and data. Such access today is too often limited to those in well-resourced organizations. This large and growing resource divide has the potential to limit and adversely skew our AI research ecosystem.

A widely accessible AI research cyberinfrastructure that brings together computational resources, data, testbeds, algorithms, software, services, networks, and expertise, as described in this report, would help to democratize the AI research and development (R&D) landscape in the United States for the benefit of all.

To that end, they propose a new independent research organization (under governance of the appropriate agencies and departments) that would make available “a federated mix of computational and data resources, testbeds, software and testing tools, and user support services via an integrated portal.” They advise that this not include standing up its own datacenters at least at first, which would be costly and potentially difficult to scale, but rather working with partners who can assign existing resources to the project. (This could be private companies or National Labs, one presumes.) The “operating entity,” i.e. the research organization, should also be “be proactive in addressing privacy, civil rights, and civil liberties issues by integrating appropriate technical controls, policies, and governance mechanisms from its outset.” nairr-proposal Congress would need to fund the new organization to the tune (NAIRR proposes) of approximately $750 million every two years over a six-year period to build out its capabilities, totaling $2.25 billion. It would then require some $60-70 million per year for its ongoing operations. This does not include any associated grants or such programs, which would likely go through the National Science Foundation or other existing programs. Much more detail on how it would all be run is in the full report, but the specifics will of course ultimately have to wait until money and other resources are assigned. “We see the NAIRR as a foundational investment that would amplify efforts across the Federal Government to cultivate AI innovation and advance trustworthy AI,” writes the team in the intro to the final report. “Research, experimentation, and innovation are integral to our progress as a Nation, and it is imperative that we engage people from every zip code and every background to live up to America’s unique promise of possibility and ensure our leadership on the world stage.” Task force proposes new federal AI research outfit with $2.6B in funding by Devin Coldewey originally published on TechCrunch