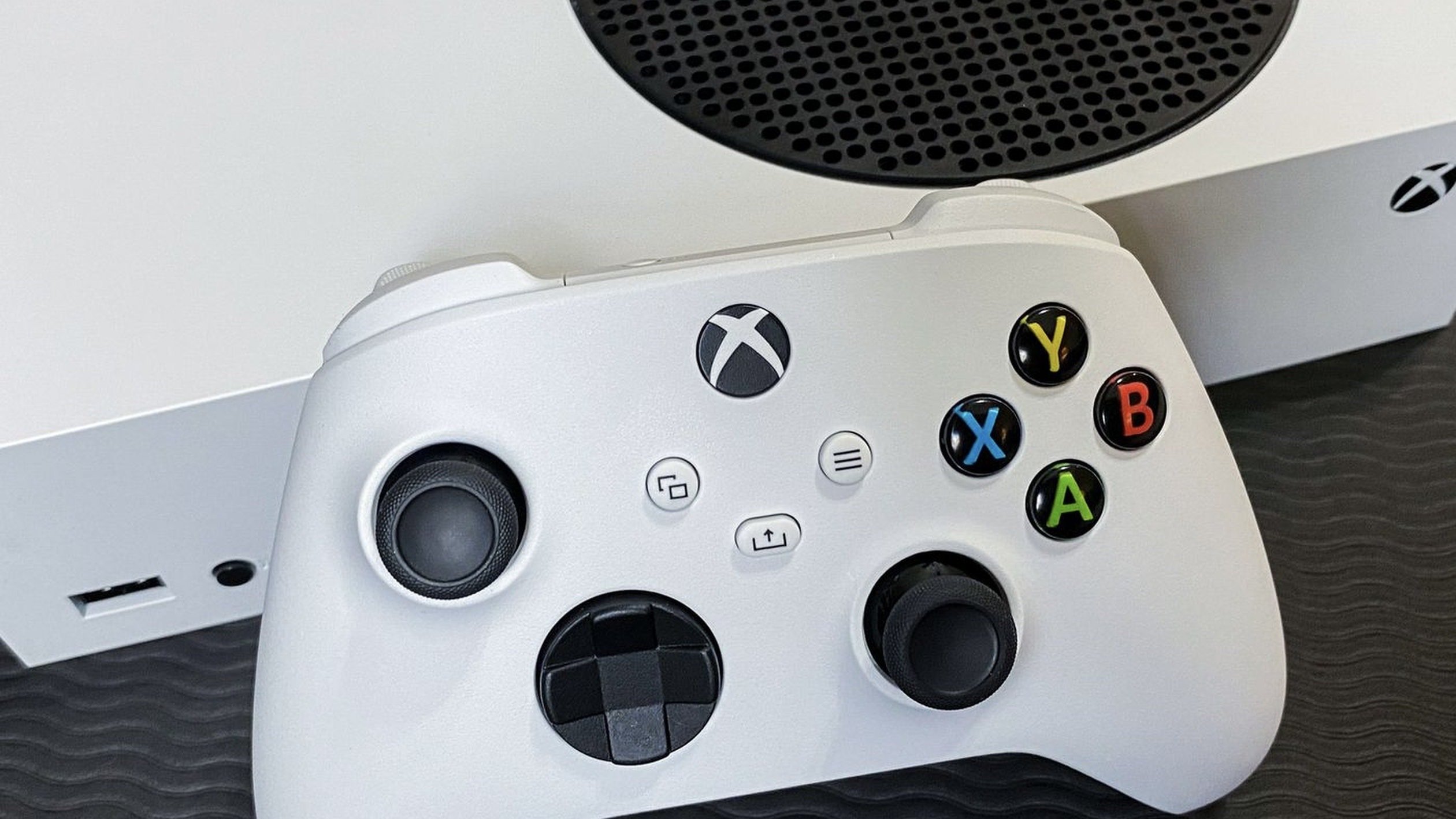 Save $110: As of Oct. 6, you can grab an Xbox Series S for $50 off and get a free controller at Target during their Deal Days sales event, which is on until Oct. 8. All said, you’ll spend $249.99, saving you $110, which comes out to a 31% discount. If you thought the the early holiday shopping season deals would be duds, you thought wrong. For the first time ever, the Xbox Series S is both $50 off its $299.99 MSRP and it comes with a free controller (a $60 value), courtesy of Target’s Deal Days sale that kicked off on Oct. 6. That’s an extra controller in addition to the one that comes with the console, which basically makes this bundle a $360 value that you can grab $249.99. In other words, it is the absolute best deal we’ve ever seen for the console (and a pretty sweet one for multiplayer households).Prior to this markdown, we’ve only ever seen the Series S get a price cut or come with a free accessory, so Target is giving us a lot of hope for what the rest of the early shopping season, spurred by Amazon’s Prime Early Access Sale officially starting next week, could bring. (And if for whatever reason Target drops the price even later in the season, you can take advantage of their holiday price match guarantee).This deal also far outdoes Target’s Xbox promo they ran during their July Deal Days sale, which offered three months of Xbox Game Pass Ultimate for free with a Series S purchase (at full price). That only came out to a $45 value, which obviously has nothing on this $110 savings that allows you to actually shave down the price of the console and still gives you a good freebie. The Series S is the more-budget friendly alternative of the Xbox Series X, which retails for $500. This means you’ll be going without a disc drive, getting less storage, and less power than the more expensive model, “but the user experience is nearly the same,” says former Mashable games reporter Adam Rosenberg. And with this sale, it’s half the price.This Xbox Series S bundle is available during Target’s Deal Days sale through Oct. 8 or until supplies last — which might not be all that long. 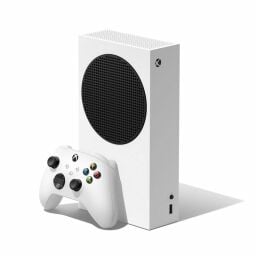