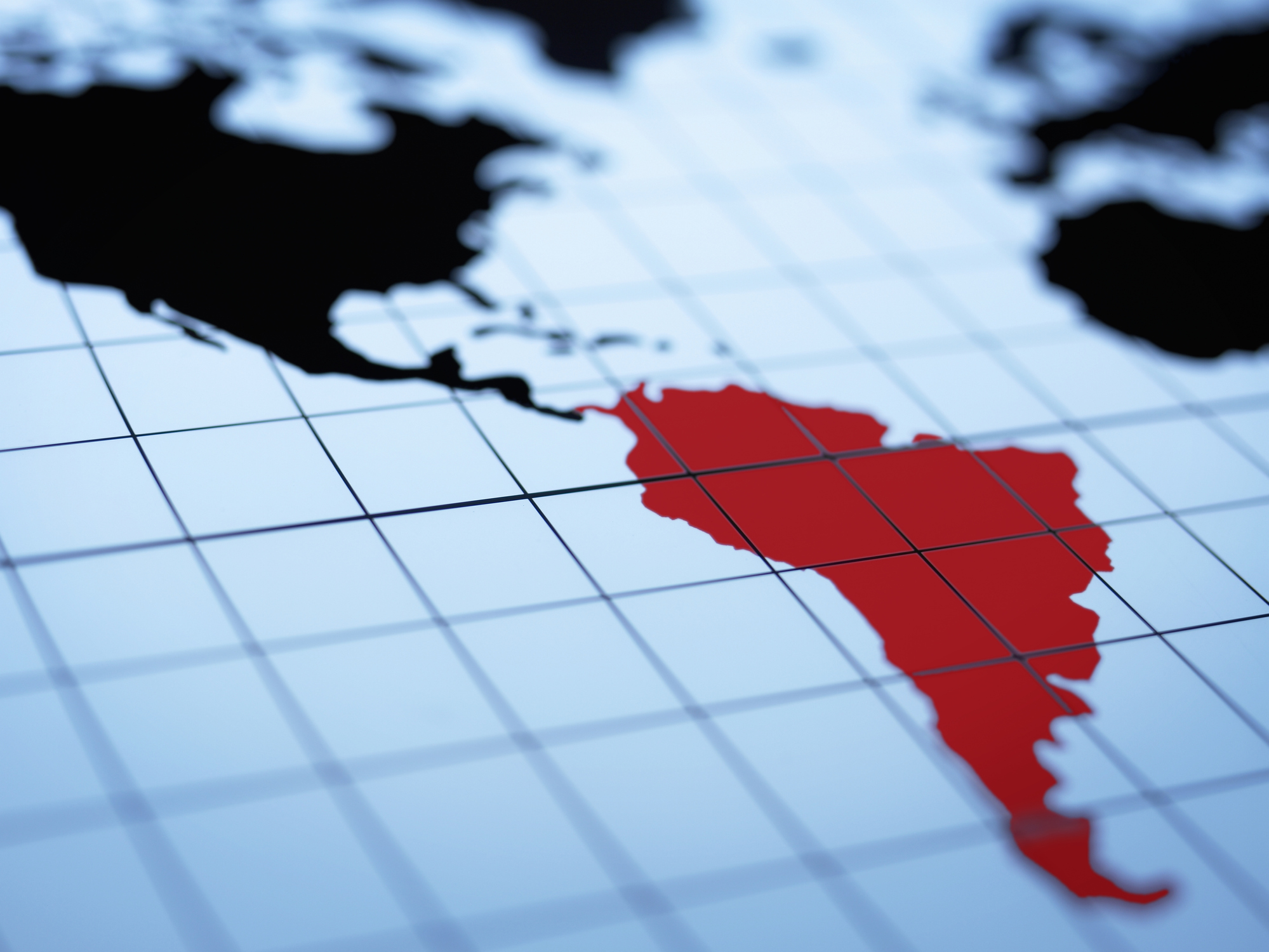 Latin American venture capital and growth investments through 2018 had averaged less than $2 billion per year. With quality growth companies starved for capital, the few investors active in the region were making a killing. For instance, having invested in its Latin American franchise throughout different cycles, General Atlantic has an IRRs (internal rate of return) exceeding 50% from those vintages. As a banker covering technology, I thought there was an opportunity to invest in the region and decided to quit my job at J.P. Morgan and give it a shot. When I called my former boss Nicolas Aguzin to thank him for his support, he said he’d introduce me to Marcelo Claure at SoftBank. By March 2019, we had launched SoftBank in Latin America with an initial commitment of $2 billion, which was worth more than the entire industry at the time. Great companies like Nubank, Inter, Gympass, Quinto Andar and several others were in their early innings at the time, but the market dislocation did not last long. Latin America became the fastest-growing VC region globally, and the market expanded to $16 billion in 2021. In 2020, I founded a new growth fund to fill the funding gap in the region, giving me the opportunity to see how startups from recent vintages fared in a scenario of bonanza. Fast-forward to today, late-stage funding in Latin America has been heavily impacted — volumes declined 93% in the third quarter of 2022 from a year earlier. Our assumption is that, going forward, the region will suffer more than other markets for its lack of available local growth capital. The chart below shows that of the 290 investors focused on late-stage rounds in 2021, only three were active in the third quarter of 2022. Moreover, just 24% of those investors in 2021 were local, the majority of which were non-dedicated growth capital and included a high number of individuals, hedge funds and family offices. image1-2 By solving local issues, startups will build pricing power, which should allow them to thrive. Early-stage funding has remained relatively active so far this year, and many good companies are raising early rounds, expecting to come to market in 2023. But over 200 late-stage Latin American companies are holding back as much as they can before trying to raise additional capital. Foreign capital will only cover a portion of these funding needs. I started my career in private equity in 2002, but my first job at J.P. Morgan was simple: writing portfolio reviews and helping unwind a large portfolio of internet companies that had had their share of glory, but were mostly failures by then. What I’ve learned from those days about how some companies thrived while most have failed is part of what we share with our portfolio companies today. Here are a few takeaways:

Milk every dollar, save every penny

Below are a couple examples how companies did all they could to stay afloat, and eventually, thrive: In 2001, MercadoLibre employed a freemium strategy to gain market share in the highly competitive Latin American online auction market. Users could sell their products on the platform at no cost, which of course boosted GMV growth. By 2003, that was gone and the company quickly introduced fees accross its markets.