Tactic’s $11M raise shows even when cryptocurrencies are down, companies still need to count ’em up 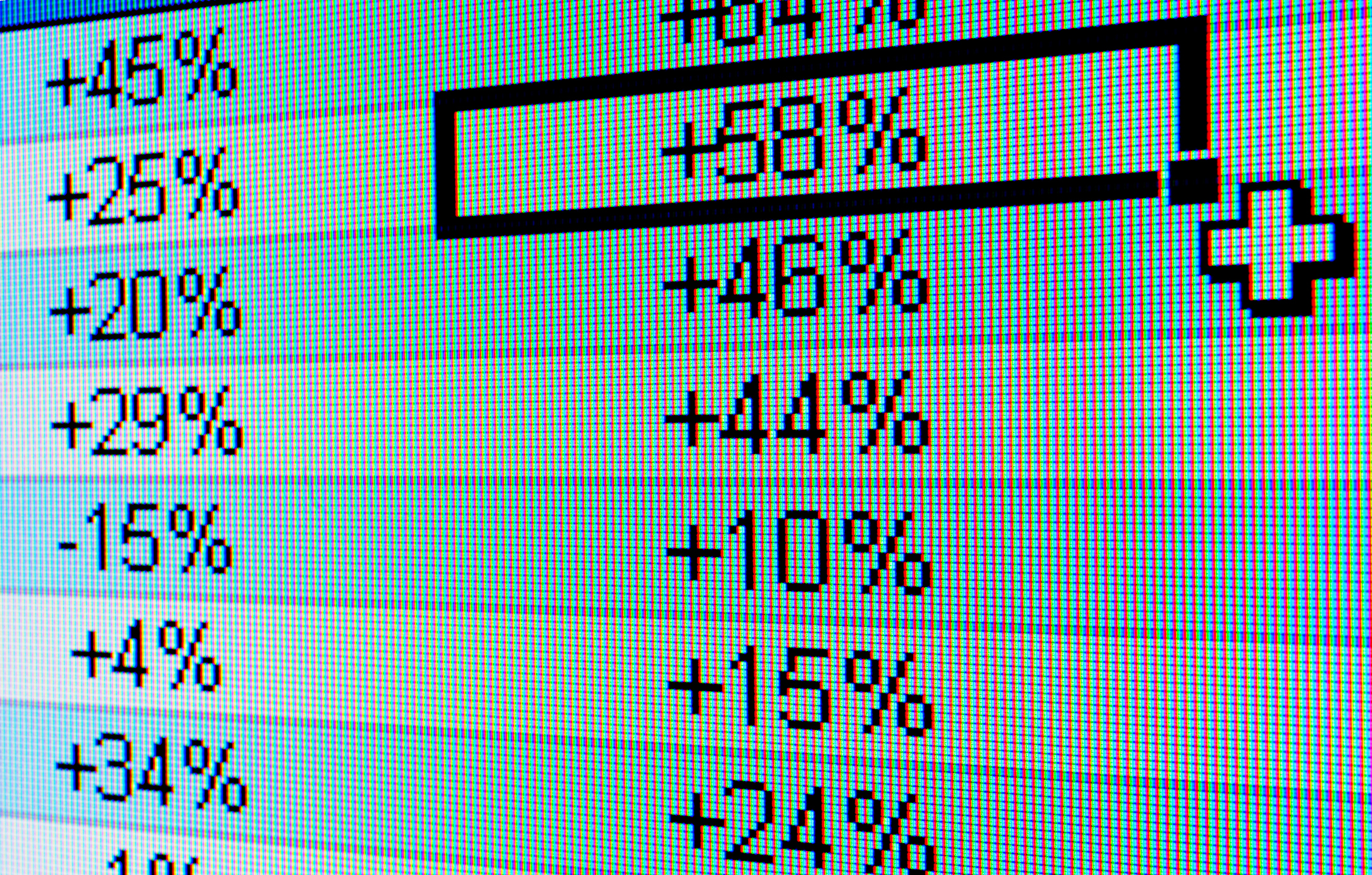 Perhaps that’s part of the reason why less than five months after TechCrunch covered Tactic’s $2.6 million seed round, the crypto accounting software startup has managed to bag $11 million despite a painful market downturn for the sector in what it says was an oversubscribed raise. FTX Ventures, the VC arm of one of the largest crypto exchanges in the world by volume, led the round as a new Tactic investor. The fundraise featured participation from other new backers including Lux Capital, Exponent Founders Capital, Definition Capital, Coinbase Ventures, as well as existing backers including Founders Fund, Ramp, Dylan Field, Elad Gil, and Sabrina Hahn, according to Tactic. CEO and founder Ann Jaskiw launched Tactic in 2021 while she was working on a different crypto project and realized from her conversations with founders in the space that they were struggling to close their books each month and stay compliant with accounting principles. “Pretty much when I asked how people were doing things, the answer was, if you figure it out, please tell me,” Jaskiw told TechCrunch in an interview about the latest funding round. The company had signed up “dozens” of customers ahead of announcing its seed round in May, Jaskiw told TechCrunch at the time. While she declined to share an updated customer count in the latest conversation, she said the company is primarily focused on supporting large, U.S.-based C-corps rather than early-stage startups. “We realized that you need to have a dedicated finance function or at least outsourced accounting firm in place in order to really make use of the product,” Jaskiw said. Jaskiw also shared that Royal, the a16z-backed Series A startup co-founded by musician Justin Blau (3LAU), is one of Tactic’s clients. Royal’s head of finance, Jerry Hsiang, wrote in a blog post on Tactic’s website that with its focus on automation, the accounting software had saved his team an average of 30 hours per month it was previously spending on manual calculations and updates. “I knew we needed software that could pull transactions for several wallets, calculate the cost-basis, and track the value of our treasury at any given time,” Hsiang wrote. Looking ahead, Jaskiw said Tactic hopes to become a one-stop-shop for companies to manage their crypto accounting processes. The startup recently added support for the Polygon layer-two blockchain because of its traction in the NFT market, according to Jaskiw. Tactic is also focused on building out “deeper analytics and smarter categorization workflows” as volumes continue to grow on the platform, she added. “When it comes time for an audit, it’s just really difficult to answer the question, ‘where did the money go?’ We’ve been able to do that with a few of our clients. We give them a holistic view of what’s happening in their in their ecosystem over time and close their books every month to really deliver that regulatory-grade data experience,” Jaskiw said. The company isn’t trying to reinvent the wheel, though. Its software simplifies and translates complex on-chain data directly onto platforms already used widely by finance teams outside of crypto, such as QuickBooks. “Early on, people said, oh, you’re building QuickBooks for crypto, and I maintain that QuickBooks is the QuickBooks for crypto. We won’t need to retrain the thousands of accountants in the country when they have a software they’re comfortable with,” Jaskiw said. With the new funding, Tactic plans to “cautiously” expand its 12-person team, particularly in engineering and product roles, Jaskiw said. The team is entirely based in-person in New York, which Jaskiw said was a positive selling point for some investors. She likened Tactic’s approach to that of FTX, which she said has been able to build a massive product with a lean team of engineers. “From a team perspective, we really admire their velocity and their capacity to deliver is amazing,” Jaskiw said. Jaskiw attributes Tactic’s success in closing the round this summer to a few different factors — investors who have a long-term belief in the crypto ecosystem as well as the company’s focus on catering to larger clients who are processing thousands of transactions each month. “I think we’ve definitely seen the market cool in terms of retail investors maybe jumping in … [but] I have yet to meet someone who had a lot of traction and had funding and just decided to abandon their crypto project. So in some senses, the market hasn’t really cooled there,” Jaskiw said. Tactic’s $11M raise shows even when cryptocurrencies are down, companies still need to count ’em up by Anita Ramaswamy originally published on TechCrunch