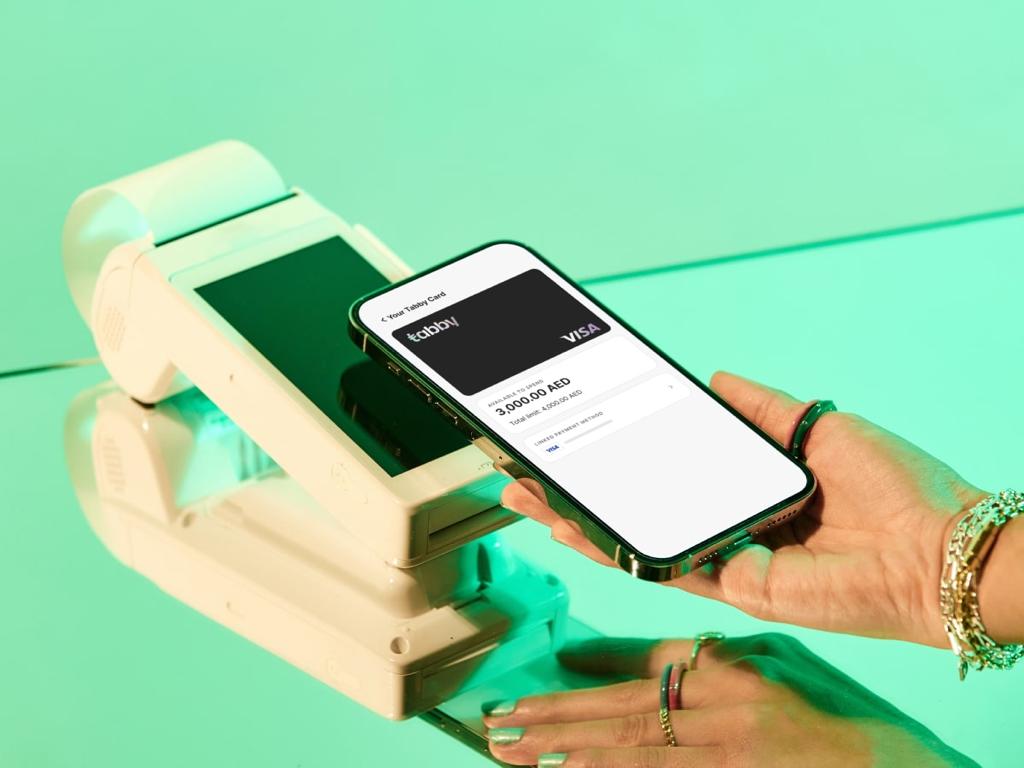 PayPal Ventures, the global corporate venture arm of PayPal, is one of the participating investors (this marks its first investment in the Gulf Cooperation Council (GCC) but second in the MENA region after Egyptian fintech Paymob). Other investors in Tabby’s new financing round include Mubadala Investment Capital, Arbor Ventures and Endeavor Catalyst. According to a statement shared by the Dubai-based company, the funding will be used to expand Tabby’s product line into a plethora of consumer financial services and support the company’s growing operations that now include Egypt. The fintech has raised more than $410 million in equity and debt since its 2019 launch. Until last September, Tabby, which allows users to shop with flexible payments online and in-store from global brands, including H&M, Adidas, IKEA, noon and Bloomingdale’s, was active in Saudi Arabia, UAE and Kuwait. Co-founder and CEO Hosam Arab, in a TechCrunch interview last June, called Egypt an attractive market with underbanked consumers looking for ways to spend online outside what is available to them easily, which is cash. “The Egyptian consumer right now is quite used to buying in installments, which usually come with added costs in the form of interest or additional fees. So, coming in with an entirely cost-free product for the customer has been quite a differentiator, and we’ve seen a lot of strong demand there,” Arab said, providing an update on how the expansion has fared. “Having said that, the Egyptian market and the economy as a whole is in a fairly difficult spot at the moment with a constant devaluation of their currency. And so, there are clear challenges to this market, at least in short to medium term, outside of just pure consumer demands.” Consumer demands differ across regions and noting the nuances behind each market is adequate for survival as a fintech. In developed countries where credit is traditionally accessed via credit cards, BNPL can be seen as a nice-to-have, mainly due to its installment aspect. However, for developing markets where credit penetration is low or having a credit history is asking for too much, BNPL has a more robust use case. It’s why Arab believes his startup is somewhat insulated by the troubles affecting Affirm, Afterpay and Klarna, global private and public BNPL players that have become worryingly loss-making and thus, taken hits to their valuation. “I would say there have been pullbacks from a demand perspective. And just as important is the pending credit crunch coming to some of these more developed markets bringing higher credit risk, which might end up hitting the bottom line of these companies,” said the CEO, making a case for Tabby’s growth in a cooling BNPL space. “Now, the economy’s structure is different for some of the markets we [Tabby] are in today. Credit penetration in the MENA region is significantly lower than in other developed markets. From a credit risk perspective, consumers are not overstretched as they don’t have two or three credit cards. So from a demand perspective, there’s a real gap and opportunity that we are filling.” Despite the valuation crunches and muted demand for growth companies globally, Tabby has managed to double its valuation from 18 months ago, even though it raised less capital in a subsequent round; as such, it is currently one of the most valued startups in the MENA region. Arab said that commanding this present valuation conveys Tabby’s product relevance and ability to build a sustainable business in a reasonably challenging space, including upstarts such as Saudi-based Tamara and Egypt’s Sympl and Khazna. The relevance Arab speaks of can be seen in Tabby’s new numbers. Last March, for instance, the buy now, pay later upstart had a little over 1 million active users who shopped with more than 3,000 brands yearly. Now, Tabby says more than 3 million users shop from 10,000+ brands, including nine out of MENA’s 10 largest retail groups. The fintech company has also issued more than 150,000 Tabby Cards only six months after launching its cards program, with in-store sales now making up over 10% of the company’s volumes. The company stated that its revenues have increased 5x over the past year. GC Ravishankar, the managing director at Sequoia Capital India, speaking on the investment, said Tabby has the opportunity “to offer several innovative products to its consumers and improve access while creating more affordability.” About this, CEO Arab explained that Tabby recently launched a product for everyday purchases, such as groceries and food, and will allow customers that don’t have access to credit cards to make purchases and pay at the end of the month. “There are clear gaps in the market when we look at offering consumers better financial services and products. An area that we see great opportunity in is allowing our customers to use us for their day-to-day purchases,” noted the chief executive. “We believe this a great opportunity to provide deeper engagement with our customers as they start to transact more frequently with us.” Tabby raises $58M at $660M valuation as PayPal Ventures makes first investment in the GCC by Tage Kene-Okafor originally published on TechCrunch