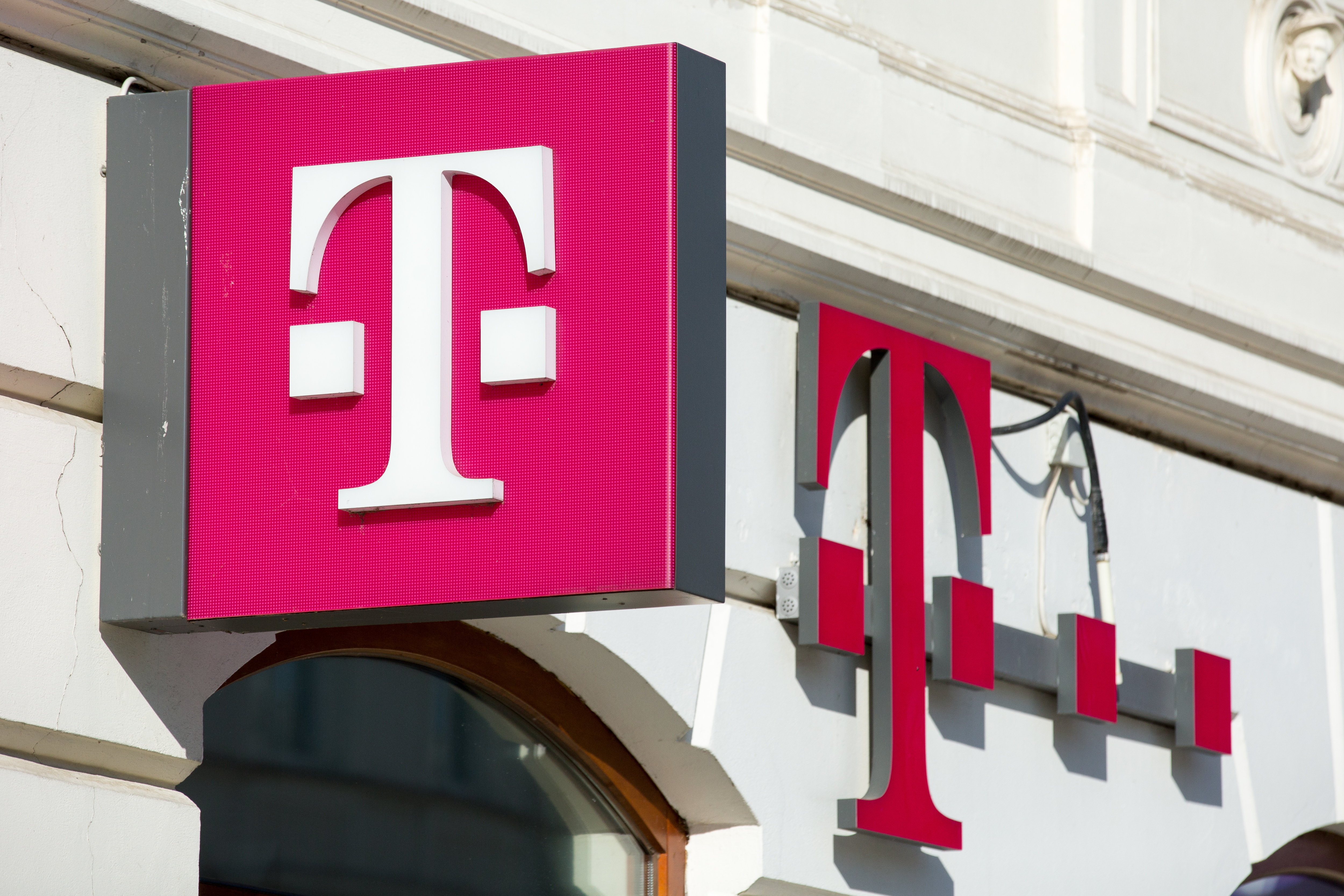 The telecom giant said that the “bad actor” started stealing the data, which includes “name, billing address, email, phone number, date of birth, T-Mobile account number and information such as the number of lines on the account and plan features,” since November 25. In the SEC filing, T-Mobile said it detected the breach more than a month later, on January 5, and that within a day it had fixed the problem that the hacker was exploiting. The hackers, according to T-Mobile, didn’t breach any company system, but rather abused an application programming interface, or API. “Our investigation is still ongoing, but the malicious activity appears to be fully contained at this time, and there is currently no evidence that the bad actor was able to breach or compromise our systems or our network,” the company wrote. This is the eighth time T-Mobile was hacked since 2018. The most recent incident was in 2022, when a group of hackers known as Lapsus$ were able to gain access to the company’s internal tools, which gave them the chance to carry out so-called SIM swaps, a type of hack where hackers take over a victim’s phone number and then try to leverage that to reset and access the target’s sensitive accounts such as email or cryptocurrency wallets. T-Mobile did not immediately respond to a request for comment. T-Mobile says hacker accessed personal data of 37 million customers by Lorenzo Franceschi-Bicchierai originally published on TechCrunch