Swedish last-mile delivery companies Instabox and Budbee to become Instabee in $1.7B merger 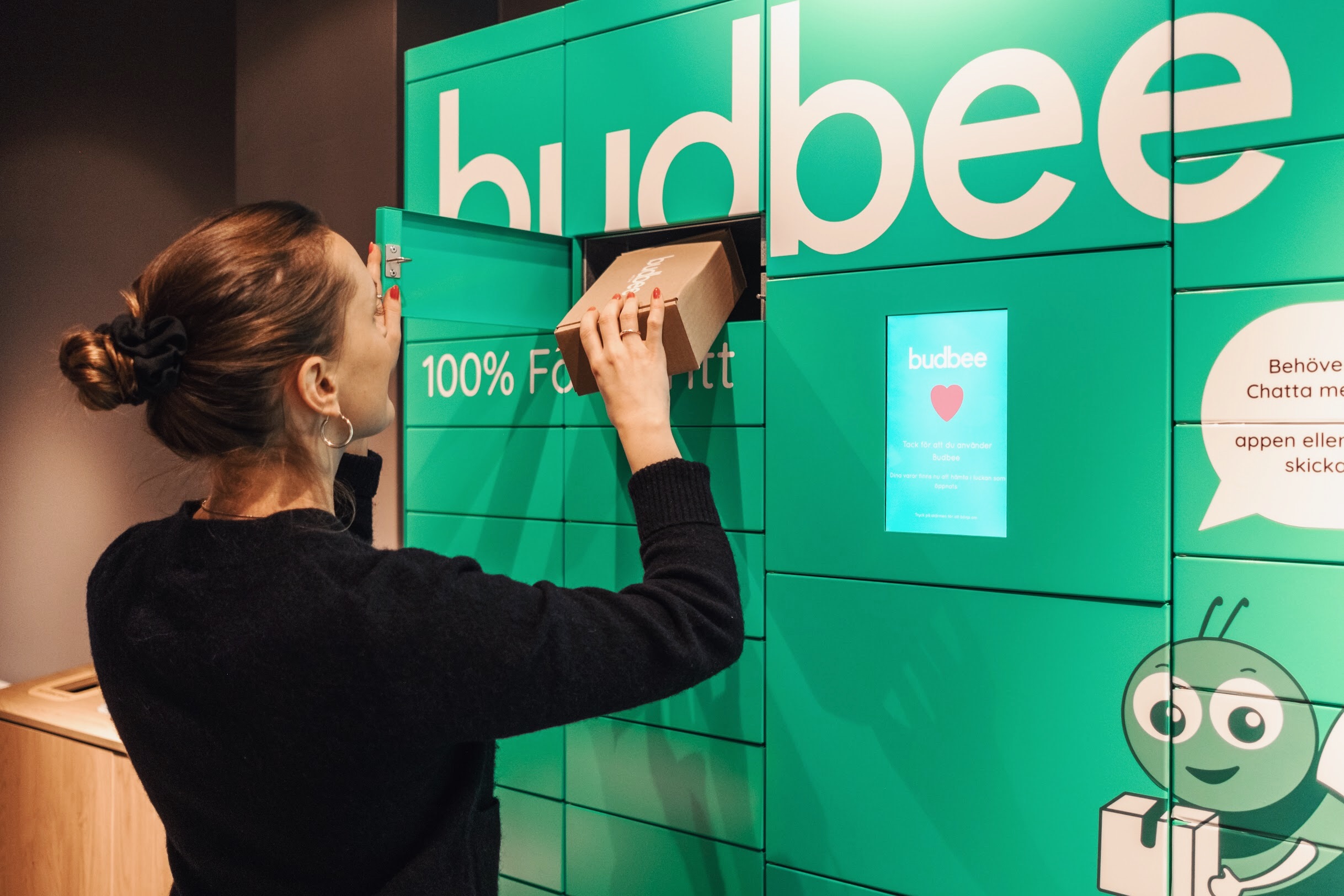 The two companies, which were both founded out of the Stockholm area in 2015, serve as the delivery and logistics partner for major brands including multinational clothing retailer H&M, offering delivery services directly to people’s homes as well as automated lockers in key hubs where they operate: Instabox operates in Sweden, Denmark, the Netherlands, Norway, and Germany, while Budbee serves Sweden, Denmark, the Netherlands, Finland, and Belgium. Instabox had raised around $336 million since its inception, and recently hit a $1 billion valuation off the back of a fresh round of funding, while Budbee was recently valued at around $700 million, which is how the new combined entity has come to a valuation of $1.7 billion. Moreover, when the merger is complete — it still needs approval of the Swedish Competition Authority — the company will be known as Instabee, with Budbee cofounder Fredrik Hamilton assuming the role of CEO and Instabox cofounder Alexis Priftis becoming Executive Chairman of the Board.

Though the trajectories each company have taken since their foundations have been a little different, they have arrived in roughly the same place in terms of the types of services they offer and the markets they operate in. On top of that, in what has become an increasingly competitive space in what can only be described as a turbulent economic landscape, we’ve seen a growing push toward consolidation and purse-string tightening, with the likes of U.S. grocery delivery giant Instacart recently slashing its valuation by almost 40% to around $24 billion, and closer to home Netherlands-based Just Eat Takeaway is scaling back in some markets and offloading its international ventures in pursuit of “more sustainable, profitable growth.” While Instabox and Budbee operate in a different market, the challenge remains the same — and given how closely aligned they are in terms of history, product, and markets, it makes sense that they come together rather than competing for the same dollars both with each other and other established players and venture-backed newcomers. “I have been long-term in my plans since the start, and this move is an amazing opportunity to create something truly substantial,” Hamilton said in a statement. “I have of course followed Instabox closely during the years, and I’m impressed by their journey.” Priftis added that he saw this move as a “great fit between two companies that share a lot of common values.” Instabox and Budbee’s founders, along with Swedish investment firm Kinnevik, will be Instabee’s largest shareholders, along with previous backers which include H&M, EQT, Creades, Verdane, AMF, among others. Swedish last-mile delivery companies Instabox and Budbee to become Instabee in $1.7B merger by Paul Sawers originally published on TechCrunch