Sweden’s EQT Ventures closes a its third fund at €1.1B to double down on European and early-stage startups 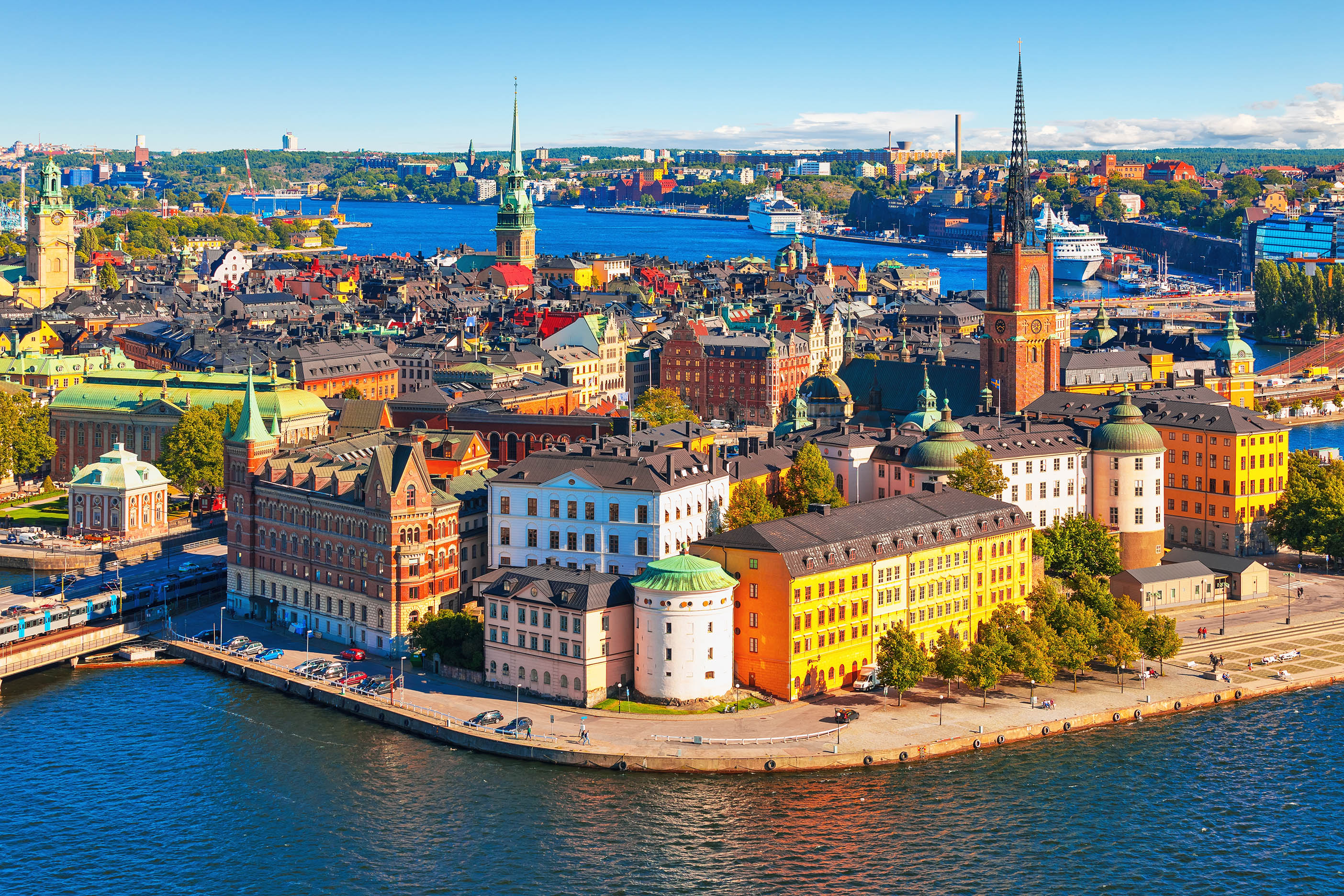 This brings the total raised by EQT to €2.3 billion since the EQT Ventures launched in 2016. To date, the firm has backed some 100 companies, with 18 exits and nine “unicorns” (Wolt, Small Giant Games, Einride, Handshake, Netlify and Instabox/Instabee are in that group). This third fund fund was raised and closed relatively quickly, between February and June of this year (with final paperwork coming in since then), and there have been some 13 investments made out of it so far, Juni, Nothing, Knoetic and Candela among them. The larger EQT has emerged as one of the key deal makers in recent months where larger privately-held companies have been looking for funding and/or exit opportunities. These have included the recent purchase of New Jersey-based Billtrust for $1.7 billion and leading an investment round for Knoetic. But it has also put money where its mouth is, so to speak. Earlier this year sister subsidiary EQT Growth announced a $2.4 billion fund largely aimed at scaling startups out of Europe. Growth has backed the likes of Vinted, Epidemic Sound and Mambu. The plan will be to use this latest EQT Venture fund for similar geographical ends: the firm wants to use it to make investments of between $1 million and $50 million, with about two-thirds of all investments falling in Europe, and the rest across the U.K. and the U.S., said Lars Jörnow, a partner at the firm. In terms of categories, EQT Ventures will remain generalist but ideally is on the lookout for startups that address “where society has problems,” Jörnow said. That includes greentech investments, transportation and the future of work, he said (specifically areas like tools and platforms for freelancers). The firm’s close of the fund speaks to what appears to be a bifurcation in the world of tech investing. While funds and firms that focus on much larger and later stage companies might be seeing big losses in their portfolios, there remains confidence among those that back the funds, the limited partners, that investors focusing on earlier (and smaller) stages still have a lot of opportunity ahead. “The higher the valuation before the contraction, the bigger the fall,” he warned. It helps too to have a history of good bets. Jörnow noted that the company’s target had actually been €900 million. His takeaway of the relatively quick close and exceeding that figure: “Investors think it’s a great idea to back VCs that are investing in early stage with a much longer holding period,” he said. On average, EQT expects exits to be made in 2031, “when the world will look different than today,” he added. “If you back the best founders, they will grow startups regardless of the current macro climate.” Sweden’s EQT Ventures closes a its third fund at €1.1B to double down on European and early-stage startups by Ingrid Lunden originally published on TechCrunch