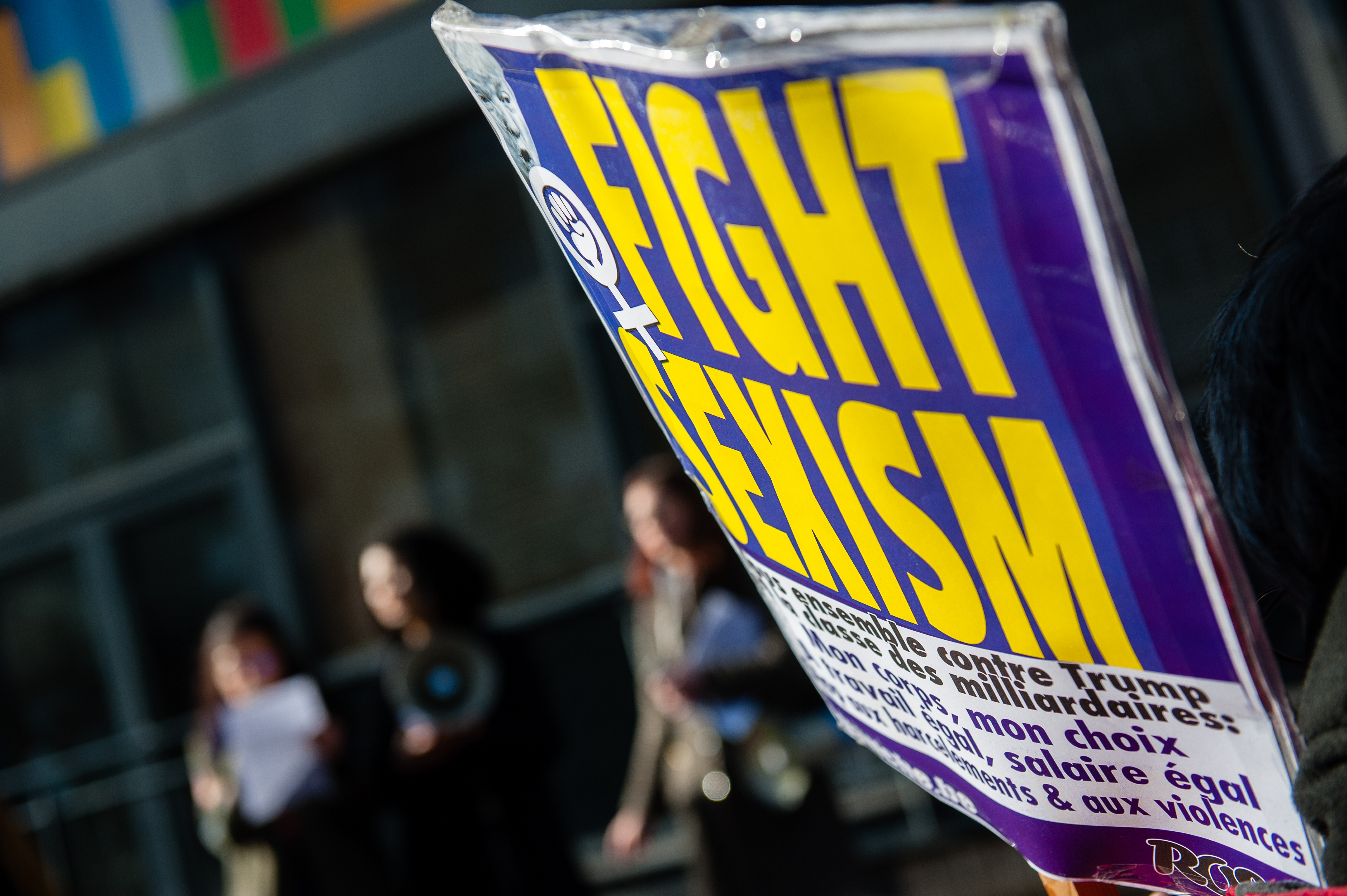 The survey found that over the last 12 months, almost 67 percent feel they are paid unfairly compared to their male counterparts. In 2019 46.4 percent of respondents thought themselves to be paid fairly, while in 2022 this figure fell to 33.1 percent. And half (49.5 percent) had experienced sexism in the workplace. It also found over 62 percent felt pressure to choose between career and family at least some of the time, and 70 percent feel they need to work harder to prove themselves to others because of their gender. Although 92 percent felt confident in their own ability to do their job, 70 percent said they have been made feel they need, , because of their gender, to work harder to prove themselves in their roles, a stark increase from the same survey in 2019 when that figure was 44 percent. Over 53 percent feel that their workplace is making an adequate effort to combat gender inequality, almost no change on that view in 2019. Not exactly good news, then. In 2019, just 44 percent of those surveyed said they felt pressure to prove their worth when compared with their male counterparts. Regarding the gender ratio in the technology industry, this appears to be going moving in reverse. Only 24 percent of respondents said the gender ratio in the industry was becoming more balanced in the last 12 months compared to 42 percent three years ago. Was this the effects of the pandemic on hiring, where diversity of teams in terms of hiring can often be hidden? Perhaps further surveys could delve into this. The survey, distributed via email to the Web Summit Women in Tech community, received 340 responses, so technically it is not what would normally constitute a scientific polling. That said, the majority (70.4 percent) were aged between 25 and 44, and over 78 percent of respondents were from Europe. The survey follows a report by European Women in VC, that saw all-female startups secure just 2 percent of all funding in 2021, down from 3 percent in 2020. Survey finds 67% of European women in tech feel under-paid compared to men, half experience sexism by Mike Butcher originally published on TechCrunch