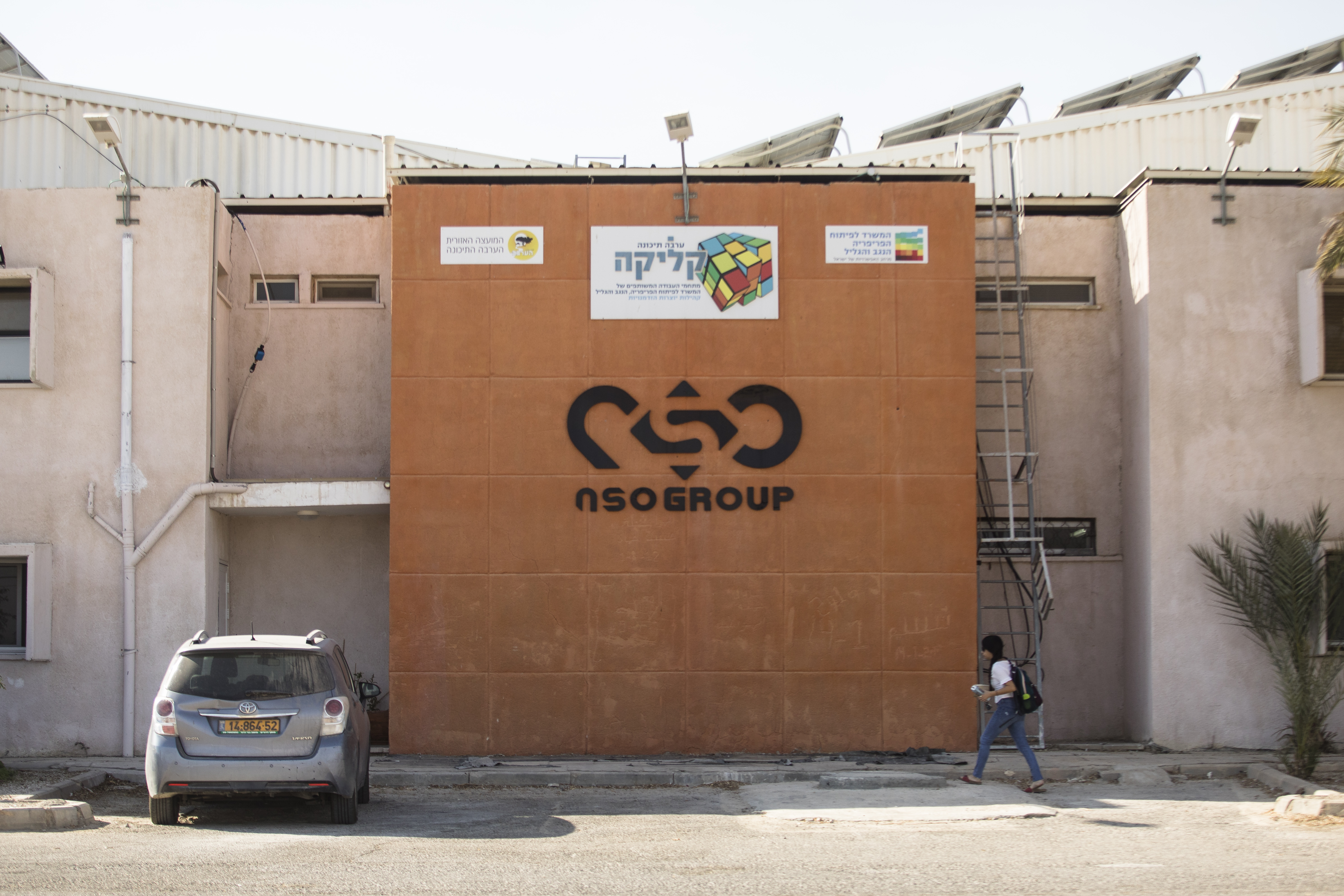 Meta-owned WhatsApp first filed a suit against NSO Group in 2019 claiming the spyware maker exploited an audio-calling vulnerability in WhatsApp to stealthily deliver its Pegasus phone spyware onto users’ devices. Pegasus gives its government customers near-complete access to a target’s device, including their personal data, photos, messages and granular location data. More than 1,400 devices belonging to journalists, activists and government officials were compromised by Pegasus, according to the lawsuit. NSO Group filed a petition to dismiss the lawsuit in April last year, arguing that it could not be sued as it was acting on behalf of a foreign government. This claim of so-called “sovereign immunity” was rejected by the U.S. Supreme Court on Monday, after it was previously dismissed by a California district court and later by the U.S. Appeals Court for the Ninth Circuit. The case will bounce back to the U.S. District Court for the Northern District of California. In a statement, NSO Group spokesperson Liron Bruck said the company is “confident” that the court will determine the use of Pegasus by its customers was legal. WhatsApp spokesperson Carl Woog told TechCrunch that the company was “grateful to see the Supreme Court rejected NSO’s baseless petition,” and that NSO “must be held to account for their unlawful operations.” The WhatsApp case is among a series of legal battles plaguing NSO Group of late. Apple also filed a lawsuit against the spyware maker, seeking a permanent injunction to block the spyware maker from using any Apple product or service — a move designed to make it more difficult for the company to operate. In November, journalists from an investigative news outlet in El Salvador also sued NSO in a U.S. court after Pegasus spyware was detected on their iPhones. These journalists are being represented by the Knight First Amendment Institute at Columbia University, which on Monday welcomed the Supreme Court’s decision. “We’re pleased that the Supreme Court rejected NSO Group’s petition. Today’s decision clears the path for lawsuits brought by the tech companies, as well as for suits brought by journalists and human rights advocates who have been victims of spyware attacks,” said Carrie DeCell, senior staff attorney at the Knight First Amendment Institute. “The use of spyware to surveil and intimidate journalists poses one of the most urgent threats to press freedom and democracy today.” Supreme Court declines to block WhatsApp lawsuit over NSO phone hacking by Carly Page originally published on TechCrunch