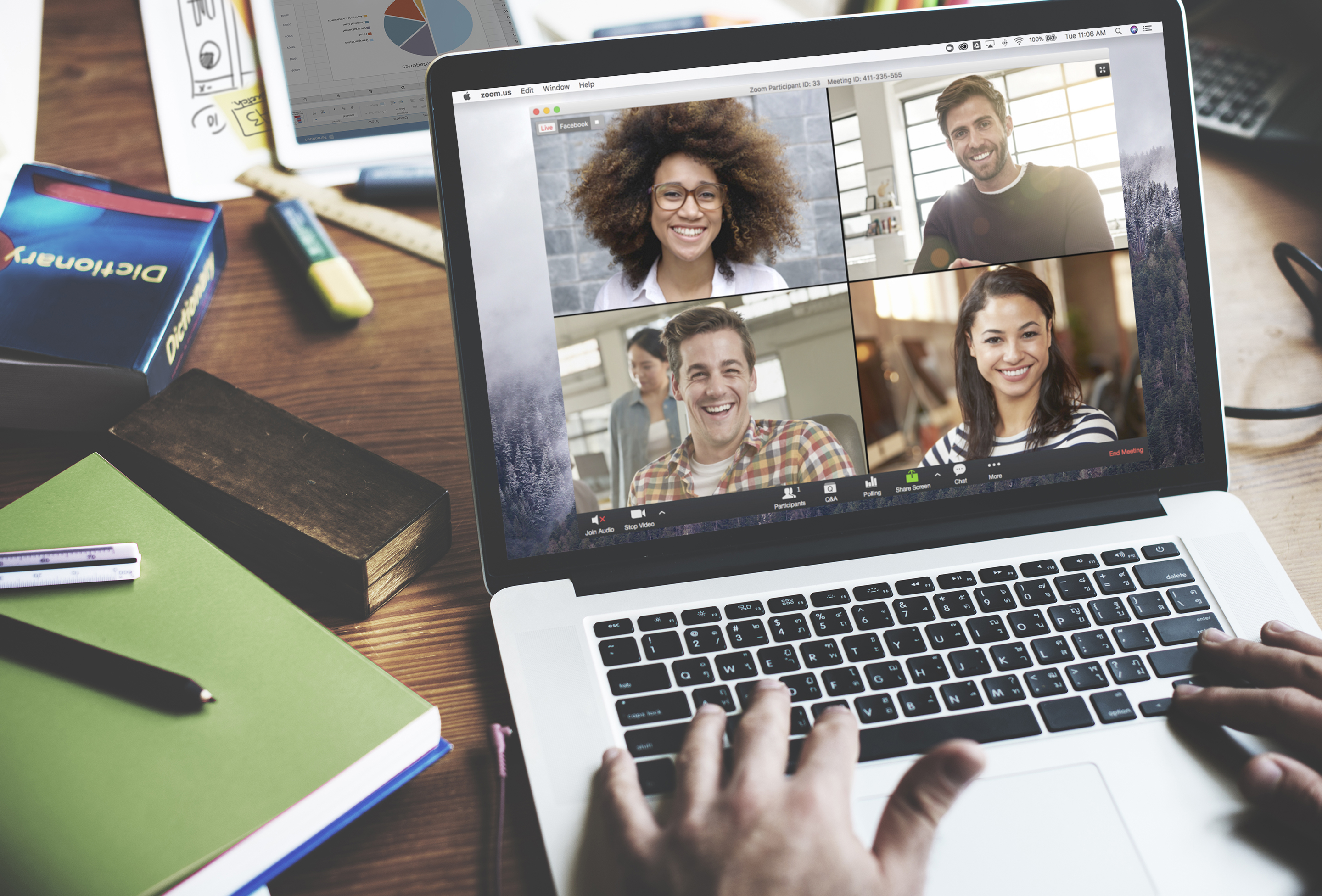 Supernormal hopes to demonstrate the value of generative AI with its tech, which creates meeting notes by integrating with Google Meet, Microsoft Teams, Zoom and other conferencing platforms. There’s lots of vendors in the meeting notes transcription space, which exploded during the pandemic as work-from-home setups became the norm. But Supernormal differentiates itself by extracting key details from meetings such as actions and decisions, relying on OpenAI’s text-processing AI to do the summarization work. It’s a strong sales pitch. Supernormal today announced that it raised $10 million in a funding round led by Balderton with participation from Acequia Capital and byFounders VC. The new cash brings the company’s total raised to around $12.9 million, which co-founder and CEO Colin Treseler says is being put toward product R&D and hiring. “Currently, Supernormal has a small team of 5, which it expects to grow to 25 by the end of 2023 — mostly across engineering, marketing and [customer] success,” Treseler told TechCrunch in an email interview. “The new funding will be used to further the mission of delivering end-to-end workflow solutions based on foundational meeting data and develop next-generation tools that deliver actions and insights from conversations across the organization.” 627feb2e5f1eeeb8a98f22d7_Desktop-B-04-e1674157577927 Treseler co-founded Supernormal with Fabian Perez, who he met while working at a Balderton-funded company 13 years ago. (Treseler’s also held product manager roles at Meta and was the chief of staff in Klarna’s risk management department, while Perez was the director of design at GitHub.) In 2020, the two spent two weeks brainstorming what to build next. After long sessions, they realized that they didn’t have any notes from the conversations, and that well-documented discussions were going to be critical to their success. “At an organization level, our meetings are a significant part of our work product that, until now, were ephemeral or too unwieldy to consume — who rewatches an hour-long meeting when the key notes are what are important?,” Treseler said. “We’ve heard in particular that for product managers, team leads and client-facing teams that this product is particularly transformative as it helps them keep track of key updates and milestones with ease.” To that end, Supernormal’s platform, powered by OpenAI’s GPT-3 model, writes meeting and call notes across templated categories like “presentation,” “customer discovery call” and “interview.” Supernormal extracts details like customer objectives and goals, Treseler explains, and after a meeting attempts to automate action items like follow-up emails, scheduling and making introductions. Supernormal is self-learning — as users edit their notes, they’re improving the quality of notes that they get in their next call. But they can also delete any stored data if they choose for privacy reasons. 627b41f823a3b71f3d7a01d5_Meet “As companies contract, team members are going to be under pressure to continually hit deadlines and showcase value. A tool like Supernormal supports them at every stage of their job and takes that administrative pressure off them,” Treseler said. “It also takes the pressure off employees to be overly communicative and transparent, with Supernormal easily enabling this — helping to boost productivity and keep everyone connected regardless of location and time zones.” It’s here I should note that Supernormal’s capabilities aren’t super novel, no pun intended. Otter, a competitor, recently rolled out AI-generated meeting summaries. For transcribing and highlighting key moments in meetings, there’s also Headroom, tl;dv, Xembly and Fireflies.ai. But Treseler claims Supernormal is more affordable than most solutions on the market — less than $1 per meeting, on average — and already has a growing paying customer base. 50,000 users across more than 250 organizations including Netflix, Airbnb, and Snapchat are actively using the platform, he says, The trick for Supernormal will be achieving profitability given the high cost of relying on the OpenAI API. The most comprehensive GPT-3 plan costs around $0.02 per ~750 words, which sounds like a lot — until you consider a 30-minute meeting transcript ranges between 3,000 and 6,000 words. Another, more existential business challenge is the desire among remote workers to move away from frequent meetings. In a July 2022 survey from RedRex, workers said they spent an average of 31 hours per month in unproductive meetings; 71% believed their work time was often wasted due to unnecessary or canceled meetings. Moreover, over half of the respondents said that they actively wanted to reduce how much time they spent in virtual meetings. Treseler admitted as much — and was loathe to share Supernormal’s revenue numbers. But he believes the growth is sustainable. “As more companies have gone hybrid or fully remote, Supernormal is becoming an essential tool for distributed teams,” Treseler continued. “We’ve seen explosive growth as teams try to figure out the hybrid or distributed model. As soon as one team member is distributed, a meeting documentation tool is needed.” Supernormal raises $10M to automatically transcribe and summarize meetings by Kyle Wiggers originally published on TechCrunch