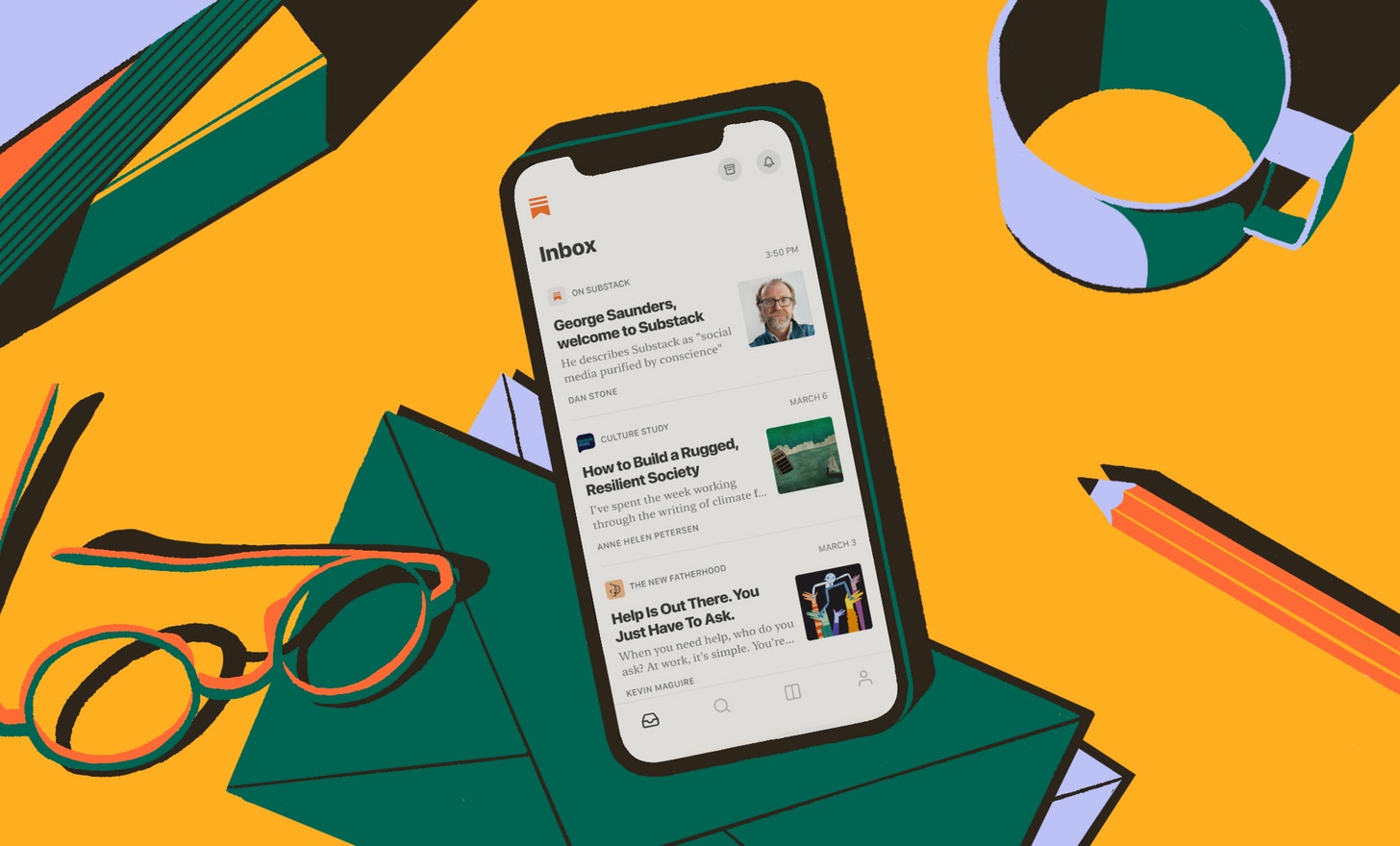 With Chat, Substack is not only taking on Twitter, where many back-and-forth threaded discussions between writers and readers already take place, but also other online communities where writers have been building out networks of their own, like Discord, Slack and Telegram. The company says the new Chat feature will eliminate the need for its writers to “frankenstein together different software tools and cross-reference subscriber lists,” it explains in its announcement. Missing Attachment Chat is not a Twitter clone by any means — though there is overlap with how writers have used Twitter in the past. For starters, the Chat feature will be opt-in, meaning not every newsletter may have chats enabled at this time. Publications will have to first enable the feature on their Settings page or by simply starting a new thread in the Substack app for iOS. Already, Substack says writers including sports journalist Joe Posnanski, pop culture writer Hunter Harris, and comics writers 3 Worlds / 3 Moons have launched chats on the service. In some cases, these chats have been used to discuss live events — like Game 3 of the World Series — or they’ve been used in place of email or other ways writers may have chosen to interact with their readers in the past. Readers can react to posts using emojis and add their own comments in the chat threads. The feature could benefit those who spend a lot of time reading on Substack or those who want to more closely network with fellow creators or readers. However, it isn’t really a direct replacement for tweeting more publicly as it lacks Twitter’s reach. Plus, the user interface is designed more like a traditional chat app — not a timeline you scroll. Still, the launch could relocate some of the discussions that would have normally taken place on Twitter to a more private networking space. Combined with the ongoing exodus to alternative social networks like Mastodon, and later perhaps, Bluesky, Twitter may lose access to some of the conversations that it would have otherwise hosted. Missing Attachment Chat’s launch isn’t the only way Substack has attempted to capitalize on the Twitter chaos in recent days. It also took a more direct shot at Twitter, when it warned in a post on Oct. 31 that “Twitter is changing, and it’s tough to predict what might be next.” The post had encouraged creators of all sorts to port their Twitter follower base to Substack, given the current uncertainty around Twitter’s future. The launch of Chat arrives at a time when there’s been a broader shift to more personal and private social networks, which we’ve seen with the rise of friends-only apps like BeReal as well as the launch of private discussion groups on WhatsApp, called Communities. Substack Chat also reflects Substack’s larger goal of becoming a more private social network itself. The company alludes to its plan, writing in its post that “these are just the early days for Chat and all of Substack’s social features,” and adding there’s “more to come” in the future. Given the company’s propensity to host controversial writers and the otherwise deplatformed, however, this direction could see it wading even deeper into the culture wars surrounding what constitutes free speech — an area Musk’s Twitter is also having to grapple with. The more Substack associates its brand with the more extreme personal brands of divisive media personalities, the less it will be able to attract the larger (and typically more moderate) readers that constitute the majority of any network’s user base. That could limit Substack’s ability to go mainstream, no matter how clever its social features may be. Substack Chat is only available in the Substack iOS app at launch but will come to Android soon, the company says. Substack targets Twitter with launch of discussions feature, Substack Chat by Sarah Perez originally published on TechCrunch