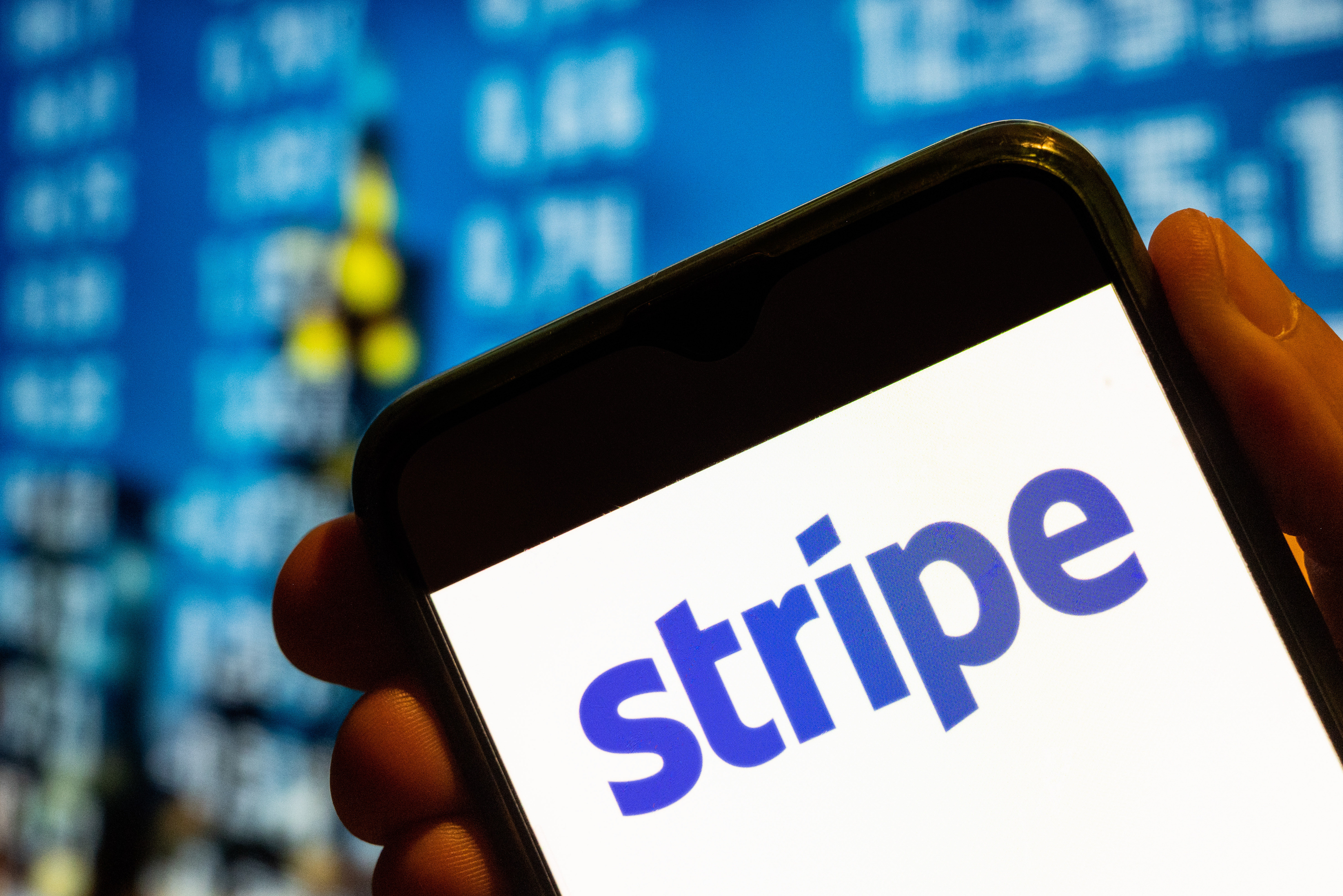 The cut, first reported by The Information, puts Stripe’s internal per-share price at $24.71, down 40% since peaking. The 11% cut comes after a prior internal valuation cut that occurred six months ago, which valued the company at $74 billion. The valuation change was not triggered by a new funding round, but instead a new 409A price change. 409A valuations are set by third-parties, which means that they are not tied to what a venture backer or other investor thinks. It’s an IRS-regulated process that measures the value of common stock against public market comps to help set a fair market value. Companies are supposed to do a 409A at least every 12 months or when a material event might lower its valuation. In Stripe’s case, alongside other late stage companies, the 409A valuation review are now coming in on a quarterly basis. Material events in the background range from the evergreen, and ever-tense macroeconomic climate; and let’s not forget that Stripe’s public market comps are certainly showing signs of trouble, with Shopify, Block and Paypal all down from their 52-week highs.   Internal valuation cuts offer a different signal than an investor-led markdown. In fact, many founders and industry experts see a company receiving a 409A valuation that’s lower than its private, investor-led valuation, as a good thing. Per analysts, that’s because a low 409A valuation allows companies to grant their employees stock options at a lower price. Companies can also use the new, lower 409A valuation as a recruiting tool, luring prospective employees with cheap options and the promise of cashing out at a higher price when the company eventually exits. Still, in Stripe’s case, a second internal valuation cut may not necessarily be being used to attract new talent. In November 2022, the fintech laid off 14% of its workforce, impacting around 1,120 of the fintech giant’s 8,000 workforce. Back in August, TechCrunch learned that Stripe laid off employees behind TaxJar, a tax compliance startup it acquired last year. In a memo addressing Stripe’s layoffs, CEO Patrick Collison shared some of his reasoning for the personnel pullback: “We were much too optimistic about the internet economy’s near-term growth in 2022 and 2023 and underestimated both the likelihood and impact of a broader slowdown.” Instead, the valuation cut could help with retention of existing employees, or even adjust expectations ahead of a wishful IPO. Stripe’s internal valuation gets cut to $63 billion by Natasha Mascarenhas originally published on TechCrunch