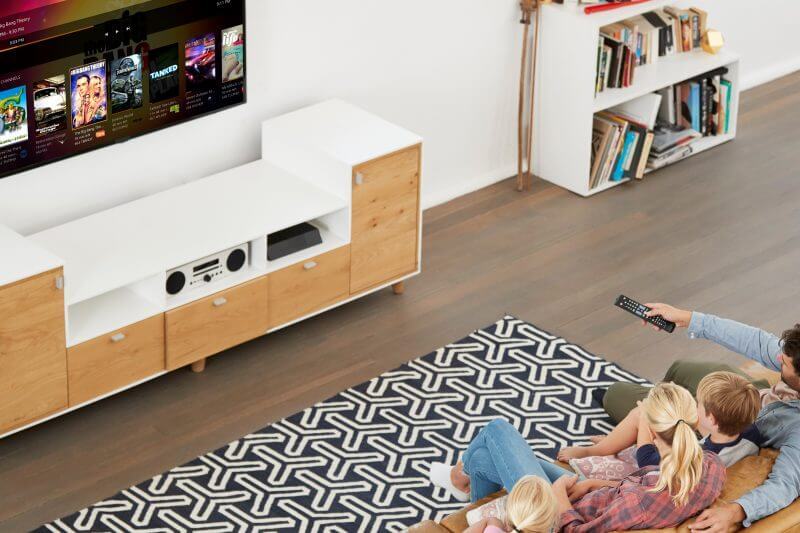 The company said it expects to launch its TVOD store (transactional video on demand, aka rentals) by the second quarter of this year, if not sooner. Asked what the holdup was, Plex admitted the project was more challenging than it first anticipated. “It was a lot harder than we thought,” said Plex co-founder and Chief Product Officer Scott Olechowski. “Getting all the DRM stuff working everywhere — we switched DRM providers. And we had to get approval from all the studios,” he explained. Plex also decided to move away from another third-party partner it had been working with to power its AVOD service (ad-supported video on demand) — a hurdle it decided needed to be completed before launching its rentals marketplace. And then the company was hit with something they’ve now internally dubbed “Androidgeddon.” This was essentially an all-hands-on-deck nightmare technical snafu that was causing streams to randomly stop at ad breaks on Android TV, Android mobile and Amazon Fire TV platforms. The problem was eventually tracked down to a change in an SDK (software development kit) provided by Google, but it took several months to fix, using up all engineering resources in the process. In addition to this combination of factors delaying the launch of its rentals marketplace, Plex over the past year chose to focus on another popular product: its FAST channels, or free ad-supported streaming TV. FAST channels are basically anything that looks like the same kind of TV guide a cable provider offers, similar to something like Pluto TV or Xumo. (Roku and Amazon offer FAST channels as well, via The Roku Channel’s Live TV Guide and Amazon Freevee, respectively.) This is a growing area of the streaming market and serve as a way for advertisers to reach consumers as cable TV viewership declines. Missing Attachment FAST channels have been a big area of growth for Plex’s business, consumer engagement, and revenue. The company announced during CES this week it doubled its FAST programming over the past year to reach over 300 channels, including A+E’s Crime 360, Hallmark Movies & More, and The Walking Dead on Stories by AMC. In addition, it grew its user base to 16 million monthly active users who have streamed billions of minutes of content, including through FAST programming and ad-supported content, allowing Plex to nearly triple its annual ad revenue. Ad-supported video, however, still outpaces FAST, in terms of ad revenue, but both are growing. While Plex doesn’t publicly disclose its revenue, it’s in the double-digit millions. The company now has 175 employees and, unlike many in the tech industry, hasn’t had to resort to layoffs. In addition, the tightening of ad budgets hasn’t yet hurt its business. “It’s been healthy,” remarked Olechowski. “We haven’t seen from year to year any huge shift in the programmatic market that’s impacted us…we’re pretty happy with where we are,” he said. Missing Attachment Video rentals aren’t the only thing on Plex’s roadmap this year. The company is still hoping to launch a subscriptions offering — another idea it’s been kicking around for some time — which would allow users to subscribe to paid streamers through Plex. And it aims to introduce recommendations in its “Discover” section launched earlier this, offering users a Universal Watchlist and its first social experiences — the latter of which will roll out to all Plex users later this year, all well, instead of just Plex Pass premium subscribers. The company says it wants to introduce a way for users to leave reviews of the shows and movies they watched instead of just leaving a star rating, too, but the timing on that feature isn’t quite as set. All these changes will also include some UX updates (design changes to the user experience), as well. Streamer Plex finally ready to launch a TV and movie rentals marketplace by Sarah Perez originally published on TechCrunch