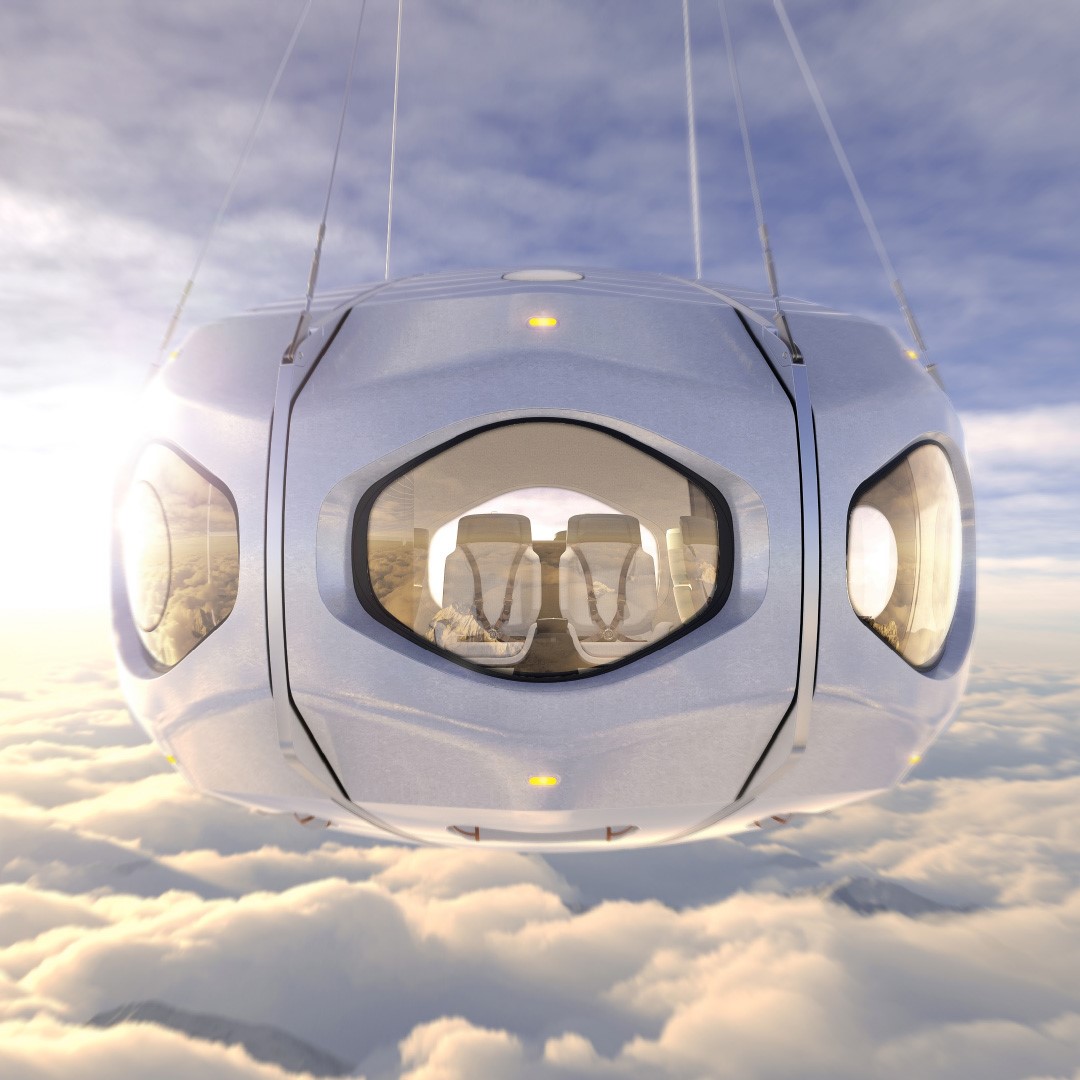 The deal, which is expected to close in the second quarter of this year, will provide the combined company with up to $121 million in gross proceeds, plus an option to enter into additional equity financing agreements for up to $75 million. The $121 million figure is assuming no shareholder redemptions, however, and as we’ve seen with some space SPACs in the past – notably Virgin Orbit, which we covered earlier this week – an unexpected number of redemptions can sometimes drastically eat into that figure. Tucson, Arizona-based World View says its stratospheric remote sensing balloons offer specific benefits over traditional satellites. The company’s remote sensing balloon systems – which it calls Stratollites – can fly at altitudes up to 29 kilometes (95,000 feet), and World View says they could eventually serve verticals from defense to agriculture. That isn’t the only use case for the balloons, as World View sees it. In 2021, the company also announced its intention to launch a tourism business using the balloons. World View says more than 1,200 people have reserved their place in line for a stratospheric balloon flight; the $500 deposit forms just a fraction of the $50,000 ticket price. Each trip will last between 6-8 hours. World View has raised $48.9 million to date, according to Crunchbase, with its most recent funding round closing in 2018. Last November, the company announced a partnership with Sierra Nevada Corp. to jointly operate balloons for defense intelligence, surveillance and reconnaissance. The same month, World View announced a separate agreement with atmospheric monitoring company Scepter Inc. to measure methane levels in Texas’ Permian Basin. SPACs have become a popular vehicle for private companies looking to enter public markets outside the traditional IPO process, and get a large injection of cash in the process. Major space players including Rocket Lab and Planet Labs have all completed SPAC transactions over the past two years. While some companies – like the two I just mentioned – have been fairing pretty well on the public markets, space SPACs in general have badly underperformed, particularly relative to legacy aerospace companies, with a handful of companies seeing a dire drop in stock price. Stratospheric balloon company World View to go public in $350M SPAC deal by Aria Alamalhodaei originally published on TechCrunch