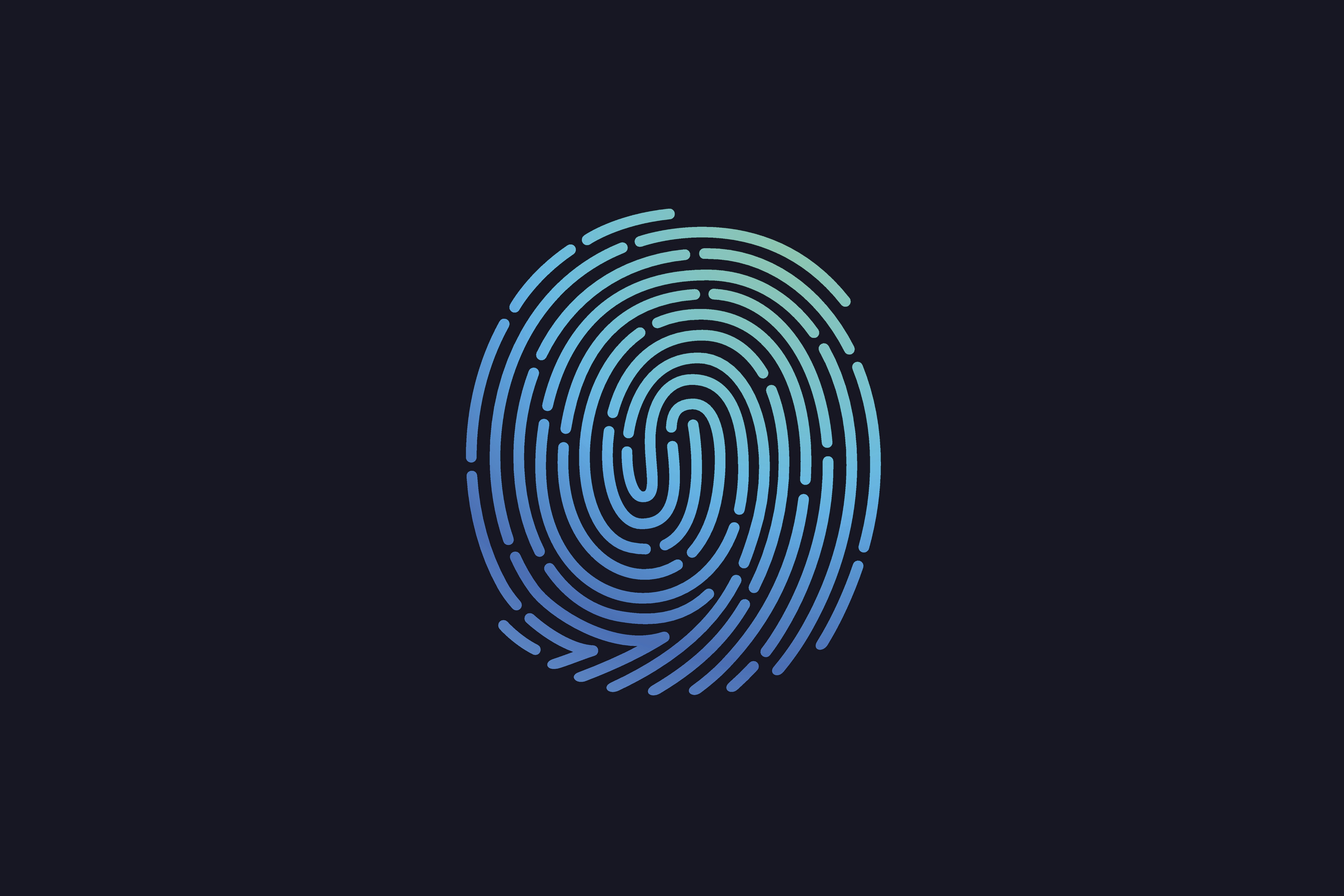 The company has raised $26 million in a Series B round, which it will be using to continue expanding its business. The round is being led by Telstra Ventures — which is backed by the Australian telco but now operates independently of it. Menlo Ventures, Forgepoint Capital and Innovating Capital — all previous backers — are also in this round. Strata has now raised $42.5 million, and it’s not disclosing its valuation with this round. Somewhat confusingly, PitchBook notes that in June 2022, Strata was raising a Series B of $35 million at a $100 million pre-money valuation. We are asking for clarification on this and will update as and when we learn more. There are a number of identity orchestration providers on the market today, including the likes of Ping, Entrust, Forge Rock and others. Strata’s unique selling point, said co-founder and CEO Eric Olden, is that its flagship product, Maverics, lets customers run logins for legacy applications alongside those of more modern tools, plus any new applications that get added over time, without needing to rewrite any code. This is something that Olden wanted to build in part out of his direct experience. He is a veteran of the security industry, having founded two different companies that have played key parts in the evolution of identity access management. Both startups in their time were eventually acquired by RSA; and he’s also spent time at Oracle running its cloud security and identity management business. Through all of that, he could see that even when tools purported to provide identity coverage for various applications, in reality they did not because enterprises still use a hodge-podge of legacy and modern services and applications. “We really needed ID management for a new generation,” he said in an interview. “The thing that was missing was how to make it all work together.” Orchestration is not a new concept in enterprise IT. It’s used in relation to managing data in containers, automating certain services, and more. What Strata is doing is applying that concept to identity, covering access control, authentication and auditing. Typically the companies it’s working with might use between six and 10 identity management tools, with Okta for example covering some services, but not able to cover on-premise applications; and Microsoft covering others, an issue that becomes compounded with businesses acquire or merge with other businesses. “Now Strata makes all this work together,” he said. He says the effect is akin to VMware’s with its virtualization of IT environments, but most importantly, the connectors that Strata has built to work with other identity products saves customers potentially millions of dollars that they would have had to dedicate to re-writing applications or adopting new ones so that everything can be managed in a more cohesive way. The company is not disclosing revenue figures but says that they have grown more than 350% in the last year. The opportunity is ripe: Overall the identity and access market is projected to be a $37 billion market by 2030, growing at a rate of 14.12%, Strata said. “Strata is disrupting the traditional proprietary identity management model by making it possible for legacy and cloud identity systems to interoperate, all without the need to modify applications,” said Marcus Bartram, general partner at Telstra Ventures, in a statement. “We believe the company’s first-of-its-kind identity orchestration platform has the potential to eliminate decades of vendor lock-in for customers and slingshot Strata to the top of the identity market leader board.” Strata is focused right now on North America primarily, but Bartram told TechCrunch that the plan will be to help the company scale in Asia Pacific, likely in 2024. What will be interesting too is where the industry settles when it comes to interfaces for identity access. Passwords, two-factor authentication, security keys and newer technologies like fingerprints or face ID all sit alongside each other today. With identity management now inching towards being centralized, will the format in which we authenticate ourselves simplify as well? Strata, a provider of identity orchestration to bridge disparate log-in procedures, raises $26M by Ingrid Lunden originally published on TechCrunch