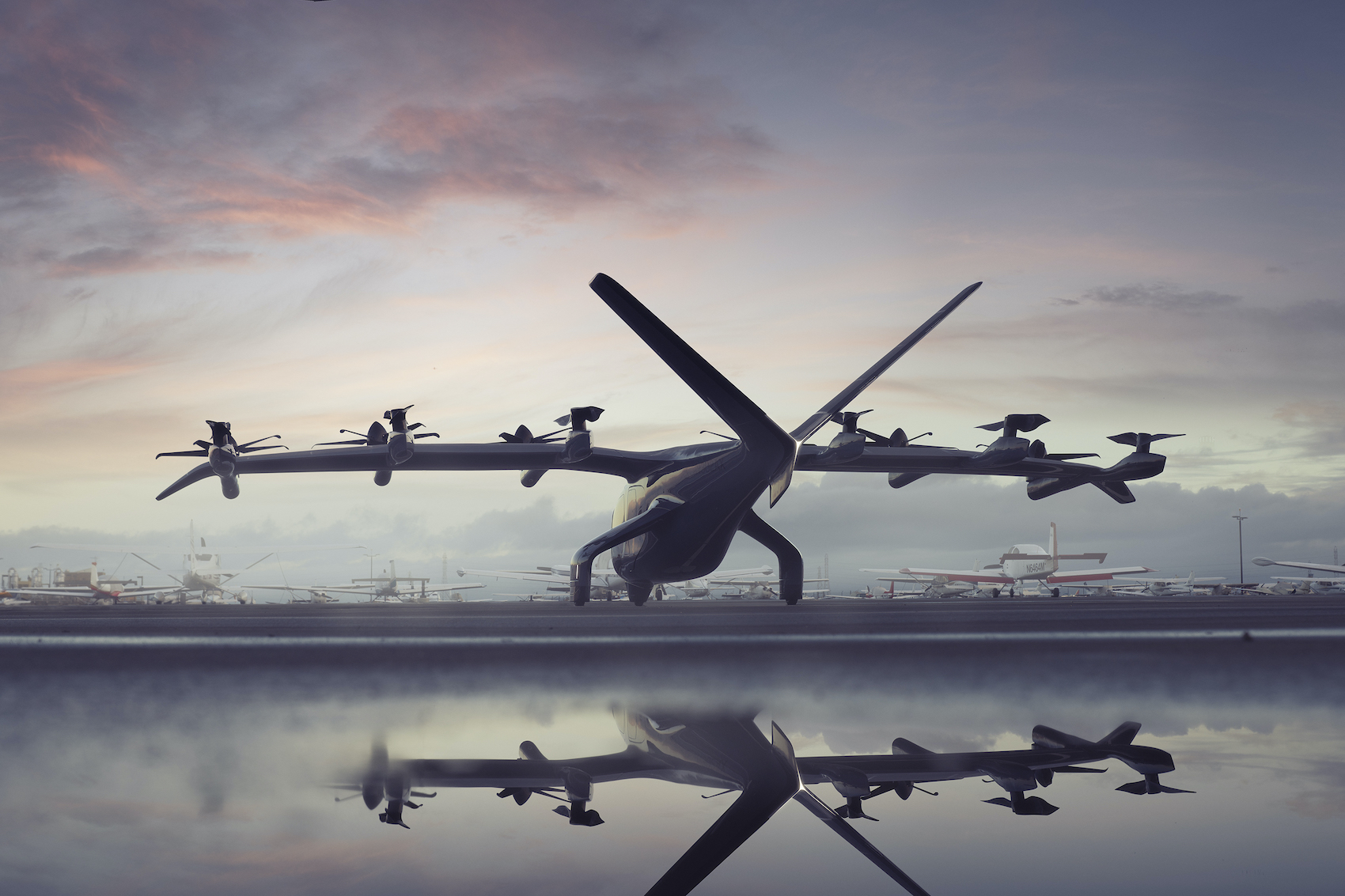 The agreement, announced Wednesday during CES 2023 in Las Vegas, will make Stellantis the exclusive contract manufacturer for Archer’s Midnight eVTOL aircraft. Stellantis kicked off its partnership with Archer Aviation in 2020, offering it access to its global supply chain and other expertise. In February 2021, Stellantis expanded its relationship with the aviation startup through a collaboration agreement. That same month Archer announced plans to go public via a merger with special purpose acquisition company Atlas Crest Investment Corp, The announcement Wednesday goes far beyond a collaboration. Stellantis is not only providing capital and its manufacturing expertise to Archer; the automaker said it will also help build out Archer’s recently announced manufacturing facility in Covington, Georgia. The companies plan to start producing the Midnight aircraft at the factory in 2024. The Midnight aircraft, which has a 100-mile range, is designed for urban environments where the average trip will be around 20 miles. The aircraft has an expected payload of more than 1,000 pounds and can carry four passengers in addition to the pilot. In December, the proposed Airworthiness Criteria for the Midnight aircraft was been published in the Federal Register by the FAA, a step towards commercializing urban air mobility. Archer has said it is working to certify Midnight with the FAA in late 2024 and will then use it as part of its Urban Air Mobility network, which it plans to launch in 2025. Stellantis said it also plans to increase its strategic shareholding in Archer through future purchases of stock in the open market. Stellantis to mass produce Archer’s electric aircraft in expanded deal by Kirsten Korosec originally published on TechCrunch