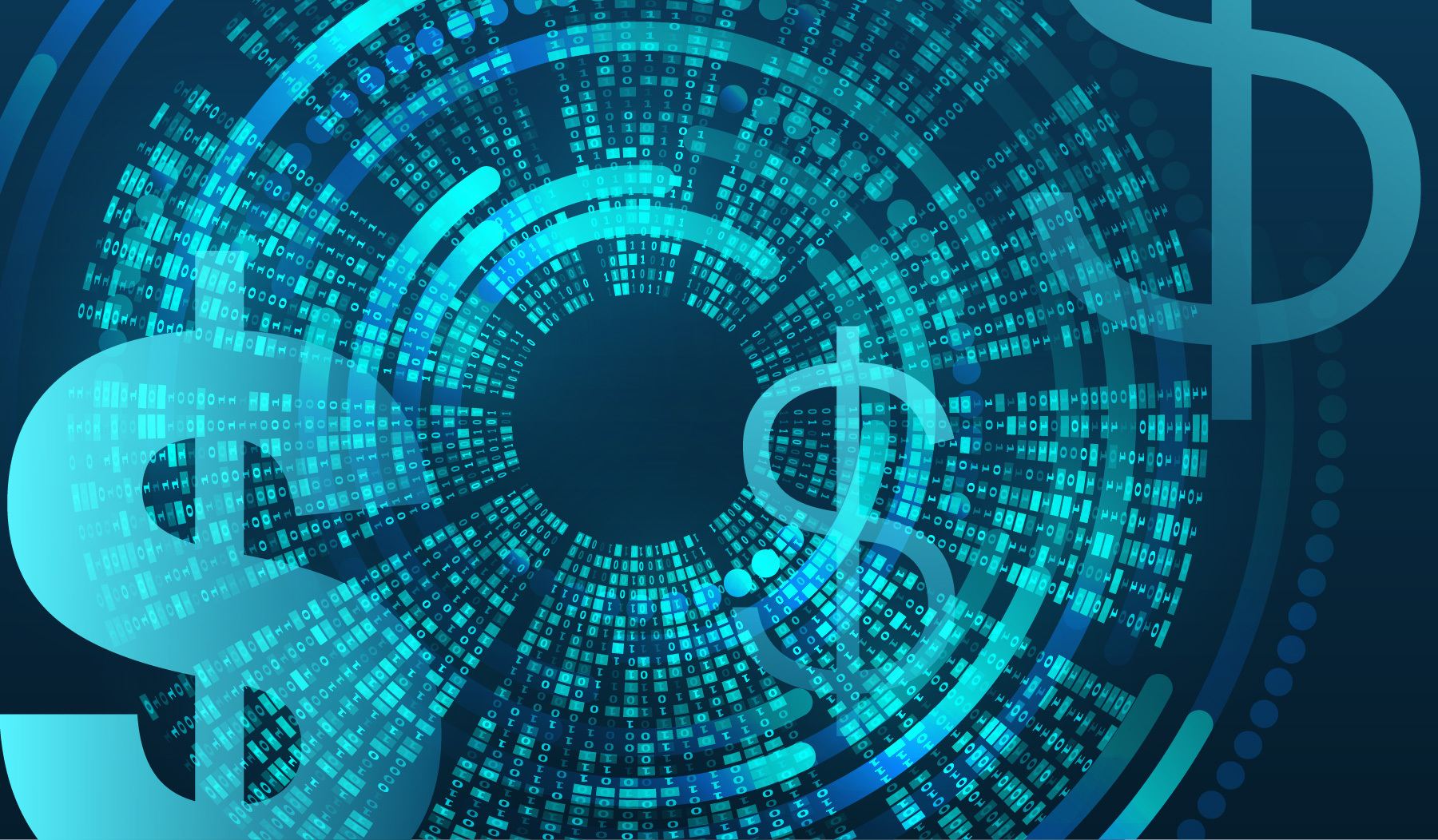 The business unit called Mobilisights, which was announced Thursday at CES 2023 in Las Vegas, is a key piece of the global automaker’s bid to generate 20 billion euro in annual revenue from software-related services by the end of the decade. The intent is to grow the company’s data-as-a-service business by developing and licensing products, applications and services. Those Mobilisights products will be sold to private enterprises, public-sector utilities, education and research institutions, according to Stellantis. The idea is to take data generated by its millions of connected vehicles (including information generated from sensors on its cars, trucks and SUVs) and turn it into applications and services that customers might want. For instance, the data could be used to provide personalized usage-based insurance, detect road hazards and provide information on traffic. Other automakers have launched similar efforts in recent years. For instance, General Motors started in 2020 an insurance service leveraging the vast amounts of data captured through its OnStar connected car service. The new Mobilisights unit is the latest move by the company to make revenue beyond selling, repairing and financing vehicles. In December 2021, Stellantis laid out the basic framework of a plan to generate billions in annual revenue from software in its vehicles, a vast portfolio that includes 14 brands such as Alfa Romeo, Chrysler, Citroën, Fiat, Jeep, Lancia, Maserati, Peugeot and Ram. Stellantis has said it will invest more than $33.7 billion through 2025 into software and electrification. That investment will include employing 4,500 software engineers by 2024. The end goal is to have 34 million connected cars on the road by 2030 that Stellantis can generate revenue from for years after they’re sold to consumers. To reach its target, Stellantis is leaning on partnerships with BMW, Foxconn and Waymo. Today, the company has more than 12 million “monetizable” connected cars globally. Stellantis defines “monetizable” as the vehicle’s first five years of life. Mobilisights has exclusive access and rights to license vehicle and related data from all Stellantis brands to external customers, according to the automaker. Stellantis contends that controlling this volume and density of data will make it less reliant on other data suppliers. Of course, collecting all of that data and turning it into products raises privacy questions. The company says it — and its partners — will operation “within a very strict data governance and privacy policy” that includes using anonymized and aggregated data, and only sharing personal data of customers with their consent and only for the specific services of their choosing. The company added that customers are able to opt out of information being collected even if they had previously given consent. “The foundation of this whole business is trust,” said Mobilisights CEO Sanjiv Ghate. “Trust in our custodianship of data and trust that we are here to create a better world.” ces-2023-banner-57 Stellantis launches new business unit to turn vehicle data into cash by Kirsten Korosec originally published on TechCrunch