Startup valuations are declining — but not consistently 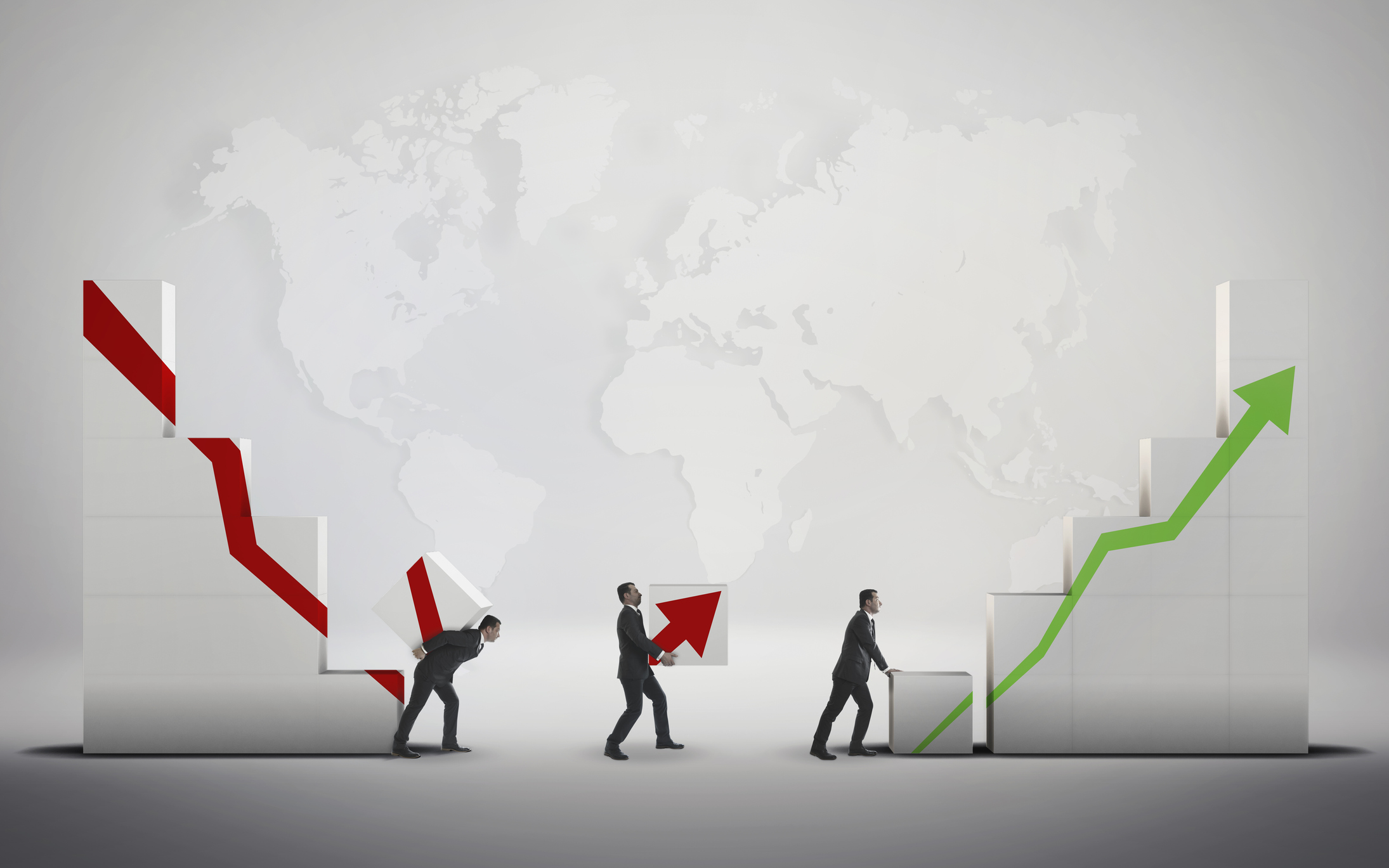 When public-market stock prices started to fall, everyone reminded themselves that it would take a few months to see the real impact on the private market — historically a six-month lag. But data from Caplight, a fintech that looks to make secondary trading more transparent, found that late-stage startups weren’t really following a singular trend. The sample set of startups that Caplight examined includes the 10 highest-valued venture-backed companies, including recognizable names like Canva, ByteDance, and Stripe. We are focusing on the changes to the share prices at which these companies have been traded on the secondary market. Those prices are, in turn, derived from a company’s valuation set during secondary trades. The data found that some of these late-stage startups’ valuations fell in line with the public market, while some started to drop off in 2021, before the public markets tanked, and others are still seeing their valuation creep up. While we don’t know precisely why, when, and how hard each company’s valuation is getting hit — if at all — there are a few observations worth noting.