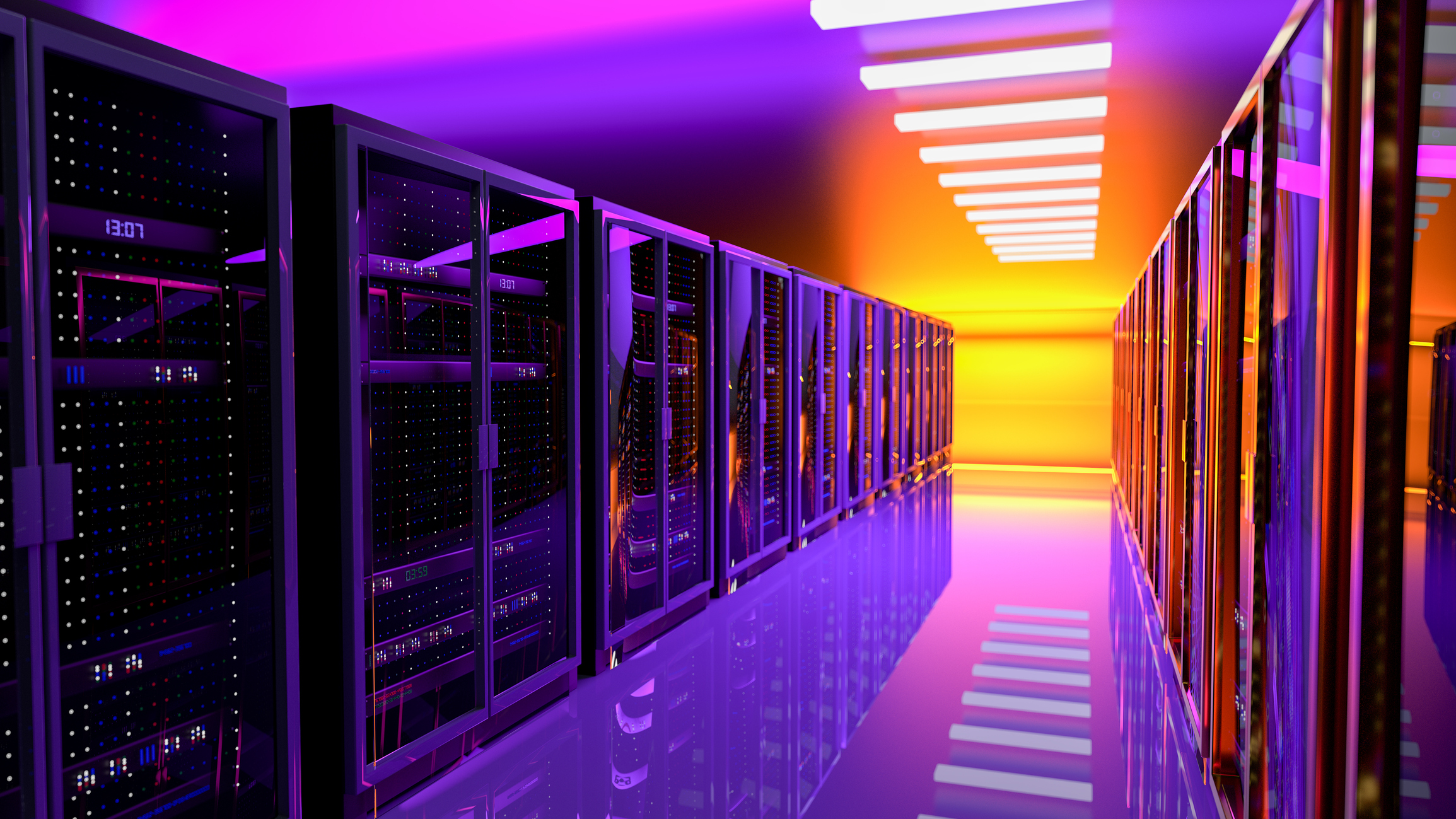 Since those heady days, the cloud infrastructure market has matured and changed. Sure, AWS is still top dog, with Microsoft and Google working to both snag share from the leader (and one another). But the era of seemingly endless price cuts has been overtaken by a different market narrative: While building on public cloud services is inexpensive to start, it can become far less so over time. That Dropbox made the choice to build out its own infra remains an interesting, if isolated, data point. (TechCrunch’s coverage from the event back in 2017 is worth your time.) We wanted to get a better vibe for what founders and CEOs are thinking about their public cloud choices, and the strengths and weaknesses thereof. So we got a hold of a few companies that we’re tracking, collecting input from BuildBuddy (early-stage, YC backed, delivering a managed service), Monte Carlo (mid-stage, high-growth, data-focused), and Egnyte (late-stage, profitable, a near-IPO company with a cloud storage and productivity focus) to get a broad view. We surveyed the three founders and included their full replies below. But first, a few observations on their answers.

The number of companies that have built on a public cloud and later went solo is slim. Despite Dropbox managing the transition, and later finding gross-margin leverage in the effort, most companies that build on public clouds stay there. And that appears set to remain the case. The two younger companies we surveyed mentioned the required scale to make such a transition economical. Egnyte’s CEO, the leader of a company that has a history of cloud storage — meaning that surely it has the required scale, right? — mentioned some more modest cases where it may use its own hardware instead of public cloud services. But if Egnyte is still content to use public cloud infra, well, we can presume that nearly every startup is going to stay put as well.

Both BuildyBuddy (GCP) and Monte Carlo (AWS) are single-cloud companies. Egnyte has some workloads on clouds that are not its main, but noted that it is somewhat concentrated. As before, we’re seeing similar answers from each company, size to the side. This is why AWS et al. work with startup accelerators; if you get a company aboard your public cloud when it’s young, you have (nearly) a customer for life.