Starlink may slow down users if they use too much data 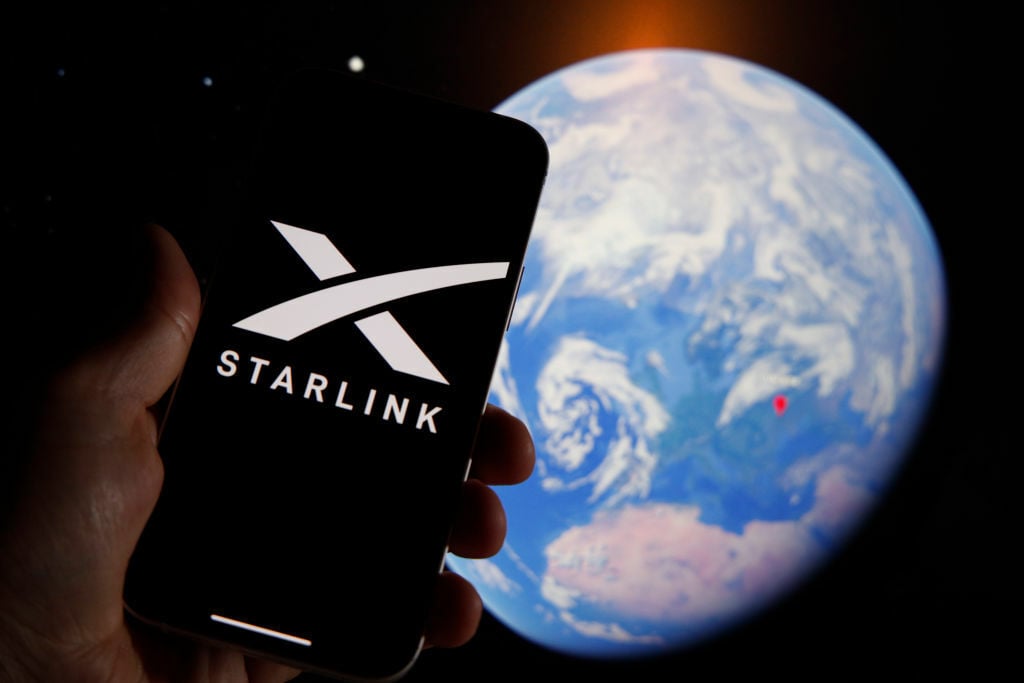 Elon Musk’s satellite internet company is about to start slowing some users down.According to Starlink’s (the internet division of SpaceX) new fair use policy, folks who use Starlink for home internet may now experience throttling if they use too much internet during a monthly billing cycle. If you don’t know, throttling is the practice of deliberately slowing down someone’s internet speed to the benefit of the overall network’s performance. Specifically, users who use more than 1TB of data cumulatively between the hours of 7 a.m. and 11 p.m. during a month will be throttled. They can spend $0.25 per GB of data if they want to continue getting higher speeds before the next billing cycle starts, but otherwise, it’ll be a one-way trip to slowdown town for them. Starlink says less than 10 percent of current users exceed 1TB per month, according to The Verge.  Still, it’s not impossible to imagine using more than 1TB of data in a month if you live a certain lifestyle. Gamers, in particular, regularly have to deal with game and patch downloads that can reach or even exceed 100GB. Call of Duty: Modern Warfare II, for example, is about a 100GB download on its own. In other words, it’s probably a good idea to hold off on any big downloads until after 11 p.m.This isn’t a horribly uncommon practice in the world of ISPs. Some providers have monthly data caps under certain plans, like AT&T. Depending on the provider, you may get throttled or you may simply get charged an overage fee for any data used after you surpass the cap. As Starlink grows, it’s naturally going to hit some of the same speed bumps that other ISPs hit. A recent report from September found that median Starlink speeds had dropped in several countries, possibly as a result of network congestion after the service had become more popular. Now, Starlink is slowing people down on purpose. Such is life with new, experimental technology.