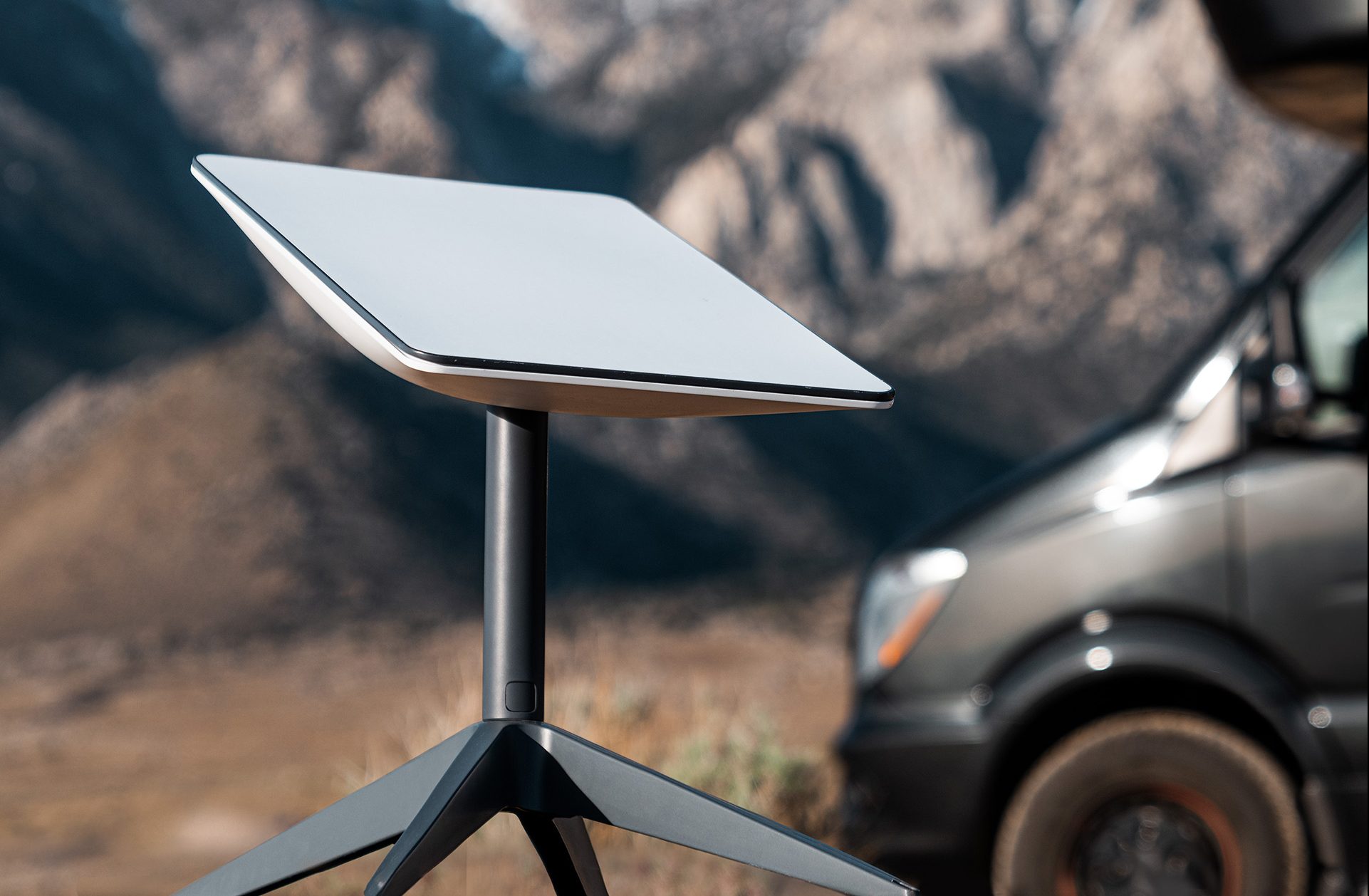 Starlink sent out an email to users across the U.S. and Canada on Friday outlining the new so-called “Fair Use” policy, which describes how residential users will start out each month with ‘Priority Access,’ and then continue to receive coverage with ‘Basic Access’ for the remainder of the monthly billing period if they cross that 1TB threshold. Basic Access means that you get “deprioritized” in terms of use, meaning they’ll get slower speeds than Priority Access customers when there’s heavy use on the network. Starlink also notes that data used between off-peak times, specifically between 11pm and 7am, won’t be counted towards that 1TB monthly Priority bucket. The company is also introduced data use monitoring via user account pages so people can track how close they are to the soft cap. Third-party network analytics firm Ookla noted that Starlink’s media speeds decreased in every country where it is currently available during the past year. Ookla cites user growth and the primary reason behind the overall decline. Starlink is clearly looking to improve the situation by limiting high-volume users, which it says represents under 10% of its current subscriber base. Starlink adds a 1TB monthly soft cap for residential users by Darrell Etherington originally published on TechCrunch