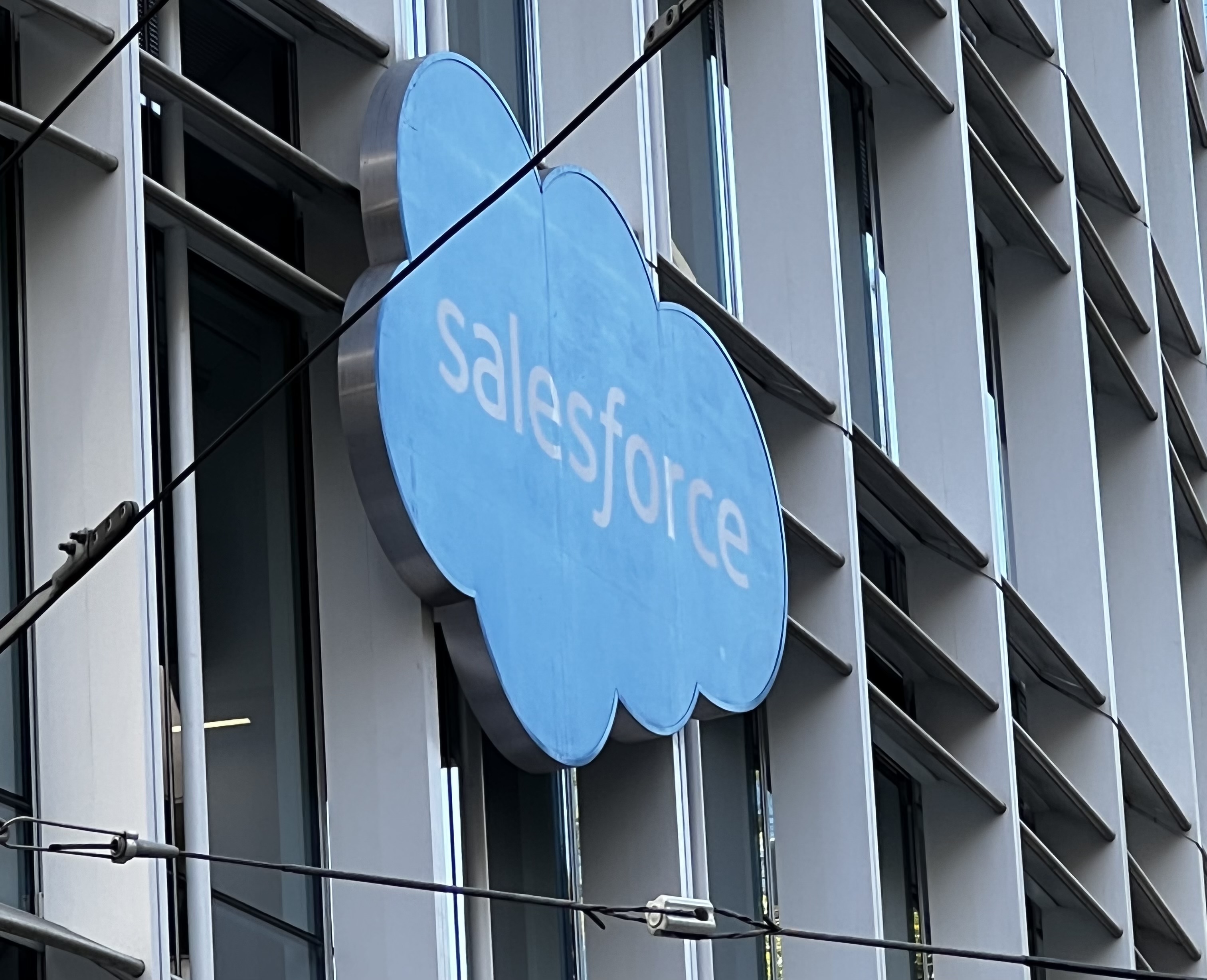 The presentation looks at the company’s financial situation and concludes that it could be giving investors a better return. On the positive side, Starboard likes the company’s refreshed executive team with Bret Taylor as co-CEO. It also likes Salesforce’s ambitious $50 billion revenue target for fiscal year 2026, but Starboard was less pleased with Salesforce’s combined growth and operating margin target of 42%. It claimed that Salesforce’s peers’ average is over 50%, and the implication is that it wants to see Salesforce closer — or ahead — of its peer group. Further, Starboard sees a company that has much greater scale than peer cloud companies like Workday and ServiceNow, its comparison companies. Starboard claims in the investor presentation that “despite expecting to grow slower than [these] peers, [it] is only targeting operating margins in-line to below its much smaller peers.” “On a growth + margin basis, Salesforce significantly lags these companies and the peer set,” the company wrote in its presentation. It believes that if Salesforce “generates incremental margins that are in-line with peer levels as it grows towards $50 billion in FY2026 revenue, margins would significantly exceed the Investor Day target.” And that would increase free cash flow per share over the next several years as it approaches that $50 billion revenue mark. Salesforce issued a rather staid reaction to the news of Starboard’s move: “We are committed to acting in the best interests of our shareholders and are focused on continuing to execute on our strategy outlined at Dreamforce,” a company spokesperson told me. Salesforce stock is up over 6% in trading this morning on the news. This is a breaking story. We will update the story with additional information as it becomes available. Starboard Value reportedly taking ‘significant’ stake in Salesforce by Ron Miller originally published on TechCrunch