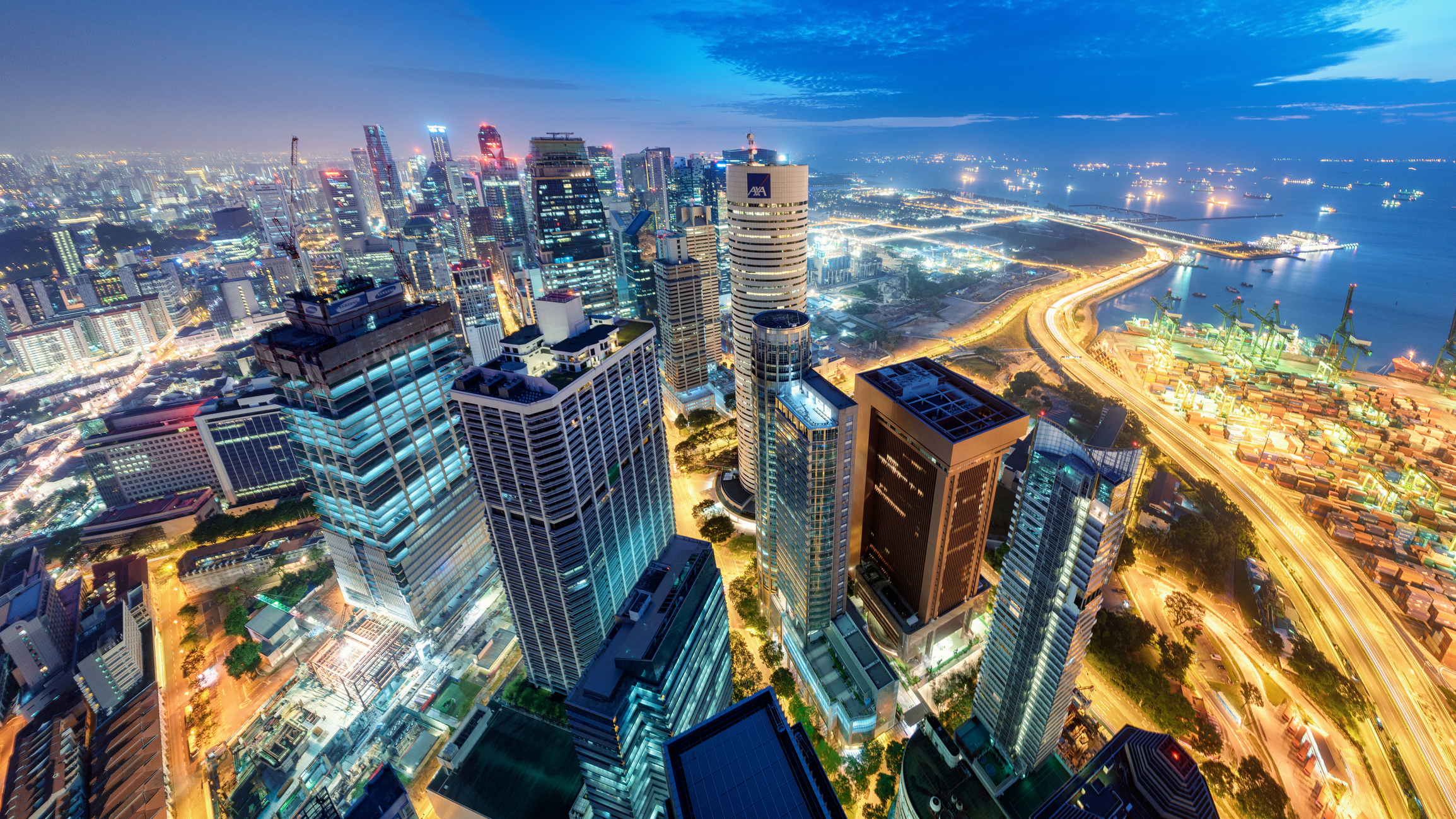 Square Peg has invested in more than 60 companies, and returned over $580 million to its investors across 11 exits at an IRR of 42%. Its counts Australian superannuation funds like Hostplus and AustralianSuper among its backers, and other LPs include new and returning investors from family offices, institutions and endowments. Part of Square Peg’s new capital will be used for its core venture fund, which invests in seed to Series B startups. It will also invest in the later stages of its best-performing portfolio companies through its Opportunities Fund. Missing Attachment Square Peg has a growing footprint in Southeast Asia, where partners Tushar Roy and Piruze Sabuncu are based. Roy told TechCrunch in April that Southeast Asia is the firm’s fastest-growing geographical footprint. Half of its last $275 million fund, Fund 3, was invested in Southeast Asia. The firm is focused on five key areas in the region: consumer internet, fintech, edtech and the future of work, healthtech and SaaS. Some of Square Peg’s investments so far from Southeast Asian include LottieFiles, Doctor Anywhere and FinAccel. It’s new fund has also invested in recruitment automation platform Kula and open source Firebase alternative Supabase. Portfolio companies from other regions include Canva, Airwallex and ROKT in Australia, and Fiverr and AIDoc from Israel. In a statement, Sabuncu said, “We already know the potential Southeast Asia presents when we look at the basic macro numbers, but the last few years have proven that you can build global businesses from this region, or create new business models that can disrupt the way people access various services—whether it be lending, education or healthcare.” Square Peg Capital closes $550M fund for Southeast Asia, Australia and Israel by Catherine Shu originally published on TechCrunch