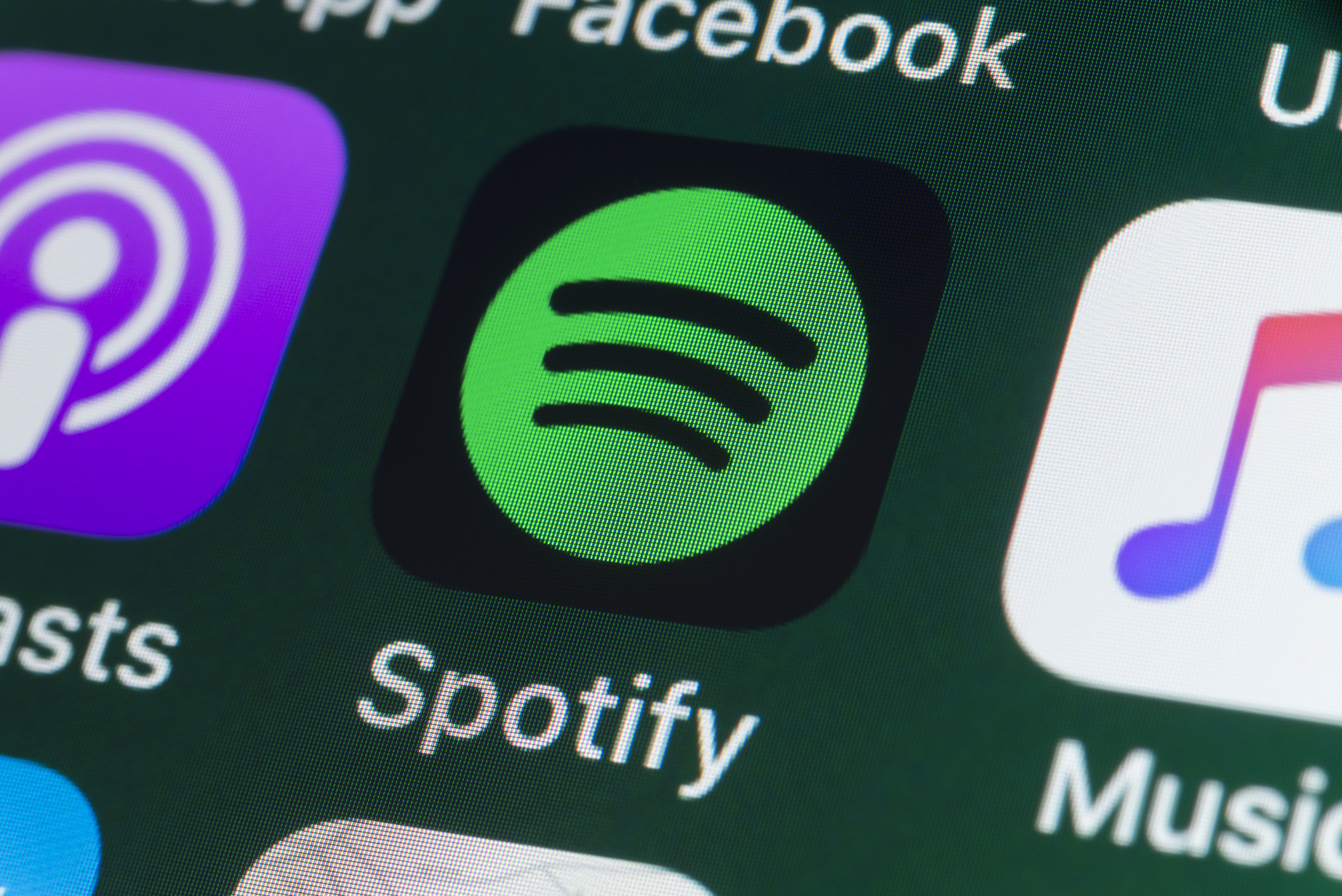 “We’ve got plenty of music to kickstart your celebration, and it’s all in our freshly launched New Year’s Hub,” Spotify wrote in a blog post. “Whether you want a low-key night or a heart-pounding dancefest, we have you set with featured playlists to match the vibe you’re channeling.” The New Year’s Hub includes many up-beat playlists, including “Party Hits,” “Afro Party Anthems,” “Get Turnt” and more. On the other hand, there are also playlists for people who want to have a low key New Year’s Eve with playlists like “Chill Hits,” “Comfort Zone” and “Chillout Lounge.” The New Year’s Hub also includes many DJ mixes from artists like Tiësto, Hannah Laing and Benny Benassi. The company also announced that starting on January 1, users will find content to help them set their resolutions on the app’s Home page. Although Spotify didn’t provide specifics about what this content will look like, it will likely include things like workout and meditation playlists. Spotify says its platform always sees some level of anticipation around the new year and that shows in the playlists users put together. Last year, 82,000 New Year’s Eve playlists were created between Christmas and January 31, with nearly 40,000 created on the night itself. Pop, hip-hop, trap, k-pop and indie pop were the top genres played worldwide. Genres that saw the most significant rises in listeners were cumbia, discofox, volksmusik, schlager and partyschlager. “Hey Ya!,” “Uptown Funk”, and “Mr. Brightside” were all popular among these playlists. Many of the songs that gained more streams were New Year-specific tracks like Mariah Carey‘s rendition of “Auld Lang Syne – The New Year’s Anthem” and ABBA’s “Happy New Year,” which was in the lead with a 2,205% increase in plays. Spotify wants to help you ring in 2023 with its New Year’s Hub by Aisha Malik originally published on TechCrunch