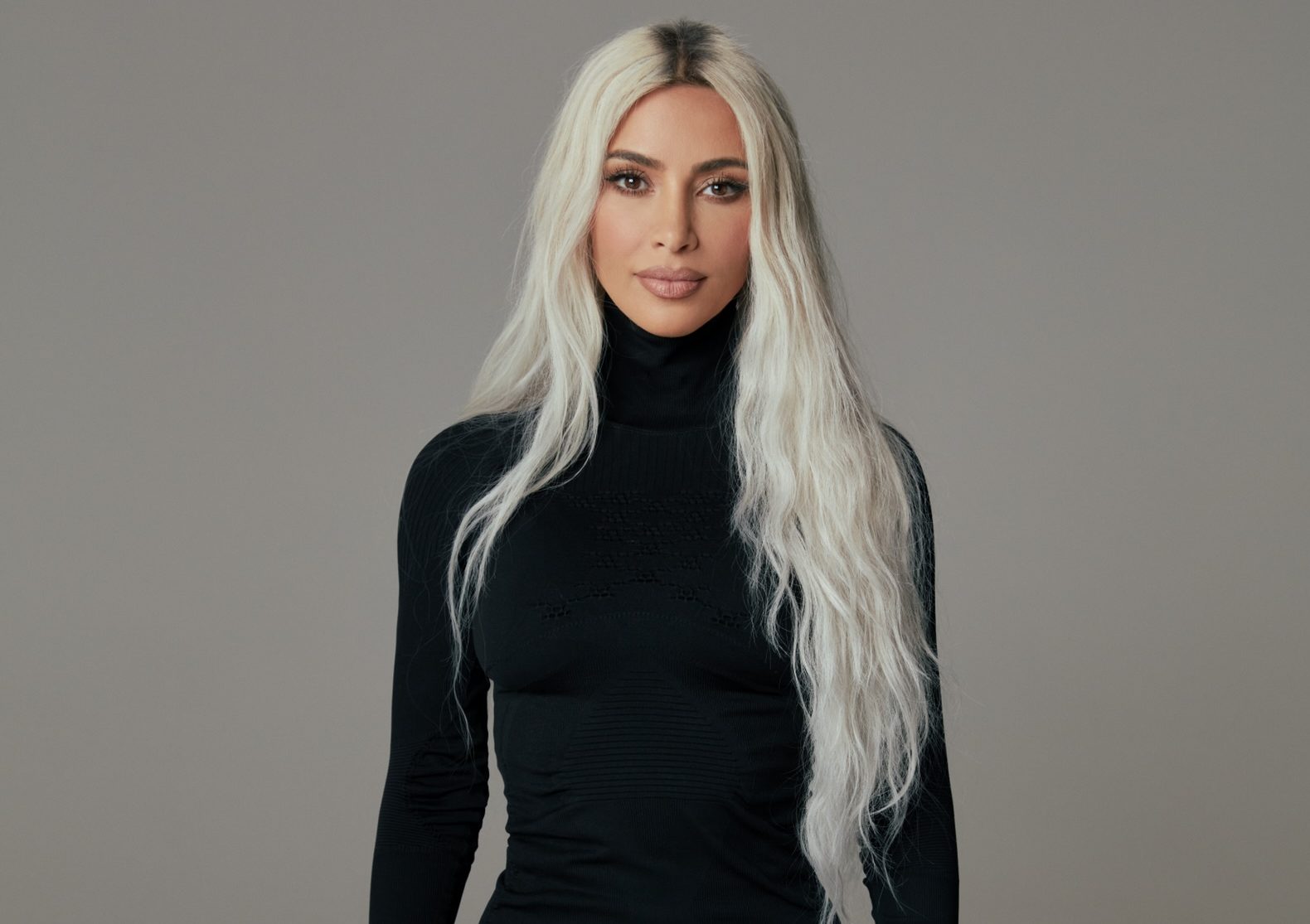 The podcast will have eight episodes in total and explore the story of Kevin Keith, who was convicted of a triple homicide in 1994. For 28 years, Keith has been trying to prove his innocence. Kardashian and Rothschild Ansaldi will work with investigators and experts to demonstrate how the legal system is broken, Spotify wrote in its release. New episodes of “The System” will be released on Mondays. Kardashian has been open about her thoughts on the flawed justice system and is currently pursuing a career as a lawyer. She passed the “Baby Bar” exam in California and claims to have plans to open her own law firm in the future. Kardashian entered a deal with Spotify in 2020 to produce and host an exclusive podcast for the music streaming platform. Her podcast deal joins other celebrities who have inked with Spotify as part of the company’s strategy to expand its exclusive audio offerings. Also, in 2020, Spotify closed a deal with Prince Harry and Meghan Markle. “The System” podcast launched on the same day that the SEC charged Kardashian for “unlawfully touting a crypt security.” Kardashian settled the case and paid $1.26 million. Spotify releases a new exclusive podcast hosted by Kim Kardashian by Lauren Forristal originally published on TechCrunch