Spotify is ending production of several of its live audio shows 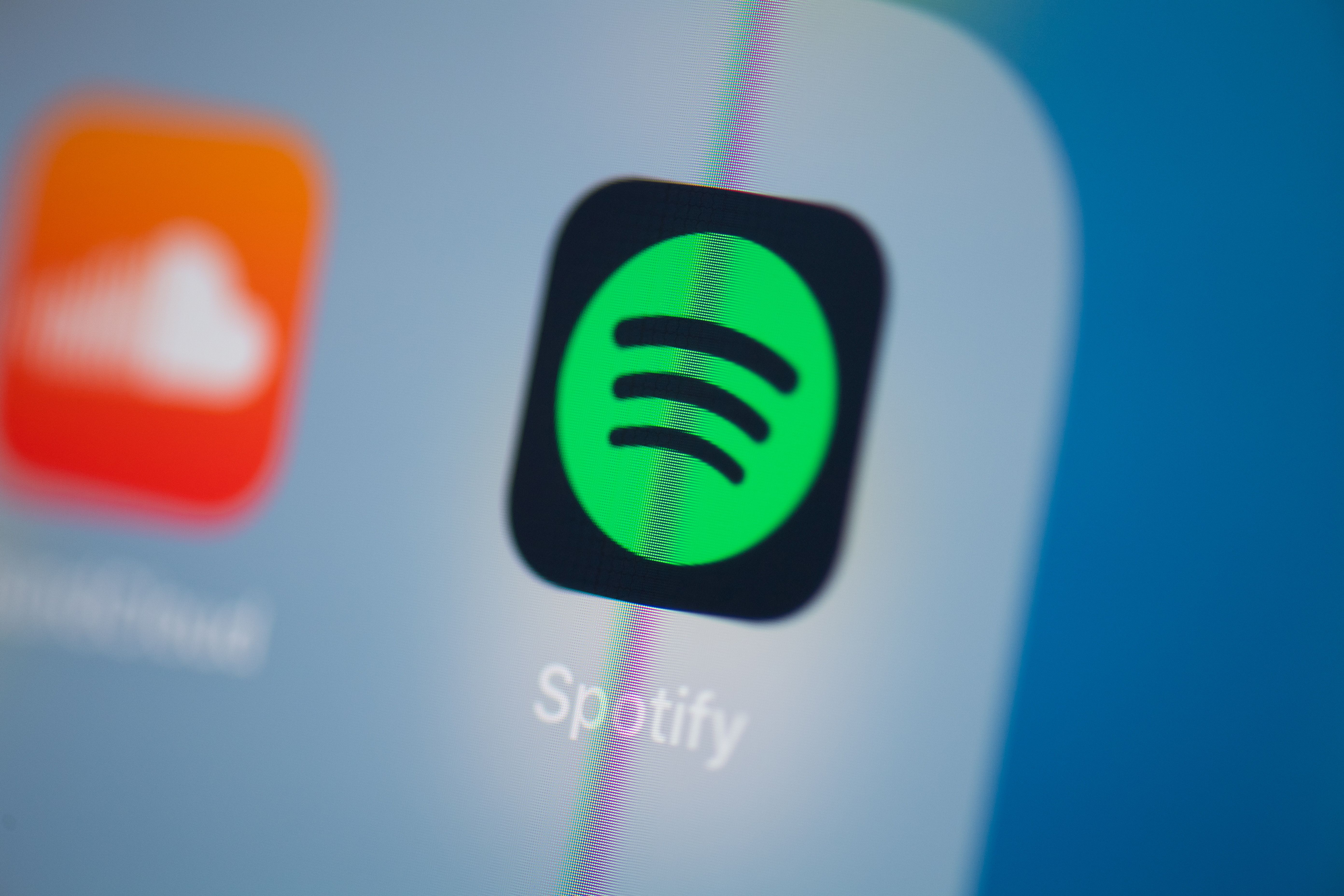 The spokesperson said Spotify will continue to have live offerings from its shows “The Fantasy Footballers” and “The Ringer MMA Show.” Spotify integrated its live audio capabilities from its companion app, Spotify Greenroom, within the main Spotify streaming app in April. Spotify acquired the app that would become Greenroom in March 2021 with its $62 million purchase of Betty Labs. Initially known as Locker Room, the app had focused on live audio’s intersection with sports content. Spotify rebranded the app, then introduced it as Greenroom in June 2021. Spotify’s foray into the live audio market had initially seemed like a natural fit for the company as it had been heavily investing in podcasts and related technology in recent years. Also, the COVID-19 pandemic had driven increased usage of new audio streaming apps, such as Clubhouse.There was an obvious use case for Spotify where podcast creators had established fan bases who would likely want to audio chat with hosts in real time. But as pandemic lockdown measures ended and in-person live events returned, adoption of audio apps like Clubhouse declined. As a result, Spotify’s move to scale back its live audio ambitions isn’t exactly surprising. It’s worth noting that Spotify isn’t the only company to pull back from live audio. Earlier this year, Facebook integrated its Live Audio Rooms offering, which is its Clubhouse clone, into its Facebook Live experience. The social media giant also discontinued its short-form audio Soundbites feature and its Audio hub. Spotify is ending production of several of its live audio shows by Aisha Malik originally published on TechCrunch