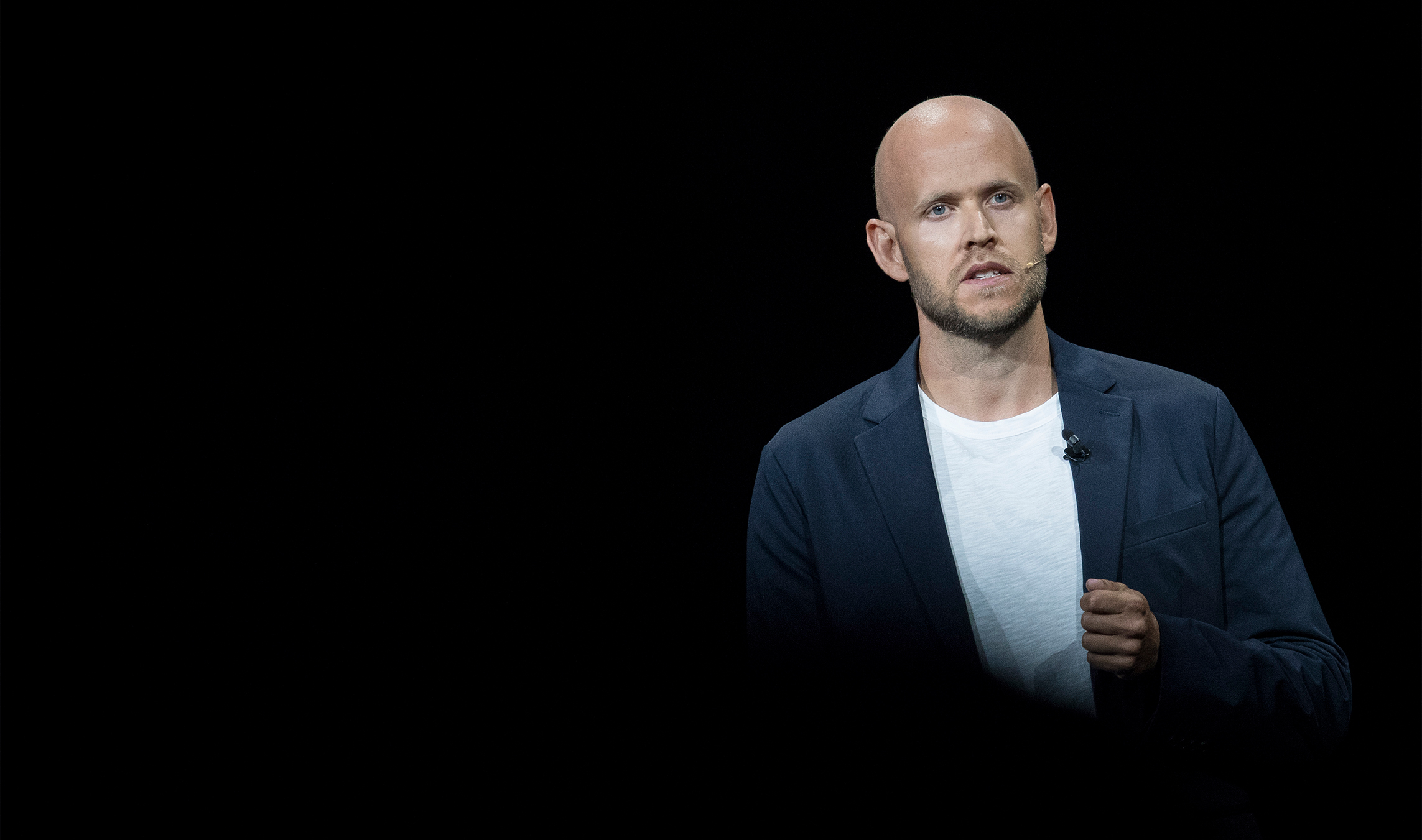 “Like many other leaders, I hoped to sustain the strong tailwinds from the pandemic and believed that our broad global business and lower risk to the impact of a slowdown in ads would insulate us,” Spotify co-founder and CEO Daniel Ek said in a note sent to its employees. “In hindsight, I was too ambitious in investing ahead of our revenue growth. And for this reason, today, we are reducing our employee base by about 6% across the company. I take full accountability for the moves that got us here today,” he added. Daniel Ek’s letter is quite long compared to other internal memos announcing layoffs. In addition to this difficult announcement, he says that Spotify isn’t efficient enough to ensure the company’s long-term success. “We still spend far too much time syncing on slightly different strategies, which slows us down. And in a challenging economic environment, efficiency takes on greater importance,” he said. There are some adjustments at the helm of the company as well. Dawn Ostroff, the chief content and advertising business officer, will leave the company. Alex Norström will become the only person in charge of business as Spotify’s new chief business officer — he used to be the chief freemium business officer. Gustav Söderström, who has been the chief product officer for more than a decade, is staying at the company and overseeing most engineering and product work. So it sounds like there isn’t much change on this front. According to Daniel Ek, the company had to conduct layoffs because Spotify’s current trajectory was unsustainable over the long run. “To offer some perspective on why we are making this decision, in 2022, the growth of Spotify’s [operating expenses] outpaced our revenue growth by 2X […] As you are well aware, over the last few months we’ve made a considerable effort to rein-in costs, but it simply hasn’t been enough,” Ek wrote. Spotify employees who are impacted will be invited to one-on-one conversations over the next few hours. They will receive a severance pay that will vary depending on local notice period requirements and employee tenure. On average, employees will receive five months of severance. Accrued and unused vacation will be paid out and healthcare coverage will continue during the severance period. Spotify will also offer immigration and career support. Over the past year, Spotify shares have dropped by 50% to $97.91 a share. Shares are currently trading at $104 in pre-market trading, up 6.22% compared to Friday’s closing price. Last week, Microsoft announced that it was laying off 10,000 people while Google’s parent company said it would cut 12,000 jobs. Amazon, Meta, Salesforce and many other smaller companies have all announced their own round of layoffs in recent weeks. Today, Spotify is joining this unfortunate trend. Spotify cuts 6% of its workforce, impacting 600 people by Romain Dillet originally published on TechCrunch